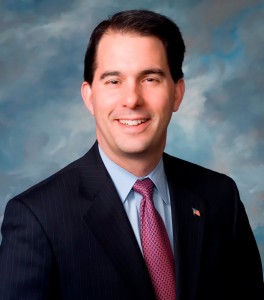 Gov. Scott Walker threw the fat in the fire in terms of public support for the University of Wisconsin System, and now he will sit back and watch from the presidential campaign trail as people who run and support the university try to figure out how to put the fire out.

For openers, what’s needed is more straight talk on his proposed $300 million in proposed cuts to the 2015-17 budget and the accompanying freer hand in running the 26-campus system. In no particular order, here are some the salient points for people grappling with the looming reductions:

The Walker cuts put university leaders in a hard-cheese bind. The cuts are only five months off, but most of the cost savings, with the exception of terminations, will take several years to realize. And tuition has been frozen until at least 2017.

To get out of that bind, the public servants at the top of the UW pyramid need to match the governor’s boldness, and then he needs to support them as they restructure.

If I were President Cross, I would, of course, consult decisive people within the system and inside the Madison beltway. But I would also pull in executives from across the state who have experience with strategic downsizing. Those experts know how to cut while losing minimal muscle.

Those executives have a big stake in seeing the university thrive as an engine of the economy, so, if asked, they would surely donate their time and talents.