You could imagine the clothes falling off emperor Donald Trump and his loyal courtesans as the results came in from two audits of the Nov. 8 elections in Washington County. A county-executed hand count of the 74,525 ballots revealed only two ballots with issues. That’s right, two!

Those two issues were due to ballots jamming a voting machine, one in Barton and one in Hartford. Two is still too many, but in statistical terms that is an insignificant level of defects.

Reinforcing the county audit was a post-election audit of the voting equipment in the City of West Bend. That audit found no bad ballots. As in: zero.

“I am proud to inform our residents that there were no discrepancies within our audit for the 2022 general elections,” said Lisbet Santana, city of West Bend clerk.

In short, despite the allegations of rigged and fraudulent elections that former President Trump continues to allege, elections in Wisconsin have been handled in a highly professional and accurate manner. There was absolutely no fraud.

In retrospect, these results make the statements about election fraud during the campaign by Rep. Tim Ramthun of Campbellsport absolutely without substance. In other words, Ramthun was full of hot air.

In addition, it makes the aspersions on the 2020 elections cast by Republican governor candidate Tim Michels look downright silly. He did win Trump’s support in his successful primary run against Rebecca Kleefisch. But what works in a primary doesn’t always work in a general election, as Michels loss to Gov. Tony Evers proved. 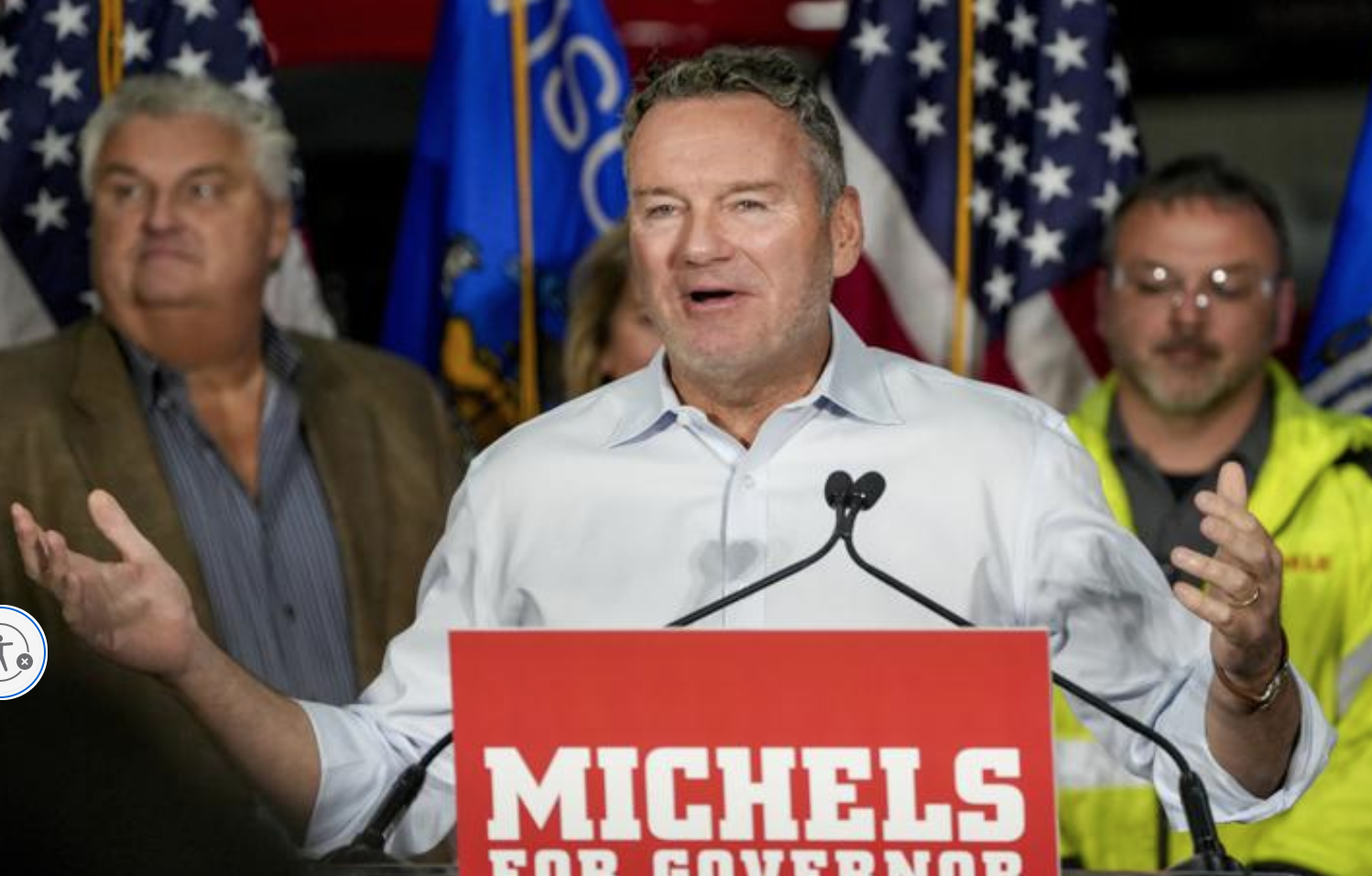 Some Republicans will never admit they were wrong in their conspiracy theories about a “stolen election” in 2020. They have been quieter about their trumped up claims in 2022, because Republicans like Sen. Ron Jonson did well by virtue of the same voting processes.

The smooth functioning of our Wisconsin elections led the Wisconsin elections commission to quickly certify the Nov. 8 outcomes. One reporter used the word “ceasefire” to describe the lack of controversy and objections in connection with the midterm elections.

It’s hard to imagine that Republicans will pick up that issue again, but it’s not dead yet. Kari Lake, a Republican who lost her run for governor in Arizona, is beating the same drum abut a stolen election.  She is suing to overturn her loss. Some people just refuse to face reality that our elections run pretty damn well.

Citizens of Washington County, some of whom volunteer as poll workers, often our friends and neighbors, should be exceedingly proud of the work they accomplished in 2020 and 2022.

Hats off to all of them