If I were a politician, and I had to deal with the COVID issue, I would want to be going where the majority of the American people have their heads.  It is, therefore, confounding that the Republican Party is going contrary to the large majority on this all-important issue.

A recent Marquette Law School poll showed that 70% of Wisconsinites have received at least one vaccine shot.  Another 19% of the people who have not received a shot said that they will probably get one.

The long and short of these numbers is that about nine out of ten citizens in Wisconsin have come to the conclusion that vaccinations are far and away the best answer to getting the COVID epidemic under control at a time when it is clearly not under control due to the spread of the Delta variant. 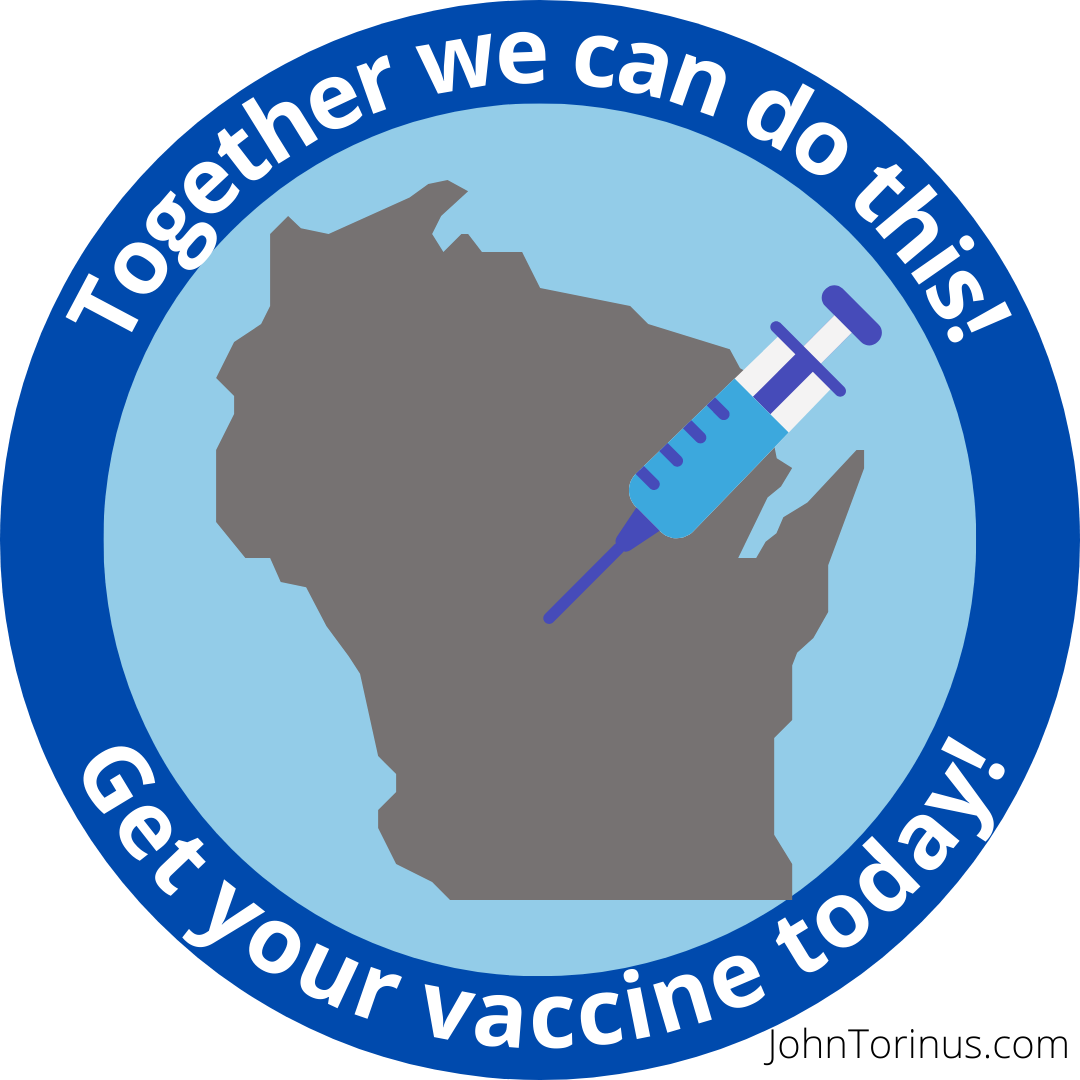 If you believe in the wisdom of crowds, and I do, then we as a citizenry should be pulling out all the stops to get our population vaccinated so that we can contain the variant and get back to our normal lives.

Why then are Republicans citing individual rights when opposing employer mandates for vaccinations?  They should be applauding those leading-edge employers who have the guts to take a stand on behalf of their companies, the majority of their employees and the country.

Further, why do Republican legislators think that they are smarter than business owners when it comes to assessing the risks connected to COVID?  Why do they want to overrule employer decisions to require masks and/or vaccinations?

The Republican Party has long fought government restrictions on business operations.  Now it is the GOP that is trying to impose restrictions on company COVID policies.  I just don’t get it.  Please just leave us alone.

Still further, I am not aware that there are experts on disease control in the Wisconsin legislature.  They are no smarter than the average person.  Actually, they are way less smart if they do not accept the wisdom and experience of doctors and scientists who are in the trenches dealing with this nasty disease.  Clearly, most American people are accepting the conclusions of the experts.

Has the Republican Party gone anti-science, anti-experience?  If so, the GOP is going to be losing votes come 2022.  By example, Donald Trump’s favorability rating has dropped to 37% versus unfavorability at 55%, an 18% spread.

It is popular in some quarters to be anti-establishment, to take it to the man.  That may be satisfying to people who see themselves as victims, but not to most Americans who rely on common sense.  They include the parents who don’t want their kids going to school unprotected from the unvaccinated spreaders of the disease.

I was out of bounds in a recent column when I castigated the unvaccinated for endangering the people around them and threatening to undermine the return of the economy to an open system.  It doesn’t do any good to get angry at the people who don’t want a vaccination, about 10% of the population.

The best persuader for vaccination is someone close who contracts the disease and suffers a serious illness or worse.  The growing body of evidence that the vaccines work and are not dangerous will be the best persuader in the end.  I won’t be unkind to the unvaccinated anymore.  I will be empathetic to their concerns and hope that they see the light for their own protection.  We have to wait until their self-interest prevails.

Meanwhile, we need to use every device available to make it easy for people to get a shot.

We should be applauding the health care industry for taking a firm stand across the board on requiring vaccinations of employees at hospitals and clinics.  Their united stand should be very effective, because people can’t just walk down the street and get another health care job.  Unvaccinated people are not welcome at any of these facilities, where the leaders are more aware than anyone about the negative impacts of the virus and what to do about it.

Long and short, it behooves all of us to be persuasive, not nasty, in convincing our fellow Americans to take a jab in the arm.  The campaign to control the virus spread can be a unifier for the nation once the uninformed politicians are driven out of the spotlight.