When city planners and consultants did big thinking about the central part of West Bend 50 years ago, they all agreed that the Milwaukee River was potentially the city’s most attractive asset.

The river was a draw because it was a source of power when the city was founded in 1885. It became a work horse, as it provided food, power, waste disposal and some transportation. Even the clam shells on the riverbed were extracted to make buttons.

It delivered industrial water and recreation.

In the process, the river was mightily abused. It was polluted with the blood of slaughtered animals, farm runoff and a wide menu of industrial chemicals. The upstream sewerage plants provided only primary treatment.

The vision of the river as a beautiful asset faded from the planners’ thinking. It was taken for granted. But there was a turning point when the City of West Bend and the Village of Kewaskum upgraded their waste water facilities, and regulators forced industrial companies to clean up their acts. As the river improved, its desirability as a location for all kinds of human activities increased. 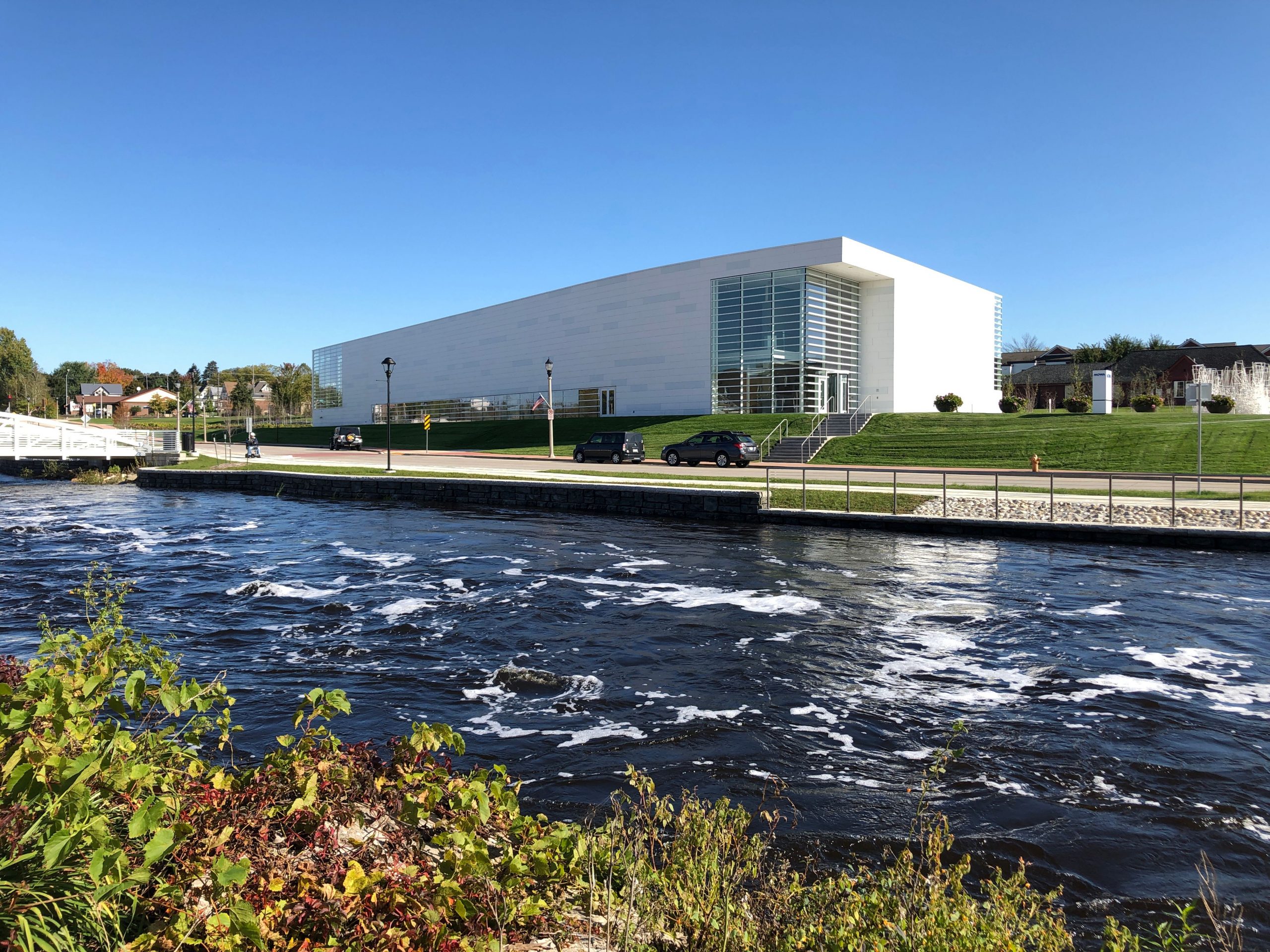 Flash forward to today and we are at a culmination of many efforts and initiatives to make the river and its banks a focal point of the community.

City leaders are astonished that after 5 decades of work the final touches are coming into place to make the downtown river and its banks a hub of recreational life.

Crews are now working to bury utilities on the west bank, a difficult project because it is home to a tangle of conduits and pipes for power, drainage and communications.

By the end of the project in 2022, the price tag for renovation of both banks will come to $9.4 million.

A succession of mayors, city administrators and engineers and downtown business leaders have consistently and forcefully pushed for the transformation of the river. Mayor Christophe Jenkins and the current common council are the latest to follow through with this grand undertaking.

There is a phenomenon at work in all the downtown improvements: the more improvements we make, the more new ones we generate. 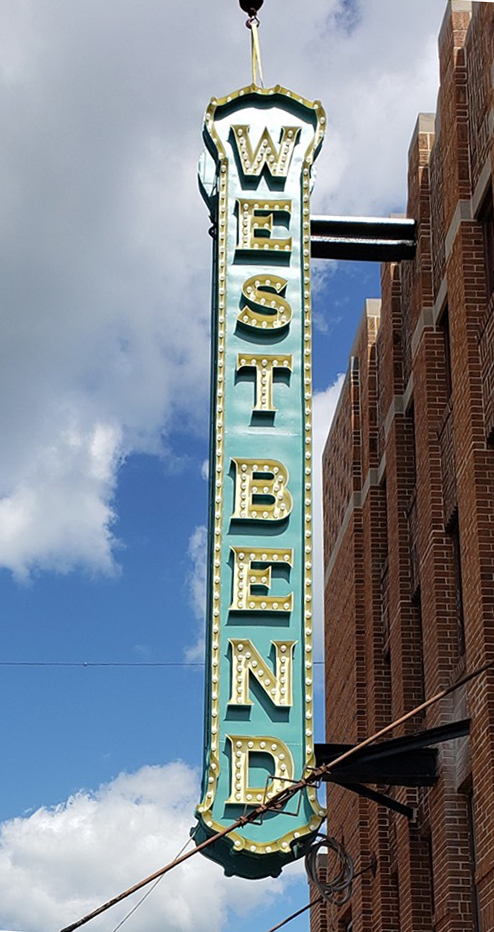 The Museum of Wisconsin Art, the refurbishing of our historic courthouse, the new library, the community sculpture collection and the restoration of the Historic West Bend Theatre and its iconic sign all burnished the look, feel and substance of the downtown. Success begets success.

One new shining example downtown is the addition of a new hotel and a companion office complex. Another striking example is the pending replacement of the old Lithia Brewery with a residential complex that overlooks the West Bend dam.

That $35 million project will be part of a new Tax Incremental Finance District that will generate sufficient tax revenues to project the river bank improvements underneath Highway 33 and north to the entrance to Regner Park. Without that development, the northern leg of the river restoration might not have been possible.

As with the River Shores development above the dam, residents of those apartments and the new complex south of the new hotel, will have access to all the amenities downtown, including the growing number of shops, restaurants and bars.

These projects largely pay for themselves in pure economic terms as the tax base grows.

There is also a payoff to the community in terms of urban quality of life. When the river bank project is complete, West Bend is going to have one of the most charming downtowns in the country. That beauty is going to attract tourists, and it is going to help industry recruit new employees.

The single biggest challenge for employers today is finding enough talented workers. When families are deciding where to spend their lives, they start with two major considerations; the quality of the schools and the quality of life.

With its proximity to the Kettle Moraine and its abundance of nearby lakes and scenic lands, West Bend is going to rank high as a place to live.

That will be even more true as the Milwaukee River becomes framed by its restored banks downtown. Those banks will be alive with anglers, boat launchings, bicyclists, families with strollers and hikers who are connecting to the Eisenbahn Trail and the National Scenic Ice Age Trail that also runs through the heart of our city.

Let’s take some time this spring to reflect on how lucky we are to live in a special place.