One of the great learnings coming out the COVID near-depression is that a public-private partnership buttressed by massive government funds can produce amazing results. The delivery of the COVID vaccines in a short burst of time stunned everyone, including business thinkers.

Instead of an often adversarial relationship between business and government, the collaborative effort between the Trump Administration and big drug companies will go down in economic history as break-through model.

The Biden Administration, without acknowledging Trump’s “warp speed” initiative to get the vaccine to market, followed through via partnerships with the Medical Industrial Complex to get needles into arms with most welcome speed. The distribution collaboration, which included state and local governments, worked through many issues to get to a 42% vaccination rate for adults in months, not years. 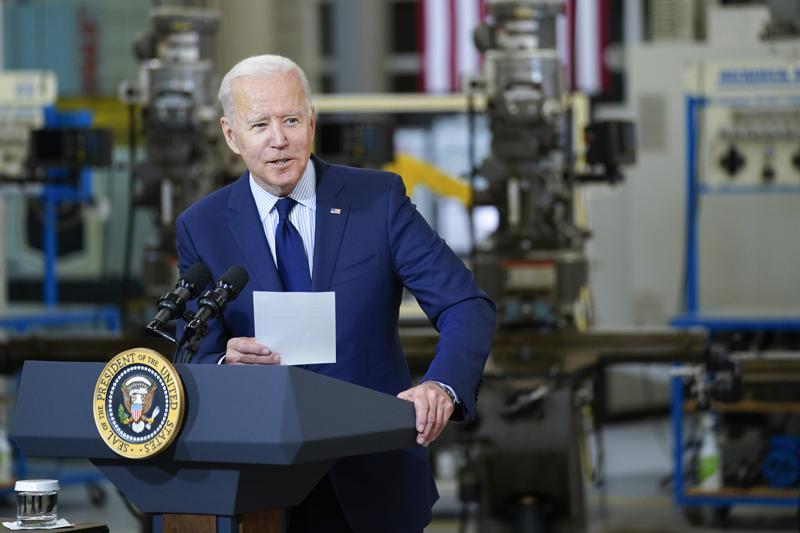 The work continues at a good but slower clip. Teens are the latest target of opportunity. Many regulations were streamlined to allow the ever-high vaccination rate to happen.

It’s a historic moment to see government and big and small businesses working together so effectively to meet one of the biggest crises in the history of the country. Only the massive challenge of World War II can compare, suggesting that only a massive threat can enable this country to pull together in common cause.

The petroleum-based economy has a limited life span, so we are forced to find major new sources of energy, like solar and wind in the near term. Government subsidies have helped those two industries to succeed, but imagine what we could accomplish with the same level of joint effort and funding as with the new vaccines.

Do we want to be dependent on China for energy storage? The answer is obvious.

The U. S. already has significant capabilities in the battery business. Glendale-based Clarios, the 2018 spin-off from Johnson Controls, owns a dominant market share in lead acid batteries. It owns major technologies in the energy storage field and works closely with UW-Milwaukee’s Energy Advancement Research Lab. UWM is home to one startup in the lithium ion space. In short, there is a base here and elsewhere in the country for a large lithium ion push.

President Biden has expressed deep concern that much of the pharmaceutical industry production is offshore. The level of massive collaboration that we saw during covid for the vaccine could bring pharmaceutical supply chains back home.

There has been a reluctance in the United States to adopt what is called industrial policy, but countries like China deploy government subsidies and direction of strategic industries as a matter of course.

He seldom talks about the business sector as a resource for moving the country forward other than as a source for tax revenue.

He is not a private sector guy. He has stabilized the politics of the country, but monumental and eternal subsidies fall short of a long-term strategy for the United States.

Now that we are somewhat stabilized and on the mend, thanks in large part to government intervention and funding, it’s time for the Biden administration to look ahead and build a more robust economy. Collaboration with industry, as with the COVID vaccine, points the way forward.

Neither major party has a coherent economic strategy for the country. A powerful industrial policy of owning key supply chains is there for the taking.

This entry was posted in Economic Development, Economic Prosperity. Bookmark the permalink.