If you have been in business for a while, you will have learned that you can’t cut your way to success. Layoffs, cutbacks in new equipment, deferring maintenance, shelving R&D, may be necessary to get through some tough patches, but it’s not a game plan for long term success.

At some point, a business has to invest in new products and services, in new business models, in talented people. Such moves raise costs in the short run but serve as platform for higher profits down the road. They are investments.

The same goes for states. When Tommy Thompson was governor, he kept a leash on costs and taxes. But he also fueled growth, primarily by investing in education and pivotal capital projects. He would say: “I not a spender; I’m a builder.”

Pro-growth policies have been in short supply in Wisconsin in recent years. Democrats seldom talk about business and the economy; they take both for granted. The Republican Party talks about deregulation, spending and tax cuts, as if that were enough to get an economy humming. 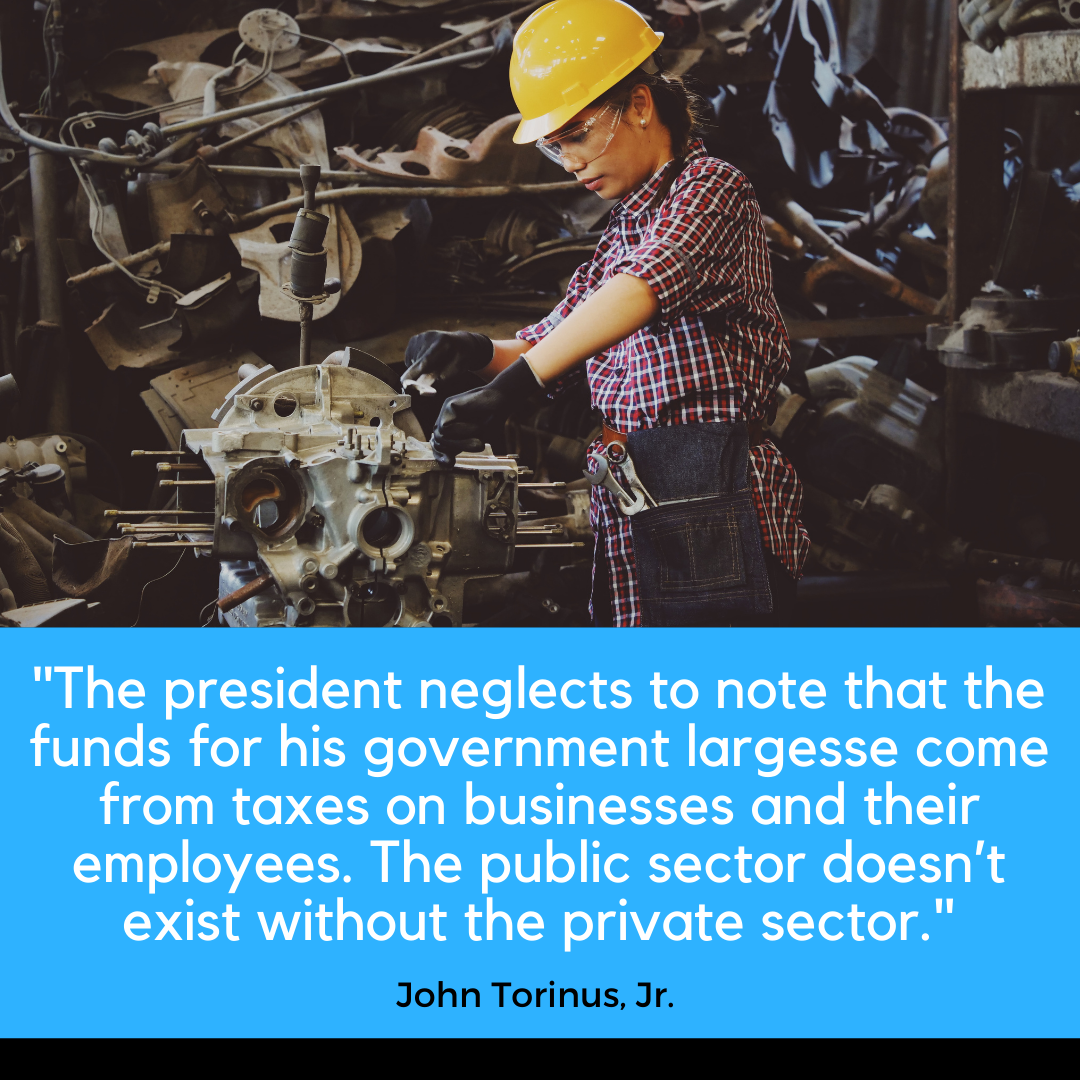 Listen to President Biden’s speeches. He talks almost exclusively about government programs to help individuals, when what most people need foremost is good-pay job in a thriving business. (Presidents Trump and Biden did provide major subsidies for COVID-damaged companies, but that is survival money, not growth investments.)

The president neglects to note that the funds for his government largesse come from taxes on businesses and their employees. The public sector doesn’t exist without the private sector.

Neither party pays much attention to Wisconsin entrepreneurs, the go-getters who continually reinvent the economy and generate new products, good jobs and new taxes.

Gov. Evers did propose $100 million for startups through what’s called a fund of funds. It would require twice that amount in private sector matches. Republicans shot down his proposal, partly because it came from him, partly because they didn’t like the structure of the fund, and partly because the returns from smaller, earlier fund of fund investments have been underwhelming.

OK. But what’s the GOP plan for stimulating startups? One former GOP legislator pushed to raise the state’s 25% investment tax credit to 40%. Great idea! The 25% credit worked famously. Venture investing is approaching a half billion dollars per year in the state, a huge step upward. The 40% credit, though inexpensive, never got off the ground. 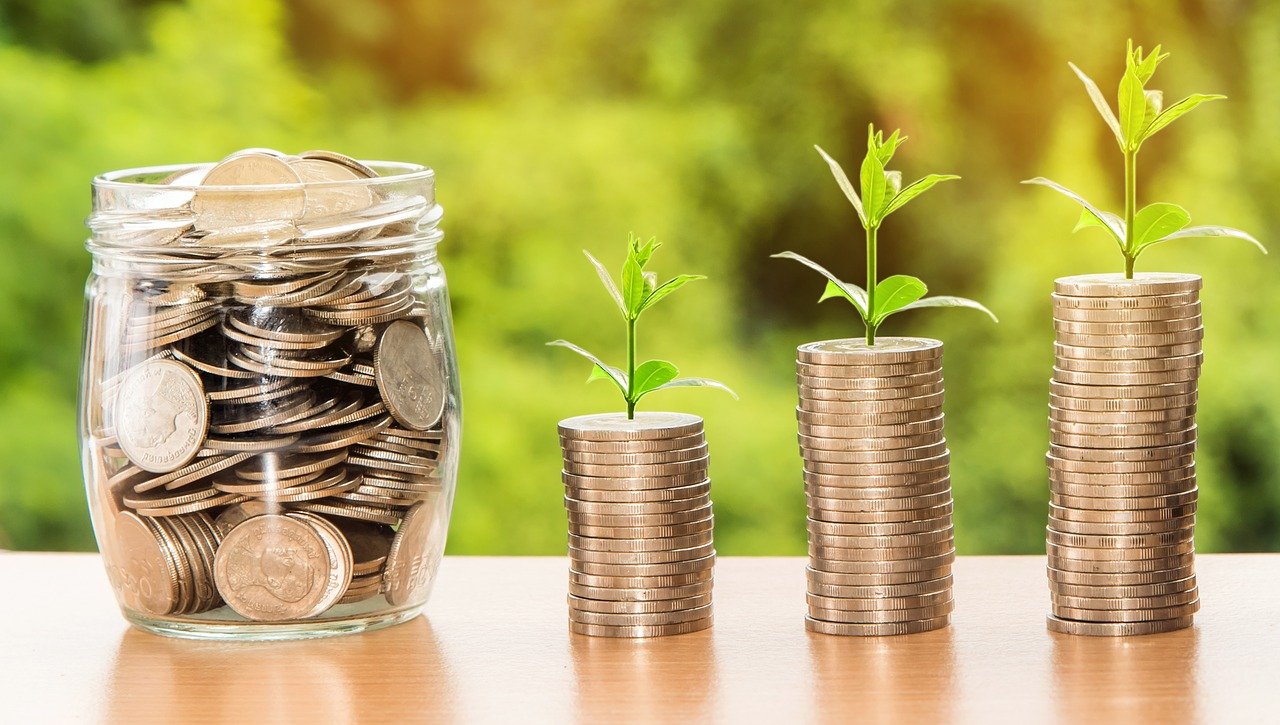 Here’s another example of torpedoing pro-growth investments: Thompson, interim UW  president, included $12 million in seed money for a new UWM engineering building to replace the current outmoded facility. The governor’s staff deleted it, and the GOP-controlled Joint Finance Committee went along with the deletion. Note: engineers are in short supply in fast-growth companies and often start new enterprises.

Tommy, who understands economic growth, got stiffed, as did UWM.

If ever there were a time for investing in future growth, this it. Revenue projections are $4.4 billion higher for the next three years than previously expected. The economy is snapping back from the COVID lows.

GOP leaders want to send $3.4 billion back to individual and business taxpayers in tax cuts. How about $3 billion, with the rest going to growth initiatives. Good times don’t last forever, as the Great Recession of 2007-2009 proved.

This entry was posted in Economic Development, Government Spending, The Startup Economy. Bookmark the permalink.