Can we keep the Great Lakes great?

Last Friday at UW-Whitewater the Joint Finance Committee heard a pitch for about $10 million in the budget for the University of Wisconsin System over the next two years to create a fresh water collaborative across all 13 UW campuses. It was a relatively small request, but arguably the most important of dozens of pleas for more money.

Wisconsin is blessed with great fresh water resources, including the Mississippi River system and the Great Lakes. We are at the center of the fresh water world, but we have been largely indifferent to keeping it great.

A prime example was the construction of the St. Lawrence Seaway in the 1950s. It was a colossal blunder in environmental and economic terms. It has provided minimal advantages for transportation of materials, but it has caused billions of dollars of damage to the lakes. 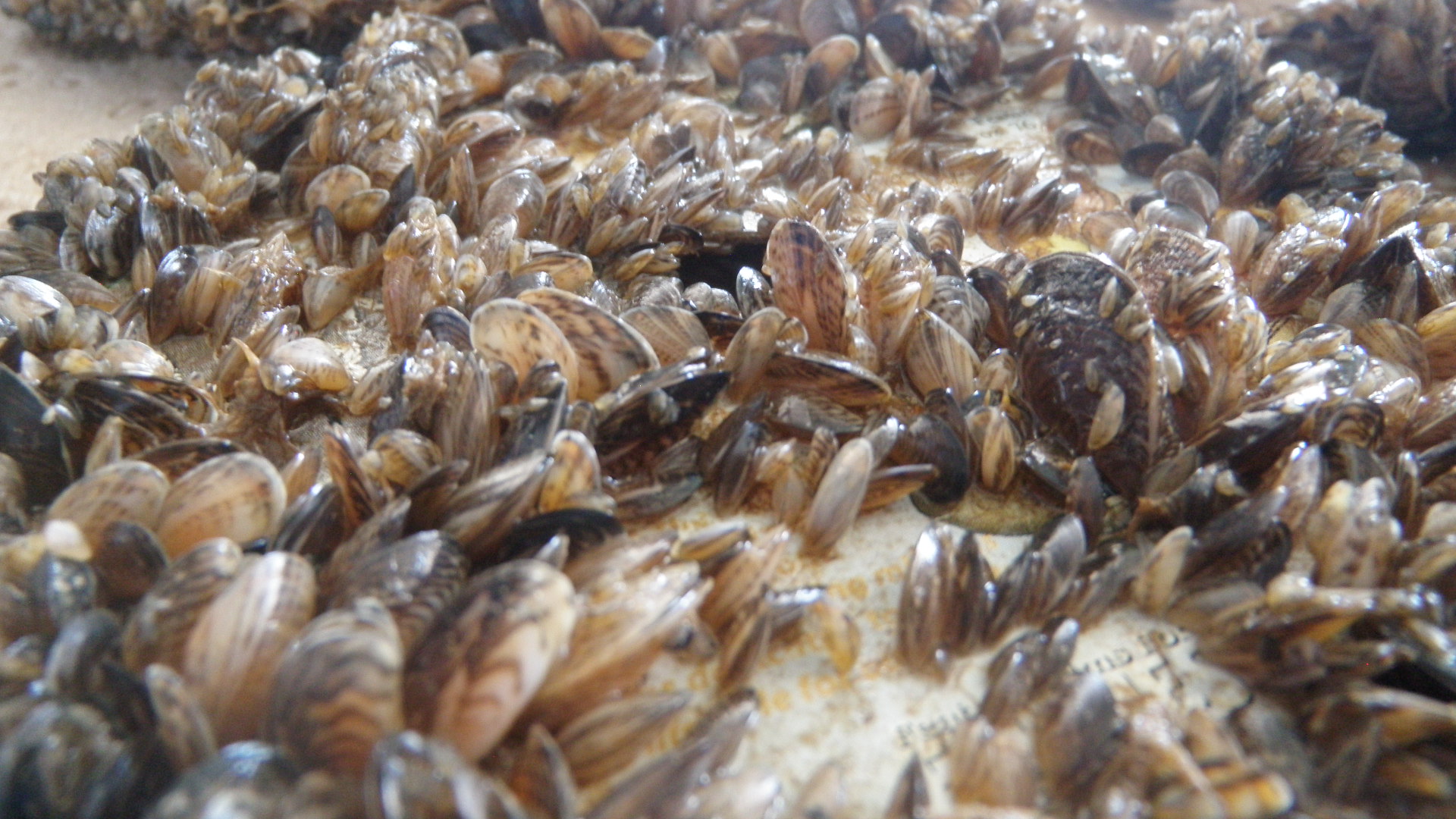 The invasions of lampreys and zebra mussels caused horrendous damage. They were precursors to the invasion of quagga mussels that now cover much of the floor of the five lakes. They are gobbling up nutrients that native species depend upon, and nobody seems to know what to do about preserving the commercial fisheries.

The Friday night fish fry is one early casualty.

What was missing at the time the seaway was built was a thorough analysis, both economic and environmental of the future impact of the seaway. There was not enough brain power at work when the US Army Corps of Engineers concocted this breach of the barrier between the oceanic system and the fresh water systems in the eastern half of the country.

The Fresh Water Collaborative of Wisconsin proposes to pull together the existing brain power that is housed in pockets across the 13 UW campuses, like Madison, Superior and Green Bay.

The collaborative would coordinate work on the biggest fresh water challenges in Wisconsin and the world. Its scientists and economists would have looked at the proposed St. Lawrence project and would have said, “Are you crazy?”

The collaborative would be led by UW-Milwaukee, which is already home to the College of Fresh Water Science that grants baccalaureates, masters and doctorates in fresh water technologies.

To stay on the leading edge of water science, access and security, the collaborative’s second mission would be to create an army of talent that would by 2025 include 1,000 new undergraduate students, 400 new graduate research students and 100 new faculty researchers and professors.

The collaborative could keep Milwaukee and Wisconsin at the leading edge of a cluster that will prove to be as important as clusters around arable land, air and oil.

Members of Joint Finance were there to listen Friday; therefore they made no comments, but they are all water users and rely on the Great Lakes, interior lakes and river systems for their livelihoods and recreation.

They have a tough job in allocating the state’s public dollars, but it is hard to imagine what initiative in the state budget could touch them more deeply.

Incidentally, among dozens of new programs called for by testifying citizens, none called for cost reductions.