Loser Cheney will be Trump’s Nightmare

Donald Trump may come to wish Liz Cheney had held her seat in the house, stayed in Wyoming and the House and not gone national. 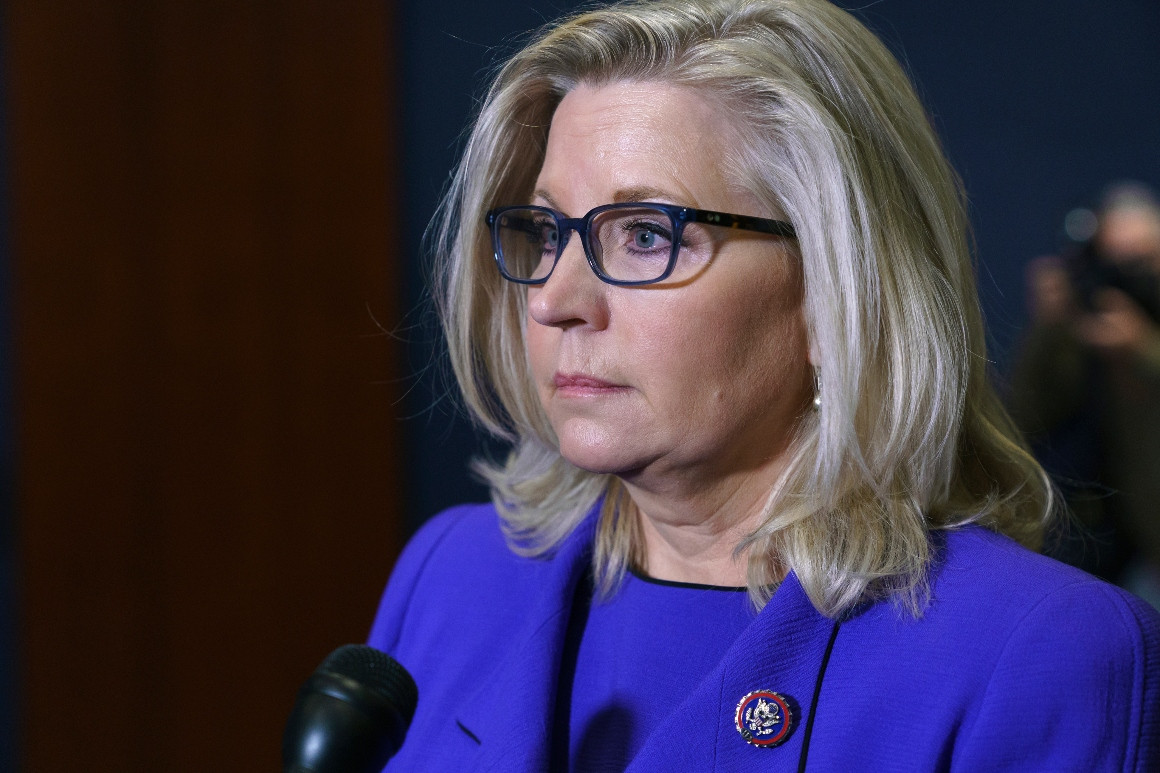 She will be more effective in her avowed opposition to his return to the Oval Office on the outside of the House of Representative politics than inside. She could be his worst nightmare.

He won his revenge campaign by leading the charge to defeat her in the Wyoming GOP primary. But it was only round one. She has many future options on how to continue her strident efforts to put him in mothballs: 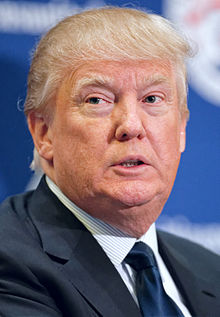 After the results from 2024 are in, with a Democrat as the probable winner if Trump runs, Cheney would be open for a wide variety of high-level bipartisan appointments. The country needs her clear-headed, democratic leadership (small “d”) in some highly visible capacity. Brilliant leaders don’t come along that often.

All along her path forward, Liz Cheney will be a media star, a highly sought and paid speaker. And probably an author following her equally brilliant mother Lynn. Her drumbeat messages won’t make Trump look good.

This entry was posted in Liz Cheney, Trump. Bookmark the permalink.