It’s music to the ears of a broad swath of Wisconsin voters that Assembly Speaker Robin Vos and Gov. Tony Evers, Republican and Democratic leaders of our state, are saying they are ready to reach pragmatic compromises in the New Year. 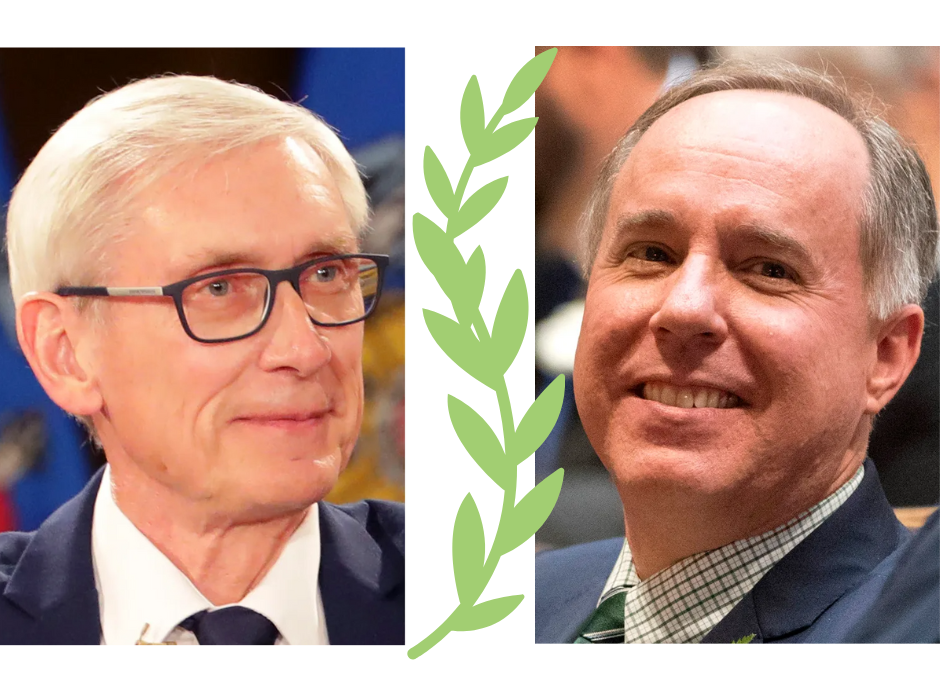 After his decisive, but hardly a mandated victory over Republican businessman Tim Michels, Evers commented in an interview, “We are a purple state and we have to work with Republicans to get things done.”

Evers beat Michels by 3½ points, which is better than the thin margin by which he defeated Gov. Scott Walker four years earlier, but it is not a resounding victory for his political view of the state of our state. The campaign between Michels and Evers was policy light, and Republican candidates had little compelling substance to shine a light forward on policy in 2023.

A big difference this year is the overriding existence of a $6.8 billion surplus in the state coffers. By its very existence, GOP arguments for belt tightening and cost cuts ring hollow. The Republican refrain for years has been cost cuts and tax reductions as if there were no other strategic issues facing Wisconsin. With cost cuts a non-issue, tax cuts will be issue number one for the Republicans.

Evers is good to go with tax cuts as long as the top bracket for well-off Wisconsinites is not part of the deal. Lower income citizens pay little or no taxes, so the expected compromise will be to lower tax rates for the middle brackets.

That was the basis for a rare bipartisan compromise between Evers and Republican legislative leaders in 2021. They surprisingly agreed to a $2.4 billion tax reduction for the middle class.

Note that the combined surpluses over two biennia total a whopping $9 billion.

Vos said earlier that he expects the 2023 tax cuts to be at least as high as in 2021. Even if the governor and speaker agree to add $1 billion to the 2021 reduction, for total of $3.4 billion, that still leaves another $3.4 billion for other strategic priorities for Wisconsin. There are many:

Lowering the temperature and cooling the adversarial rhetoric between the two parties will itself go a long way toward creating a better economic and social climate for Wisconsin. Vos said he was tired of partisan politics ruining Thanksgiving dinners and gatherings at sporting events.

In a welcome statement, he said, “So I wish we could take a little bit of a hiatus, and say, how about we talk about things where we can find some consensus?”

The above list of strategic challenges in Wisconsin offers plenty of room for an olive branch, consensus and a Happier New Year.