How to Quiet the Hyper-Partisan Divide

We have learned the hard way that directly confronting an extremist on either side of the political spectrum only serves to harden positions. An insult such as labeling a Trump follower a fascist of some proportion just triggers a more stubborn adherence to his or her extreme position.

Then, did President Biden’s direct confrontation of Donald Trump’s most ardent supporters as “extreme MAGA Republicans” in his comments in Milwaukee serve his goal of pulling the nation into some workable model of unified purpose? My thought is that tough rhetoric may feel good and may be accurate, but is not very productive.

So, what would work to arrive at some level of workable consensus or compromise? Several tools come to mind:

Direct Democracy – Referenda take decisions out of the hands of extremists in both parties.

The 59% vote in a Kansas referendum served to preserve a right to abortion. The outcome should settle the abortion issue in that state for some time to come. The people of Kansas put a cap on the highly partisan debate. An upcoming referendum in Michigan on the same issue could have the same decisive impact.

Referenda at the local level on important matters like school building projects and annual operating budgets provide similar clarity. Some right-wing politicians oppose grass roots referenda, but why? They are the purest expression of the desires of the directly affected Americans.

One Wisconsin woman, Mary Howell of Waterford, wrote, “Let’s end the abortion issue in Wisconsin and put it to vote on a referendum, thus doing the will of the people rather than politicians.”

Charges and Convictions – As the centrists in America seek to find ways to cut through the political fog of misinformation, distorted charges and countercharges, another source of clarity is court proceedings and rulings. Not that courts get it right all the time, but they at least go through an orderly process, mostly free of over-heated rhetoric, to arrive at their decisions. 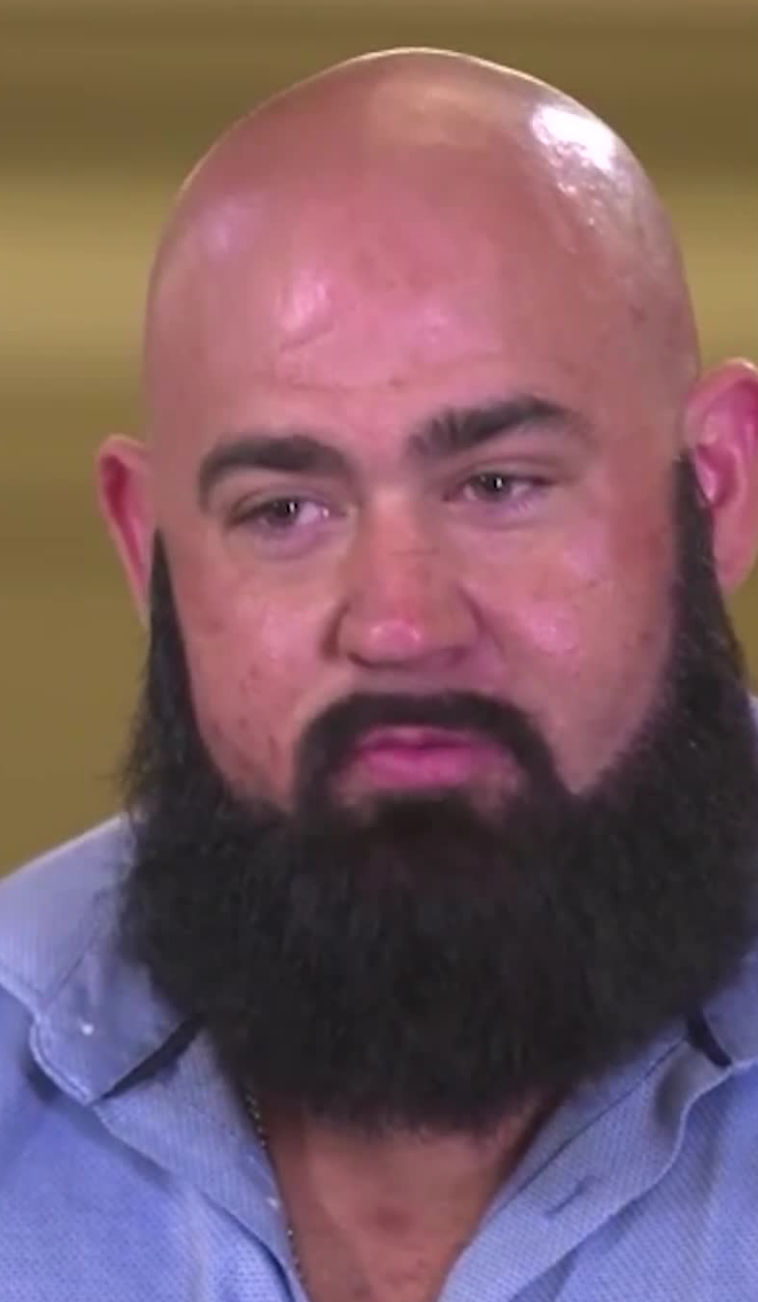 In particular, convictions clear the air. Joshua Pruitt (pictured right) is a case in point. You can argue all day long, back and forth, about whether the Jan. 6, 2021 mob attack on the U. S. Capitol was a legitimate protest or acts of sedition. But Pruitt, a wannabe Proud Boy from Maryland, has established clarity on the nature of the attack. He is going to prison for four years and seven months for interrupting the escape to safety of Senate Democratic Leader Chuck Schumer. Pruitt’s attorneys sought a three-year prison term.

More than 240 riot defendants have been sentenced to date, most for misdemeanors. Four have received longer prison terms than Pruitt, who planned with others prior to Jan. 6 to stop Congress from certifying the 2020 presidential election.

Court decisions and convictions such as Pruitt’s cut through the political B.S. about the stolen election. Judges of all stripes, some appointed by President Trump, have been unanimous in their decisions. More convictions will likely follow. Prosecutions could possibly reach Donald Trump, who orchestrated the mob action and did little to stop it.

Ranked Choice Voting – Yet another powerful tool for pulling voters to the center of the political spectrum would be what’s known as Ranked Choice Voting (RCV). Two states, Alaska and Maine, use RCV, and so do 20 cities. Candidates have to play to the center, not to the extremes on either side, to make it across the finish line. There are lots of ins and outs about how the loser votes are reassigned if no candidate wins a majority. But a computer model can quickly arrive at the winner.

Why not use two of the above cohering methods to bring to some kind of close to tough rhetoric in Wisconsin, where the tone and civility are made worse by the reality that we are close to a 50-50 state between Republicans and Democrats.

Let the voters decide in a referendum in 2024, a presidential year with high turnout, on whether to go RCV. It could be a go-for-it-all RCV plan at the presidential and state levels on the referendum. Or it could be a pilot approach by using it at the local level first.

Let’s also do a referendum, Kansas style, on the abortion issue.

Let me do a flashback on this one. When I was editor of the West Bend Daily News 50 years ago, I closed off letters to the editor on the pro-choice versus pro-life debate. The newspaper had become overwhelmed with letters on the controversial issue.  Everything that could be said had been said in letters many times over. Other issues needed some space.

This entry was posted in Partisan Politics, Voting Process. Bookmark the permalink.