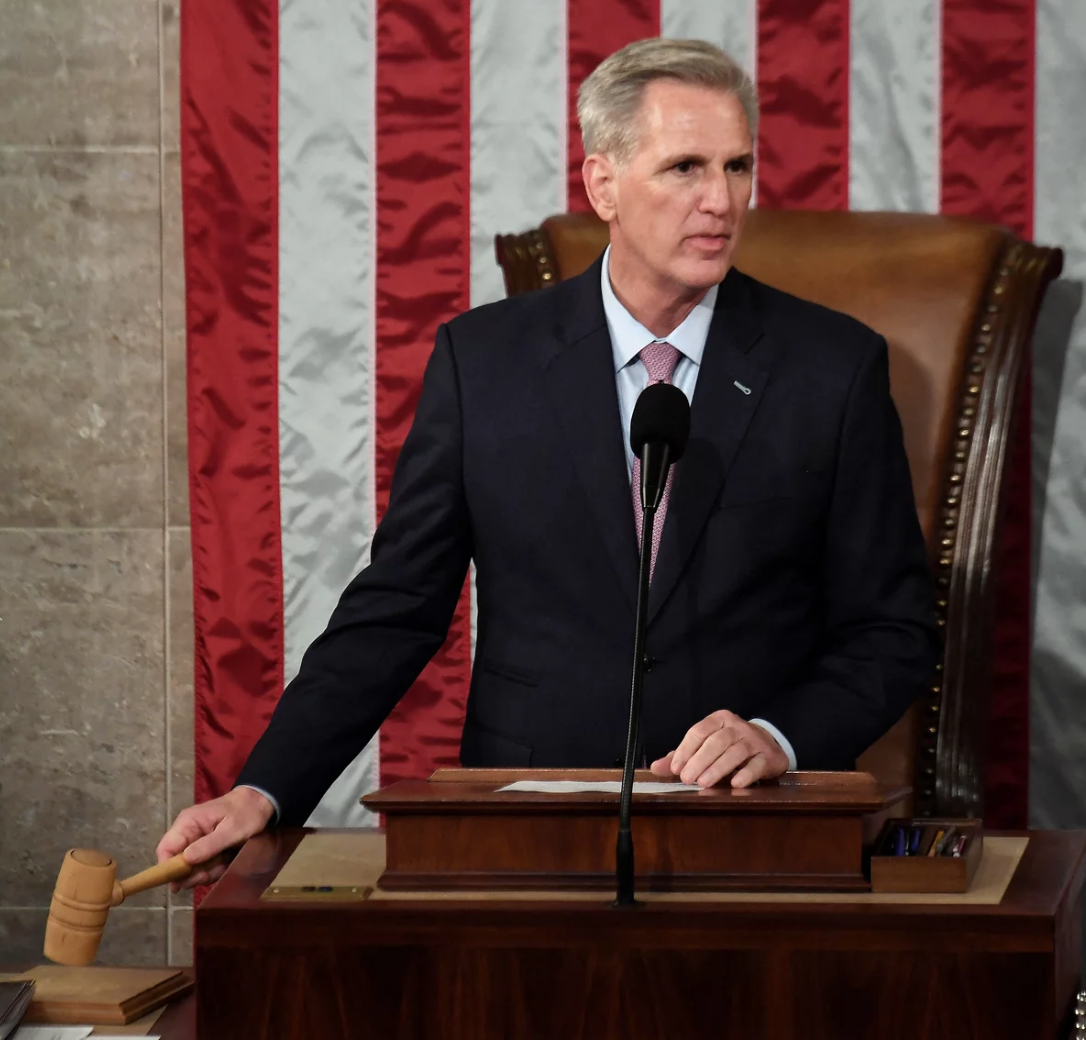 Here is his quote: “I do want to especially thank President Trump. I don’t think anybody should doubt his influence.” He does have influence, but it’s not positive.

Trump reportedly made calls from Mar a Lago to Republicans in the House to get McCarthy to a majority in the final hours. He helped rustle up some deciding votes after McCarthy failed to win the speakership in 14 previous ballots.

But take a look at the bigger picture. Why was the GOP margin in the House so thin in the first place? It’s because the expected Red Wave of GOP victories by Trump-backed candidates failed to happen. 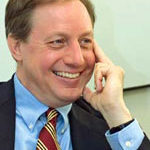 Dave Cieslewicz, (pictured left) former Madison mayor and centrist columnist, got it right when he said, “Had the Red Wave actually happened, the small factions of Republican hard-liners that have (and will) make McCarthy’s life hell could have been shunted aside.”

Because so many Trumpers lost their bids for House seats, the GOP has only a twelve-seat margin in the House. That thin majority enabled 20 extremists on the right side of the Republican Party to force 15 speakership votes before he eked out his tenuous win. For now, the monkeys are running the zoo.

These 20 represent only 2% of the 435 seats in the House. They represent the election deniers who believe President Biden’s victory was fraudulent, despite all evidence to the contrary.

They represent those who discount the sedition embodied in the Jan. 6 assault on Capitol Hill, even though 335 insurrectionists have been sentenced and 185 have been jailed.

The 20 have the implicit and sometimes explicit support of our new Speaker. His elevation to the third ranking position behind the president was a sad day for America. Note: The six Wisconsin Republican Congressmen voted for him in all 15 rounds.

Back to Cieslewicz for a broader perspective: “But brinkmanship is no way to run a country. Maybe a little more water behind the Red Wave – enough to disempower the hard-right in the House, while keeping the Senate blue – would have been a good thing.”

Eventually, Speaker McCarthy will have to figure out how to put the 20 monkeys back in their cages.

One way would be to relegate the fading former president to the dustbin of history and find consensus with moderate Democrats on some issues where there is broad agreement across the American voter base. Aisle-crossing issues do exist.

Bipartisan support for Ukraine against Vladimir Putin’s butchery is one example.

Replenishing our worker shortage through new models of education at all levels is another.

The 20 recalcitrants are largely irrelevant to those broad areas of consensus.

This entry was posted in Partisan Politics, Speaker McCarthy, Trump. Bookmark the permalink.