With 535 Americans in the U.S. Congress, you have to concede that there is a small percentage who haven’t read or understood much history on how great evil can descend on the world if power-mad leaders like Hitler, Stalin, Mussolini and Vladimir Putin aren’t stopped.

A small group in Congress, including House GOP Minority Leader Kevin McCarthy and 30 Progressives, are now equivocating about the strategic necessity to stop Putin from undermining the world order that has kept the planet out of major wars since the end of World War II.

It’s a time-honored understanding in the Western world that political divisions should be left behind when a nation is at war. The parties must unite behind whomever is president – regardless of party. We are indeed at war, even if indirectly, alongside the Ukrainians.

Heretofore, unity has largely been the case for U.S. support for Ukrainian resistance to Putin’s unprovoked invasion.

If there were ever a case for closing ranks, it’s to provide the military muscle to push back against Putin’s illegal, barbaric, anti-democratic, evil targeting of non-combatants, his condoning terrorism and torture, and Russia’s abduction of Ukrainian children.

Putin has been strategically unsuccessful because the U.S. and its allies have provided modern arms and ammunition to enable the courageous and disciplined Ukrainian troops to blunt the Russian advance. They have changed the tide of the battle with counter-attacks in the east and south. 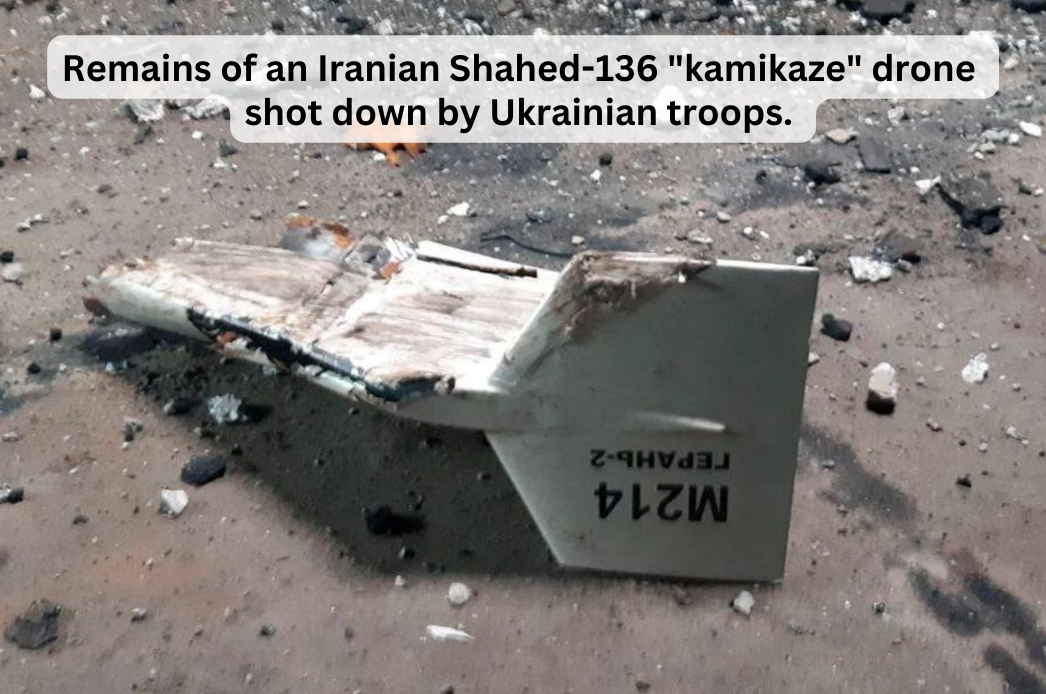 Because the Russians are losing on the front lines, a desperate Putin has been reduced to bombing civilians and critical infrastructure from long distance.

The Russian army is not yet on the run, but it is in disarray. Raw conscripts have been pushed into the front lines in a stop-gap attempt to defend its positions.

The military standoff has weakened Putin at home. Russian women are protesting across the country and men of military age are fleeing the country by tens of thousands. A growing number of high-profile Russians have criticized the war and the Russian military.

Long and short, Ukraine and its allies have gained leverage on the Russian dictator. Why then would McCarthy and the Progressive group give Putin some leverage back by breaking ranks? In a recent interview with Punchbowl News, McCarthy said, “I think people are gonna be sitting in a recession and they’re not going to write a blank check to Ukraine.”

Has he zero sense of power politics? Has he no steadfastness? Has he not a lick of bipartisan sense in his noggin?

McCarthy famously called out Trump after the Jan. 6 Capitol insurrection and then went crawling back to become the loser president’s biggest suck-up. The man has groveling ambition where there is supposed to be backbone. Other Republicans wobbled at the outset of the Ukraine invasion, but stiffened their opposition to Putin when his brutal conduct of the war – he reduced Mariupol to rubble – came clear.

Lynne Cheney, in a rebuke of the isolationist approach, said “It’s a problem of American leadership. When Kevin McCarthy suggests the Republicans are not going to support aid to Ukraine, that is incredibly damaging to America’s standing in the world; it’s damaging to the effort Ukrainians are in. We’re not going to go back to the days of isolationism, which has been a threat ever since of end of World War II.”

Thirty Democratic congressmen drafted a statement calling for direct negotiations with Putin to bring about a cease fire. They wanted to end-run the Ukrainian leadership. Facing universal disgust, they have retracted the letter, blaming staff error. (Do they not remember how the 1930s appeasement approach by Britain’s Prime Minister Neville Chamberlain emboldened Hitler?)

Look, everyone detests the human and economic toll of this eight-month war. It was so unnecessary. But to go soft now is brain dead. Putin will only undo his colossal strategic mistake when he clearly loses his war or is forced out of office by powerful internal forces in Moscow.

We have no good option at this point but to stay the course in alliance with Ukrainians who are laying their lives on the line for their democracy and, in a broader sense, for all democracies.

Now is not the time for equivocation. It’s time to immediately supply air defense weapons to knock Russia’s Iranian-made drones out of the air before they explode on more innocent Ukrainian civilians.

It’s also the time to confiscate Russian assets abroad and bank them for an eventual ‘Marshall Plan’ project to rebuild Ukraine when the war ends.

Both parties need to close ranks and get 100% on the right side of history in this epic show-down between democracy vs. autocracy.

This entry was posted in Military Policy, Putin, Russia, Ukraine. Bookmark the permalink.