Why the invasion: Putin’s sick mind

As people around the world watch the destruction of vital parts of peaceful Ukraine by Russian invasion forces, they are universally asking, “Why is Putin doing this?”

Ukraine is no offensive threat to Russia. Ukraine is not an economic threat; it is more of a partner that a competitor. There are cultural ties and family relationships across their mutual border. There have been no major affronts or insults by the Ukraine against Russia.

It comes down to the mind of one man, that of the powerful Russian autocrat Vladimir Putin. Without Putin, this completely unnecessary war never happens. Putin must know that there will be little real economic gain for Russia in dismantling its neighbor. 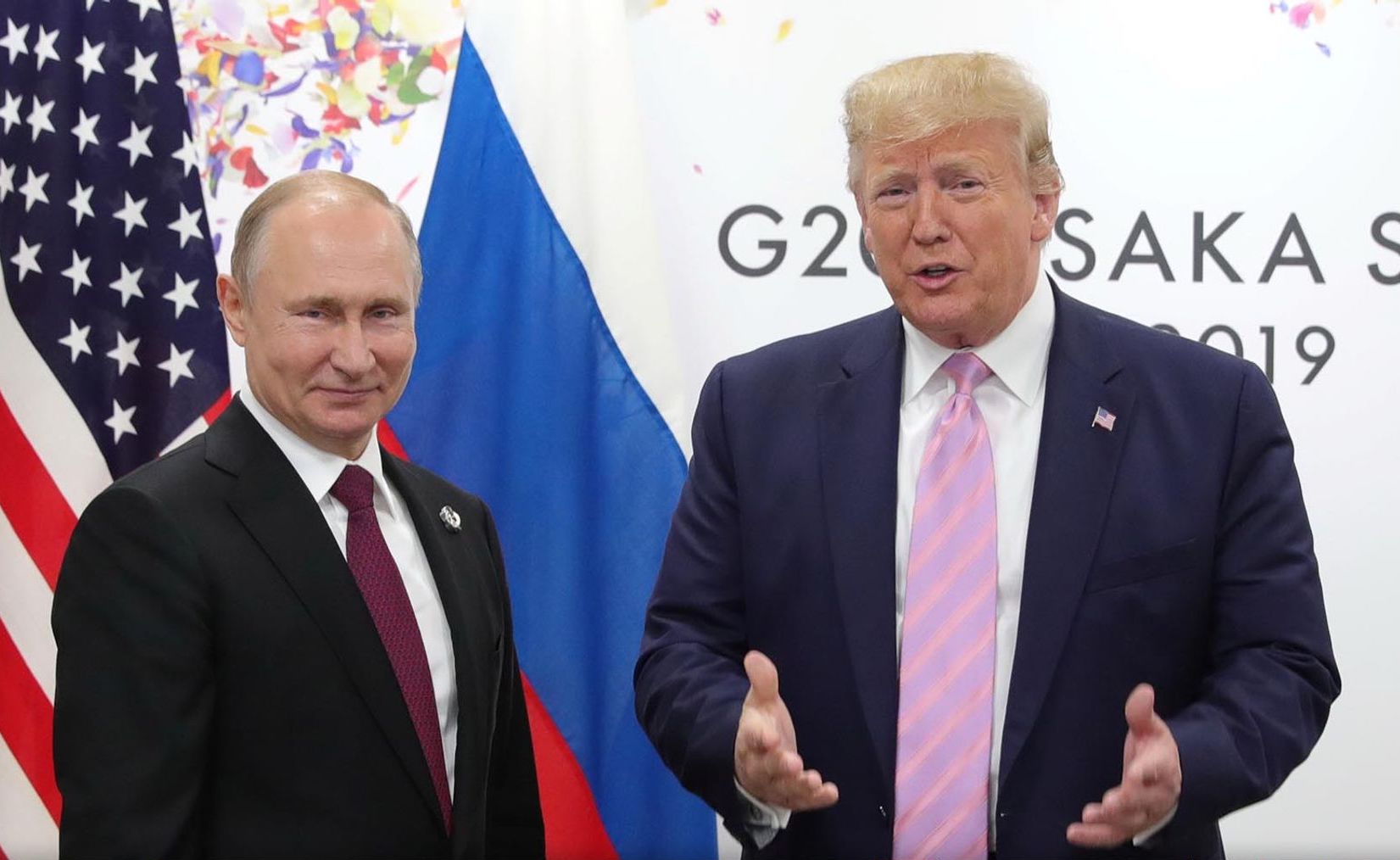 Clearly, Putin’s mind is the central cause of the war. He is a sociopath who dreams of restoration of the Russian Empire. He simply has no empathy for any other human being. That is the makeup of a sociopath – they don’t care about other persons’ suffering; they disregard rules and norms of society for their own ends; they will lie endlessly to support their aims; they can be charming and beguiling to enlist support.

It’s little wonder that former President Trump, who fits the character traits of a sociopath, sees Putin as his buddy.

There were some actions while Trump was president that could be considered constructive like his tax cuts and in some quarters his closing of the border to immigrants. In general, his energy while president was to denigrate and weaken institutions that promote peace, prosperity and democracy – NATO, United Nations, the Federal Reserve, the Supreme Court, even Congress.

Trump left tons of collateral damage in his wake as a businessman and as a political leader. His debtors went unpaid. His vendors were abused. His loyal lieutenants almost always ended up under the bus. He lied as a matter of course. Facts never mattered. He divided the country.

Gratefully, Trump kept us out of new wars. Putin’s sociopathy has had much more time to metastasize during his 21 years in power.

Trump’s preference for autocracy, with the support of resentful and antiestablishment followers, was kept partly under control by the American constitution of checks and balances and by his initial senior advisors who headed off implementation of his worst instincts. By the end of his single term, he had fired most of them.

Not surprisingly in America, his anti-democratic characteristics caught up with him when he ran for a second term and became one of the major losers in U.S. history.

Putin has almost no checks and balances in Russia. He jails or literally kills his opponents.

This time, with the invasion of Ukraine, he may have overreached. Protests and opposition are leaping to the fore all over the world, with the exception of other countries ruled by dictators, like China. That widespread resistance includes protests in Russian cities. The resistance in Red Square in Moscow had to be put down by Putin’s thugs.

Opposition can be squelched by a strongman’s heavy hand, but not forever when enduring opposition rises up from within and without. If thousands actively oppose, they can be quelled. But not if millions stand up.

Putin’s sociopathy and grandeur may have finally taken him too far. Let’s collectively launch all the moves necessary to make the carnage he is wreaking in Ukraine the last chapter of his reign.

Let’s do what we can to make him go down in history with Trump as losers of historic proportions. We, however, must stop short of U.S. troops on the ground in Ukraine. That would only inflame the tensions that already include Putin’s warnings of nuclear warfare.

This entry was posted in Putin, Russia, Trump. Bookmark the permalink.