We need to bring Trumpers back to mainstream

Make no mistake: President Trump is one of the greatest losers of all time. With Trump at the helm, the Republican Party lost the presidency, the US Senate, and the House of Representatives, and the respect of a majority of the American citizenry.

Trump is already in exile, but his brand of politics still reigns in the Grand Old Party, which is not so grand anymore.

Impeachment will help to rub out the orange stain on the country, and it will prevent Donald Trump from ever running for highest office again, a necessary ending to one of the most unfortunate chapters in our country’s history.

But that doesn’t shut the doors on “Trumpism,” which stems from a great resentment and disaffection with the way the country has been run over the last several decades in the eyes of many. The Republican National Party just reelected two Trump loyalists as chair and vice chair. Those two operatives will never be the primary face of the party; but it says the group has learned a few lessons from the Trump collapse.

Even in Wisconsin, GOP elected leaders like Sen. Ron Johnson, and Reps. Scott Fitzgerald and Tom Tiffany hung with the president to the bitter end, until he made his unforgivable mistake of helping to incite the seditious riot at the Capitol. 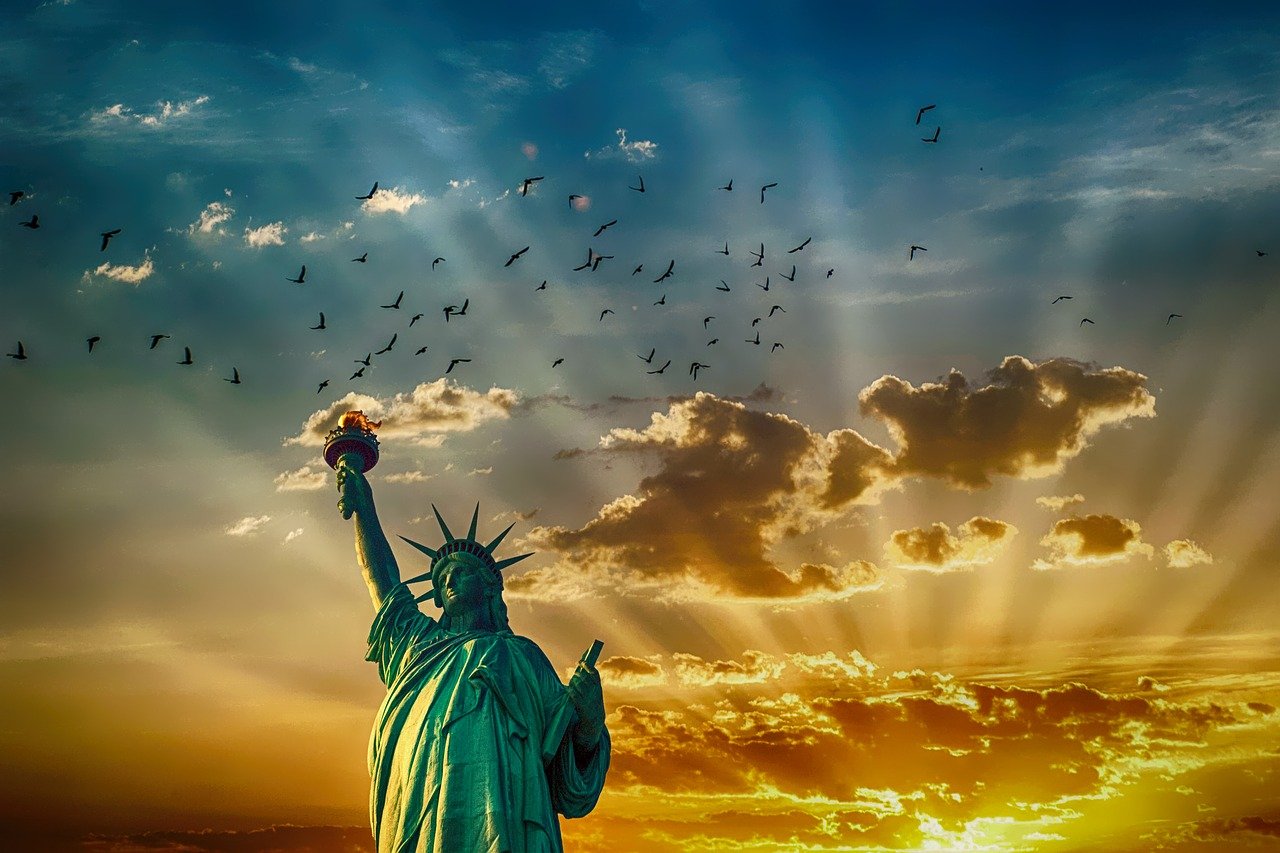 The party has always preached that character counts, yet they sheepishly followed a man entirely devoid of good character.

Presidents are elected for their judgement, and it is now starkly clear to all Americans that character affects the quality of presidential judgment. It was only matter of time after he was elected in 2016 that Donald Trump would make some monumental error in judgment.

His conduct after clearly losing the election bordered on treason. He attempted to undermine the American electoral process in any way he could, including possibly criminally pushing the Georgia Attorney general to subvert the ballot protections in that state.

Trump faces a second impeachment, reducing his political currency to zero value, except on the extreme right. Who will lead the GOP now?

Fundamental work needs to be done by all of us to rebuild the capacity of Americans to work together for the common good. We have to pull the disaffected Trumpites back into the mainstream of American politics. That won’t work with the whack jobs on the extreme right of the GOP. But we have to make it work with the big percentage of the 74 million citizens who voted for Trump.

There are many practical solutions to problems like health care, payment for higher education, the environment, federal deficits and debt, immigration, trade, and individual and corporate taxes that will make common sense to those 74 million voters.

Over future columns I will draw ideas from some of the better thinkers in Wisconsin to pull to the forefront compromise answers to the everyday issues that are holding back large chunks of the American populace. Stay tuned for an array of those concepts that may work  to pull the Trump people back into the mainstream of the two political parties.

It won’t be easy, but it’s needed work.

With Trump’s blowhorn and presence on social media shut down, as it needed to be, there is a shot at a respectful dialogue to solve problems, rather than to make politically divisive points.

We need to dedicate 2021 to getting Americans to work together again, even if they don’t always agree.

This entry was posted in Rebuilding America. Bookmark the permalink.