It is reassuring that the Wisconsin congressional delegation and Congress in general has stayed in a bipartisan mode when it comes to defying Russia in defense of the Ukrainian democracy.

Republicans and Democrats don’t agree much anymore on big ticket matters, but despite some wobbly positions by Republicans when the war started seven months ago, politicians from both parties have stood behind Ukraine with more than $60 billion in military and humanitarian supplies.

If ever there were a doubt that this is a just cause, that the Russian aggression has to be confronted, the recent revelations about the war have made backing the tough and courageous Ukrainian military and government and leadership the only way to go.

Russian soldiers, acting on orders from their officers, have executed thousands of innocent Ukrainians; they have committed an untold number of tortures; and they have reduced to rubble civilian homes and structures all over the eastern and southern parts of the country. They have acted like barbarians. 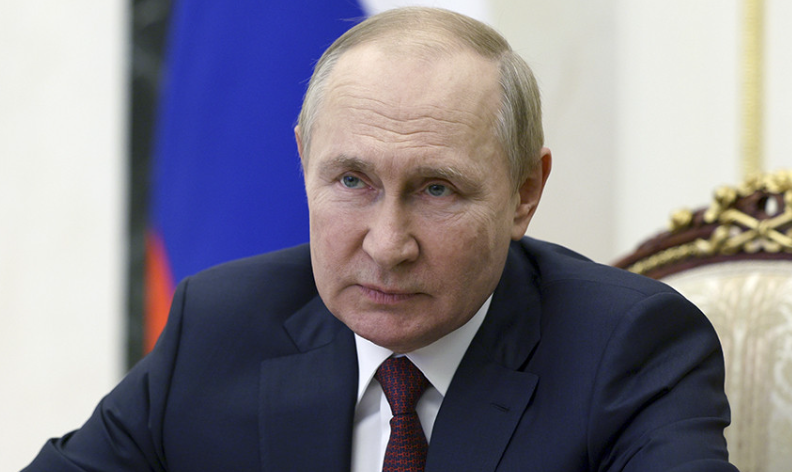 Not surprisingly, Putin’s colossal mistakes in the conduct of this war have made him a pariah on the international scene and a threat to his own citizenry.

Western countries have shown the same solidarity in general as the U.S. Congress in opposing this monstrous and unnecessary aggression caused by one insane ruler. Several hundred thousand Russians left the country at the outset of the war, and another estimated 200,000 have left since Putin ordered wide conscription of untrained civilians to be shipped with little training to the front lines.

The body bags are arriving in communities all over Russia, and the protests against his obsession with Ukraine are mounting. Several thousand protestors have been arrested; some have been shipped off to the killing fields. They are cannon fodder.

As a former officer of the Marines, where training is long, intense and never-ending, the raw, unwilling new troops that Putin is sending to the front lines will be of marginal effectiveness. Their two weeks of Russian training will be mostly worthless.

All reports suggest that the Russian army is in disarray, and now Russian society is showing signs of similar disarray. Russian mothers and wives want their sons and husbands back.

The cumulative dishevelment on the front lines and at home mean that Putin’s days are numbered as president of Russia. Putin’s speech last week was a rant of a cornered and desperate man. He was seeking some justification for his colossal and strategic mistake. He also needed to shore up his support from Russian hard-liners.

He raged against American colonialism at a time when he is engaging in exactly that: colonization of Ukraine. He makes no sense. He made no defense of the barbarism of his troops. 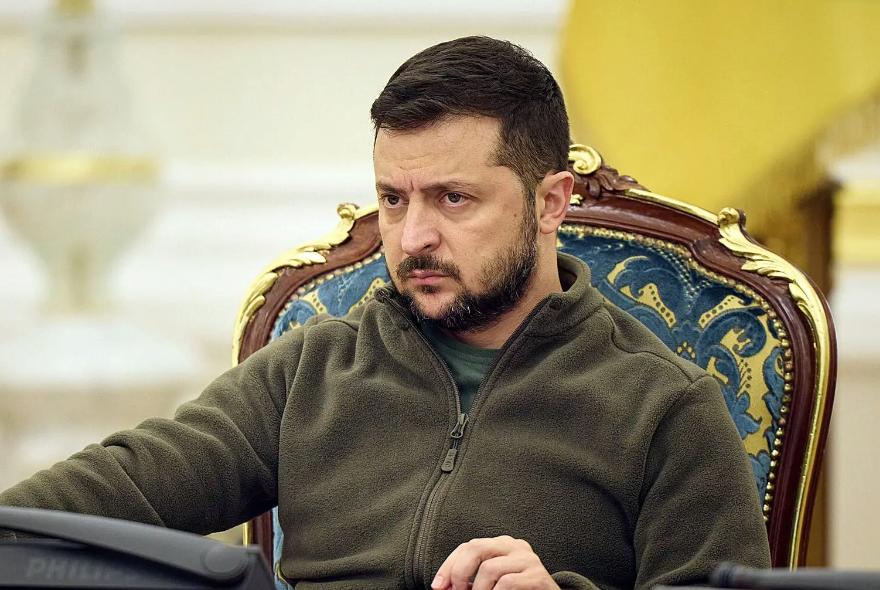 Ukrainian president Volodymyr Zelensky got it right in his response. He said there could be no meaningful negotiations with a deranged leader.

The extension of Zelenskyy’s conclusion is that the Russian people and leaders of all stripes must forge new structures for leadership in their country. Putin’s main adversary Alexei Navalny, now jailed in maximum security for nine years, sent that very message through his lawyers to the world. Russians must find a new way to govern themselves. Navalny proposed a parliamentary republic composed representatives from the many regions across the vast country.

None of that internal revolution is going to happen from the goodness and wisdom of Putin’s soul and mind if he continues his 22 years in power.

He will only be removed at the point of a gun. The brilliant Ukrainian army, strengthened by Western arms and munitions, continues in its counter-offensive against Russian claims of ownership of Ukrainian provinces.

Putin’s fake elections in four eastern provinces mean little if his troops are in retreat. The Ukrainians have just driven the Russians from Lyman, a key rail center that the Russians have used for resupply.

The bi-partisan U.S. commitment to doing the right thing in Ukraine is working. NATO, with the pending addition of Finland and Sweden, has never been stronger or more united. Putin is losing his self-generated war.

Some American politicians will be looking for an “off-ramp” to some kind of compromise to end the war. They rightly fear Putin’s possible use of tactical nuclear weapons, even though that would eventually end his reign.

The Western allies have a foot on Putin’s neck. President Biden and our Congress must finish the military confrontation. It is only then that some kind of peaceful outcome is possible.