Want to be governor? Deal with big challenges.

Finally, we have a real governor’s race in Wisconsin.

It now revolves around two heavy-weights who have aspirations of challenging Democratic Gov. Tony Evers November 8. Evers, who qualifies as a heavy-weight after a successful first term on a number of fronts, will seek a second term. 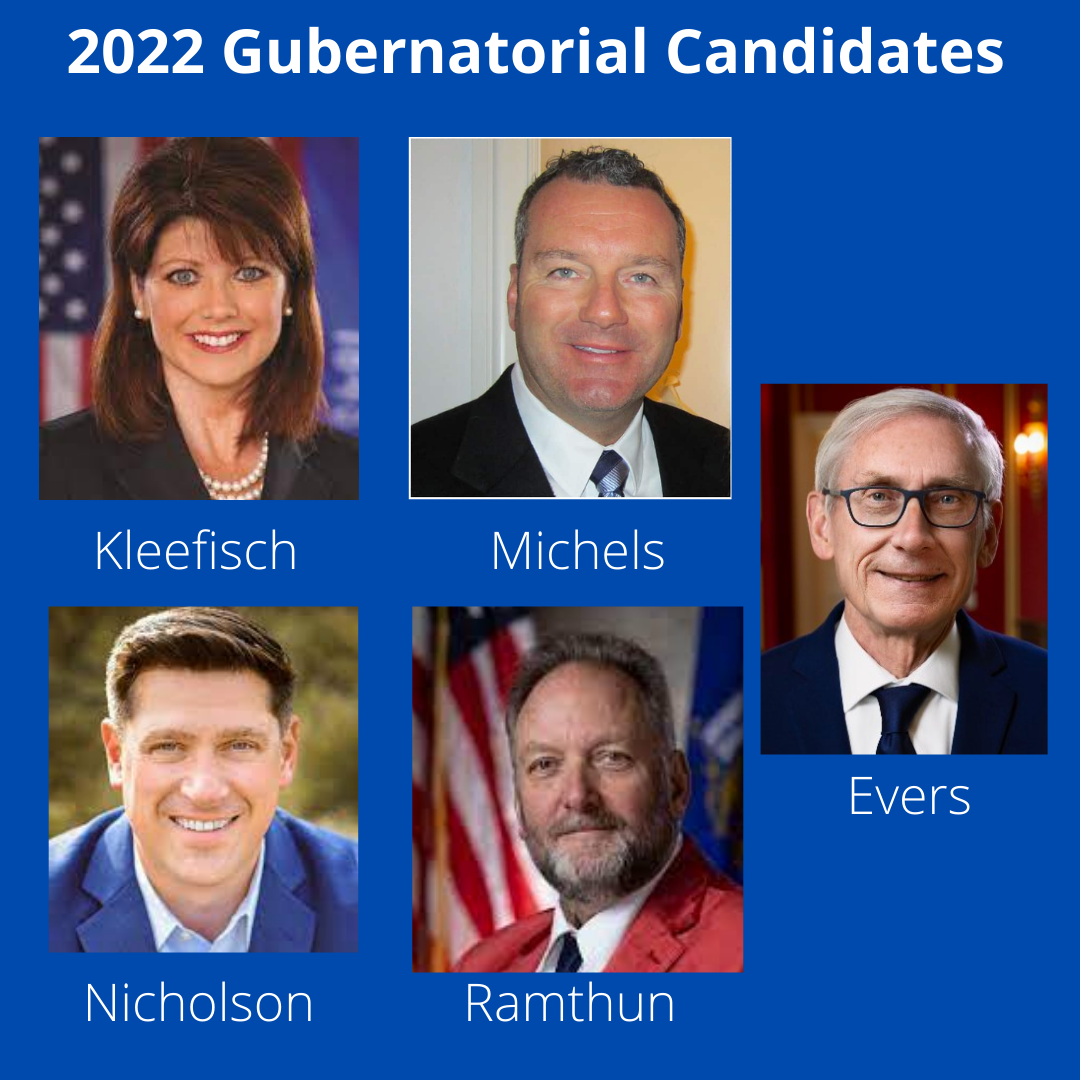 The Republican ticket for governor lost a heavy-weight when Tommy Thompson decided at age 80 to stay out of the nasty political environment that scars the nation today. His candidacy would have added gravitas to the Republican Party and would have offset some of the crazy, culture war tactics pushed by some of its divisive leaders.

Fortunately, another heavy-weight stepped into the race. Tim Michels, a former Army Ranger officer and a leader of one of the biggest construction firms in the country, announced he is running. Michels is not a political neophyte. He won a Republican primary for the US senate in 2004 by besting one of the nicest guys in Wisconsin, Russ Darrow Jr., a hugely successful car dealer.

Michels ran a respectable race in the general election, but lost to incumbent Democratic Sen. Russ Feingold 55% to 44%. He won 1.3 million votes across the state.

Michels has only four months to get his campaign rolling, but he has name recognition and loads of credibility. Michels Corp. just moved into a huge office building in the Milwaukee Harbor District. He and his family that runs Michels Corp. just donated $15 million to the Medical College of Wisconsin for research on children’s rare cancers.

In short, he has the deep pockets necessary in today’s high-priced political game. If politics were as they should be, he could run on his credible track record and not have to rely on a big war chest.

The dark cloud hanging over the Republican Party primary is the political clout of former president Donald Trump. He was the big loser in 2020, one of ten* incumbent presidents to not win a second term, but still has about one-third of the GOP political base who follow his lead.

The other three Republican candidates — Rebecca Kleefisch, Tim Ramthun and Kevin Nicholson — have tied their campaigns to the Big Lie that the presidential election was stolen from Trump.

Kleefisch has chops from serving as Lt. Governor under former Republican Gov. Scott Walker for two terms. But that experience comes with some baggage. Whether you like Act 10 in 2011 that pushed back on the power of public unions or not, its implementation caused a major backlash. That fervent opposition to Act 10 has a long tail, one that helped Evers win his first term.

Ramthun has slim political and business chops. He is a one-term assemblyman and a member of the Kewaskum school board where he has been a disruptive element for several terms. He was censured twice.

Nicholson who served in Afghanistan as a Marine and is a “business consultant,” like Ramthun.

Often in the business world, single consultants are viewed as guys without jobs.

We all thank Nicholson and Michels for their service in the armed forces, but I was a young Marine once and I learned very little about governance in the public sector. I did learn about leadership, as I’m sure both of them did.

Wisconsin has some major issues that haven’t been attended to. The political debate has centered around divisive issues like critical race theory, complicated gender identity issues, parental rights in schools and Covid masks. Do we want a mob of parents with very different views selecting curriculum? That’s the job of locally elected school boards, not state elected politicians.

Here are some of the issues that the governor candidates should be talking about:

Those are just a few of the major topics that Evers, Kleefisch, Nicholson, Ramthun and Michels should be talking about on the campaign trail. The other garbage coming from the Republican Party about “stolen elections” that weren’t stolen is a cheap distraction.

In this fall’s elections, we can push the heavy-weights to step to the front of the pack on the strategic issues, to stop playing divisive politics and paint a way forward for a healthy society and economy.

*Corrected number: In the original post, I wrote that Donald Trump was only the second incumbent president to be denied reelection. I was way off. He actually became the tenth incumbent to lose office.

This entry was posted in Wisconsin Race for Governor 2022. Bookmark the permalink.