Why doesn’t Ramthun just drop out?

Here we go again with the embarrassment of Rep. Tim Ramthun and his run for governor. 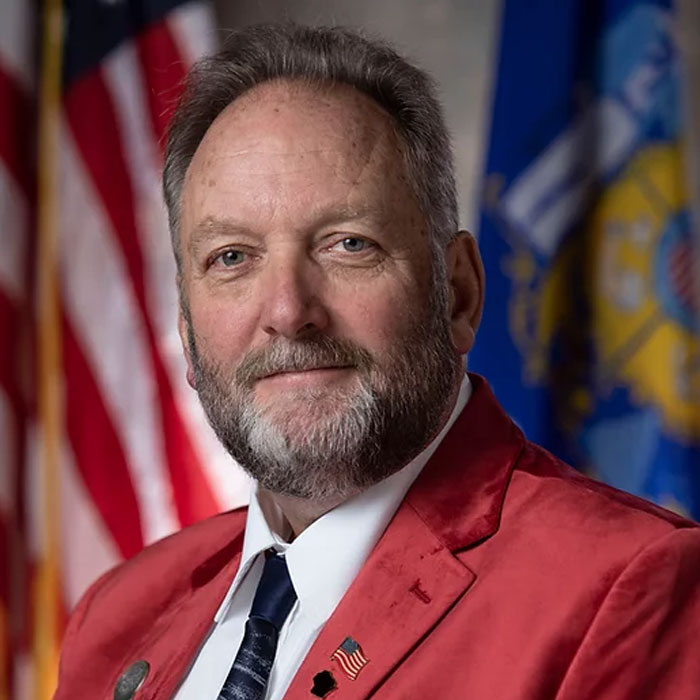 Initially, Ramthun ran almost solely on the conspiracy theory that Donald Trump lost the 2020 election because of a “stolen election.” Trump, whose name did not come up in a governor debate Sunday, still pushes the dead-wrong position that the election was rigged. The latest of many refutations came from the recent Congressional hearings when Trump’s own attorney general and his own general counsel said the election was fair and square.

Ramthun now has a new conspiracy theory that the Marquette University polls have not included his name when doing their polling.

It’s understandable that Ramthun, who serves on the Kewaskum school board, is upset with the numbers. He was backed by 5% in the February polls, 4% in the April polls and 3% in the June polls. He and his conspiracy theories are non-factors.

Franklin was quoted as saying, “I have no idea where this is coming from. It’s pretty well documented we have asked about him. People have indeed chosen him and support him. Just not very many.”

Early on in the campaign, Ramthun offered to anyone that he would show evidence for his “stolen election” malarkey. I asked him three times as a columnist to show me his proof. I got no response to my request. I am now asking him for the fourth time.

Why doesn’t Ramthun just drop out? It’s because he loves the limelight the press is giving him, even though his campaign is a joke. Further, he loves the campaign contributions he receives, however meager, so he can run around the state peddling his BS.

This entry was posted in Wisconsin Race for Governor 2022. Bookmark the permalink.