No one disputes that the severe shortage of workers has become a drag on the U. S. economy. Nor that it looks to be a long-term problem.

For lack of labor, restaurants have closed either permanently or for some days during the week; many have trimmed the hours they are open. Some hotels have cut back on room cleaning during extended stays. Manufacturers have fallen behind on delivery, and supply chains have become clogged for lack of workers. COVID aggravates an already difficult situation. 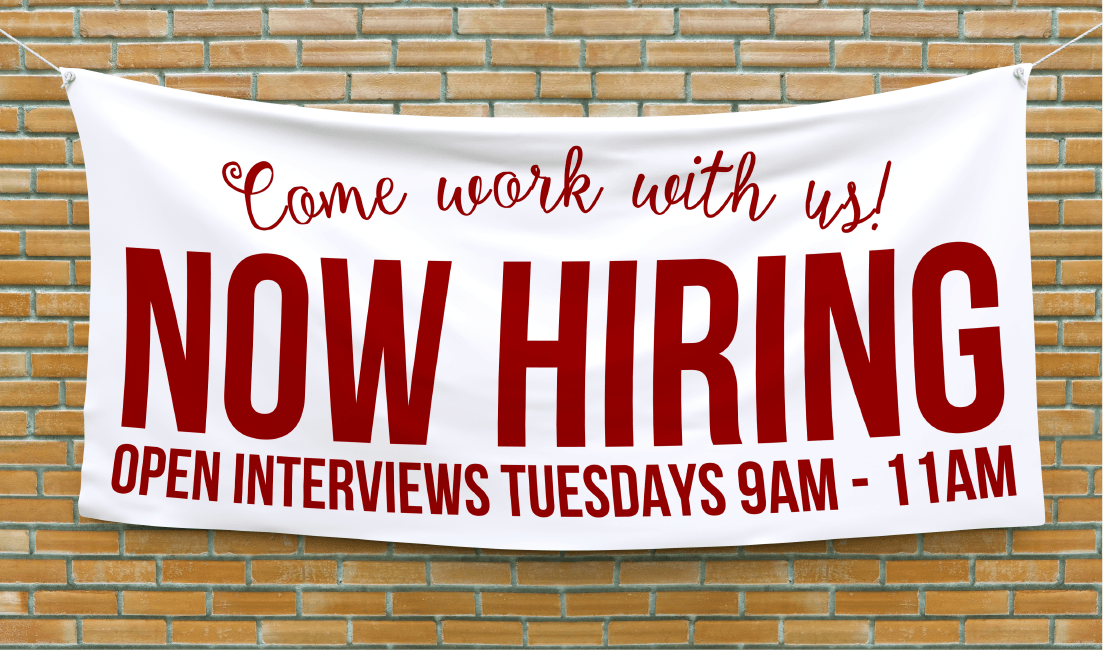 The latest unemployment numbers verify what business already knows. Wisconsin’s jobless rate is historically low at 3.9%; Washington County is among the lowest at 1.9%.

Employers have been quick to react to the tectonic change. They are offering signing bonuses for as much as $7000 and recruiting bonuses of several thousand dollars.

That isn’t proving to be enough. As added incentives, some would like to add day care, but can’t because that industry is strapped for childcare workers.

One Wisconsin company is looking to add affordable housing units near its operations as a big draw.

Most companies have raised wages by several dollars an hour. The goal of a $15 minimum wage is becoming an anachronism. The higher wage levels lead to lower profits and inevitably higher prices. That’s a major driver of an inflation rate that is running above 6%, a level unseen for decades.

Most companies have also sharpened their practices for hiring, onboarding and retention. The good employee is king or queen.

At the big picture level the world of unions/company relations has seen striking changes. Long-term employees have received unexpected raises as higher entry-level pay has caused wage compression across the pay scale. That necessitates wage increases at the middle and higher levels.

Some unions have opportunistically used the labor shortage as leverage in negotiations, even strikes, to front run the general wage escalation.

In short, the private sector is in considerable employment turmoil. Employers will be forced to use a wide variety of countermeasure. Automation will be deployed in places it was never used before. It will look again at off-shoring low skill jobs even as politicians stump for “Built in America.”

Politicians often are the last to see major societal changes coming and to adapt. They will struggle to depart from their long-held campaign scripts. Immigration policy is one example.

Simply put, the country needs more workers. Should we not raise legal immigration back to a million new entrants per year, about the level it was before President Trump cut it by about half.

The mindset of the policy leaders in both parties will have to adapt to the excruciating labor shortage. Immigrants, for example, with job skills merit high priority for entering the U. S. They will be an immediate boost to the labor force and the economy. And what about the 12 million illegal workers already here for extended periods? The pragmatic answer is to restrict them from citizenship and voting, but to give them immediate green cards so they can continue to work here without fear.

As for their children, often educated here at great expense, treat them as valued assets, just as most employers do with their valued people. Give them citizenship ASAP. We need them.

On a related note, let’s put our Afghan refugees to work ASAP. Subsidies to companies that teach them English and job skills make sense.

Political rhetoric won’t allow Trumpian officeholders to go forward on immigration, but they need to wake up. The labor shortage is here to stay, much of it having to do with the steadily lower birth rates in America.

Let’s always keep in mind that most of us derived from immigrants as they and their offspring charged the economy with new energy. They need to make it here. They make America better.

They are often entrepreneurs who create new companies and new jobs. We should bless and welcome all kinds of job creators.

In the same vein, we need to continue our heavy subsidies for mentoring and educating our own disadvantaged citizens. Mentoring almost always works.

There is new ballgame for jobs in America. We need to learn to play it better.

This entry was posted in Business and Government, Rebuilding America, Workforce Development. Bookmark the permalink.