The University of Wisconsin – Milwaukee’s strategy of building major partnerships with the big hitters in the M7 region hit pay dirt again last week with the announcement that UWM, Marquette University and Northwestern Mutual Life will be putting $40 million into a NML Data Sciences Institute. 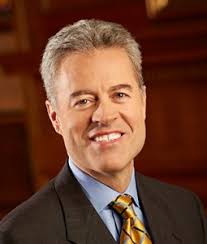 UWM Chancellor Mark Mone, MU President Mike Lovell and NML CEO John Schlifske showed big-time leadership for this ambitious collaboration to make Milwaukee a hub of information technology. If any city needs this kind of boost, it’s Milwaukee, which has been lagging other major cities on the economic front for several decades. Its job growth and population loss are near the bottom in almost all rankings.

Lovell put it well in his statement about the new institute when he said the partnership could “further the economic renaissance under way in southeast Wisconsin.” Lovell, a former UWM chancellor, and Mone made the case for the Institute to Schlifske, who had already taken steps toward establishing Milwaukee as a data science capital.

Note that NML is already building Cream City Labs on its downtown campus, a 17,000-square foot innovation center that include offices and classrooms for the new institute. 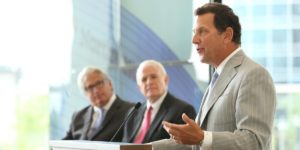 This is the kind of major-league thinking that the M7 Region is becoming known for and the kind we need even more of.

The increasingly ambitious M7 menu has included the recruitment of Foxconn, a potential creator of 13,000 jobs. It’s an expensive $4.5 billion bet, but will probably prove to be a home run. We’ll know in ten years. Its North American headquarters is already housed on Wisconsin Avenue in an older NML facility.

The bold regional game plan has included the $500 million invested in the Milwaukee Bucks Arena.

It includes the leadership of Lovell and his wife Amy of a comprehensive collaboration on trauma-based care. 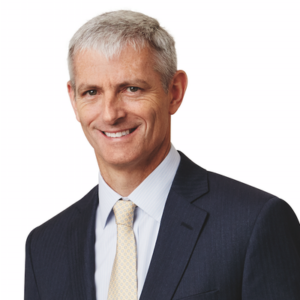 It embraces the business community’s ambition — through the Panther Promoters — to raise the substance and perception of UWM to that of a world-class urban university. It has already won recognition as one of the country’s 115 R1 research institutions.

It celebrates the fabulous new $450 million headquarters for NML.

It has incubated the Milwaukee region as the fresh water technology capital of the world.

Most of these transformative projects have been controversial. They all have their critics and non-supporters. But our top leaders have had the guts to say: “Damn the controversy, full speed ahead.” They have not been stopped by the ankle biters. That’s what leadership is all about.

So then, what’s next? How about a few more big initiatives as part of the renaissance? Like:

*Go after the headquarters of GE Healthcare as it spins out from GE. Most of their U.S. workers are here. Let’s put together a package that its new CEO can’t refuse. Foxconn would love to have GE Healthcare nearby in a close collaboration on new technologies.

* Move the headquarters of the University of Wisconsin System to downtown Milwaukee. Its existing offices in Van Hise Hall in Madison are obsolete and the system is considering new digs. The system already has space in the Plankinton Building in the heart of the state’s business community.

* Make the new Lubar Center for Entrepreneurship the center of gravity for the state’s startup activities. Milwaukee will soon pass Madison for venture investing.

* Make the Milwaukee region the launch pad for getting health care quality and soaring costs under control. Many of the health care innovators and lean experts live in this state. It would be patriotic work for the whole country.

Note also: the existing and future M7 agenda is largely outside the partisan political arena that depressingly dominates the rhetoric of the day. How refreshing! So, let’s step back and celebrate our recent wins, like the Data Science Institute, and let’s stake out more peaks to climb.