Distrust elections? Come see for yourself

Bruce Reynolds, a friend, retired professor of economics and volunteer poll worker in West Bend, debunks the alleged “vulnerability” of mail-in ballots. His report below appeared in the Washington County Daily News. 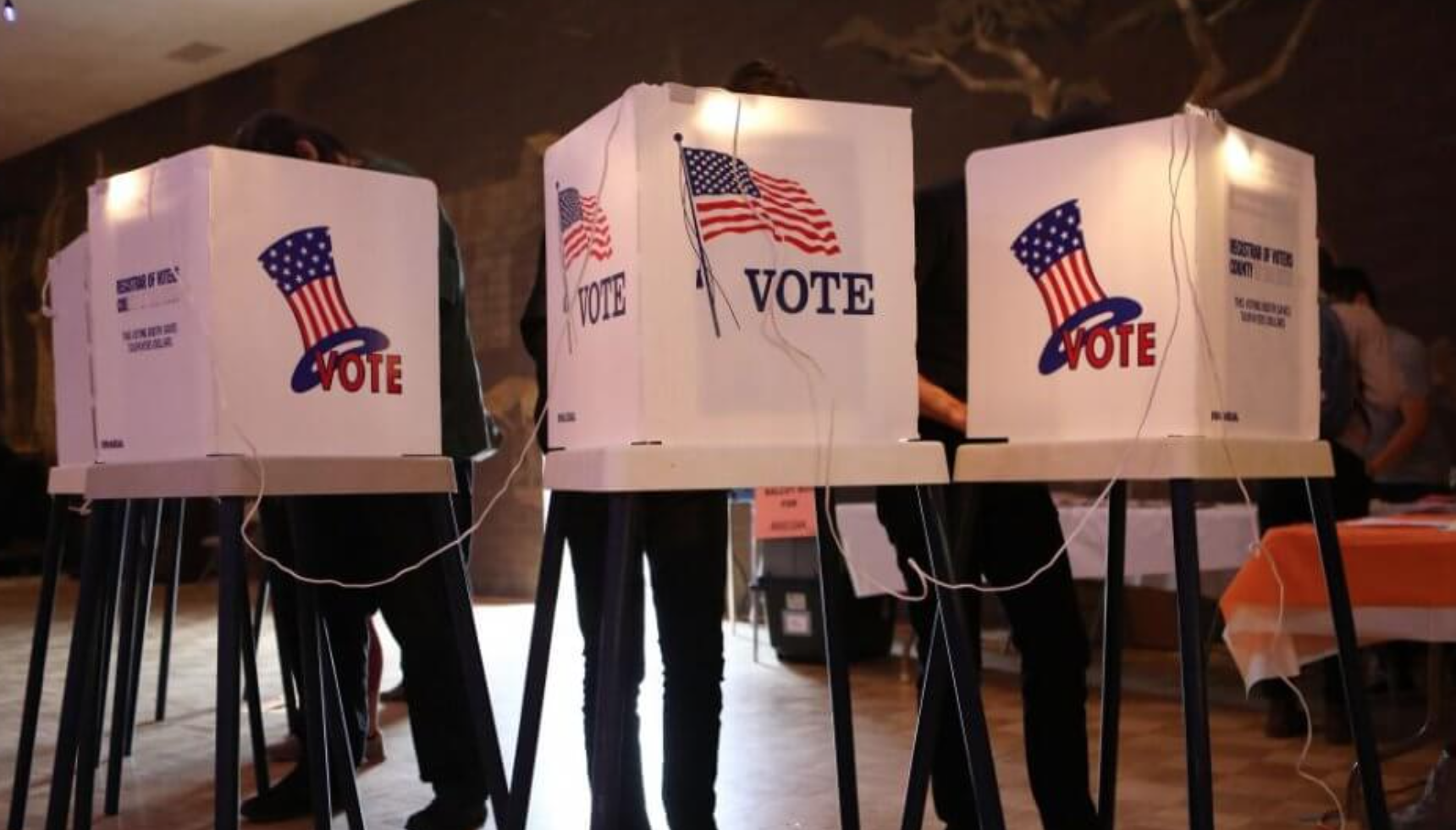 In your Aug. 16, 2022 story (“Johnson talks about Senate Race Issues”), Sen. Johnson uses absentee ballots as an example of “vulnerability” in our election system.  On Aug. 9 I spent 6:30 am to 10:30 pm, as a volunteer poll worker in West Bend.  I learned, first-hand, how our elections actually work.  Let me use the absentee ballot system as an example.

You go to vote.  Does your name appear in the poll book?  That confirms you’ve registered.  If anyone has sent in an absentee ballot in your name, or even requested it, “Ballot Received” or  “Ballot Requested” is pre-printed in the book.  If that ballot has already been processed, the letter “A” will appear next to your name, in red ink.

Now consider the “vulnerability” exposed when Harry Wait, of “Honest, Open and Transparent Government,” went online to request an absentee ballot in the name of Robin Vos.  (That was very likely a felony crime.)  If Wait had forged that ballot and sent it in (surely a second felony),  a pre-printed “Ballot Received” would have blocked Sen. Vos from voting, immediately exposing the fraud.

In this area, our election system is no more “vulnerable” than a bank is vulnerable to someone willing to commit armed robbery.  Like armed robbery, voting fraud occurs, but never enough to swing an election.  Imagine, again, Mr. Wait’s scenario, scaled up to thousands of absentee ballots, illegally requested and cast.  Thousands of voters would have been blocked from voting on election day.  Alarm bells would have rung off the hook, state-wide.  If that had happened on Nov. 3, 2020, we’d have heard about it on Nov. 4.

Reader: If you, like so many others, are concerned about possible voter fraud, volunteer as a poll worker in the fall.  You’ll see, as I did, the enormous effort that backstops our voting, and the many double- and triple-checks that would quickly bring any significant voter fraud to the surface.  And along the way, you’ll be contributing to a bedrock institution of our democracy: free and fair elections, with outcomes that we can trust.