When the organizers of the restoration of the historic West Bend theatre were mounting their efforts in 2017 to 2019, they operated on the fundamental premise that the community would “own” The Bend. 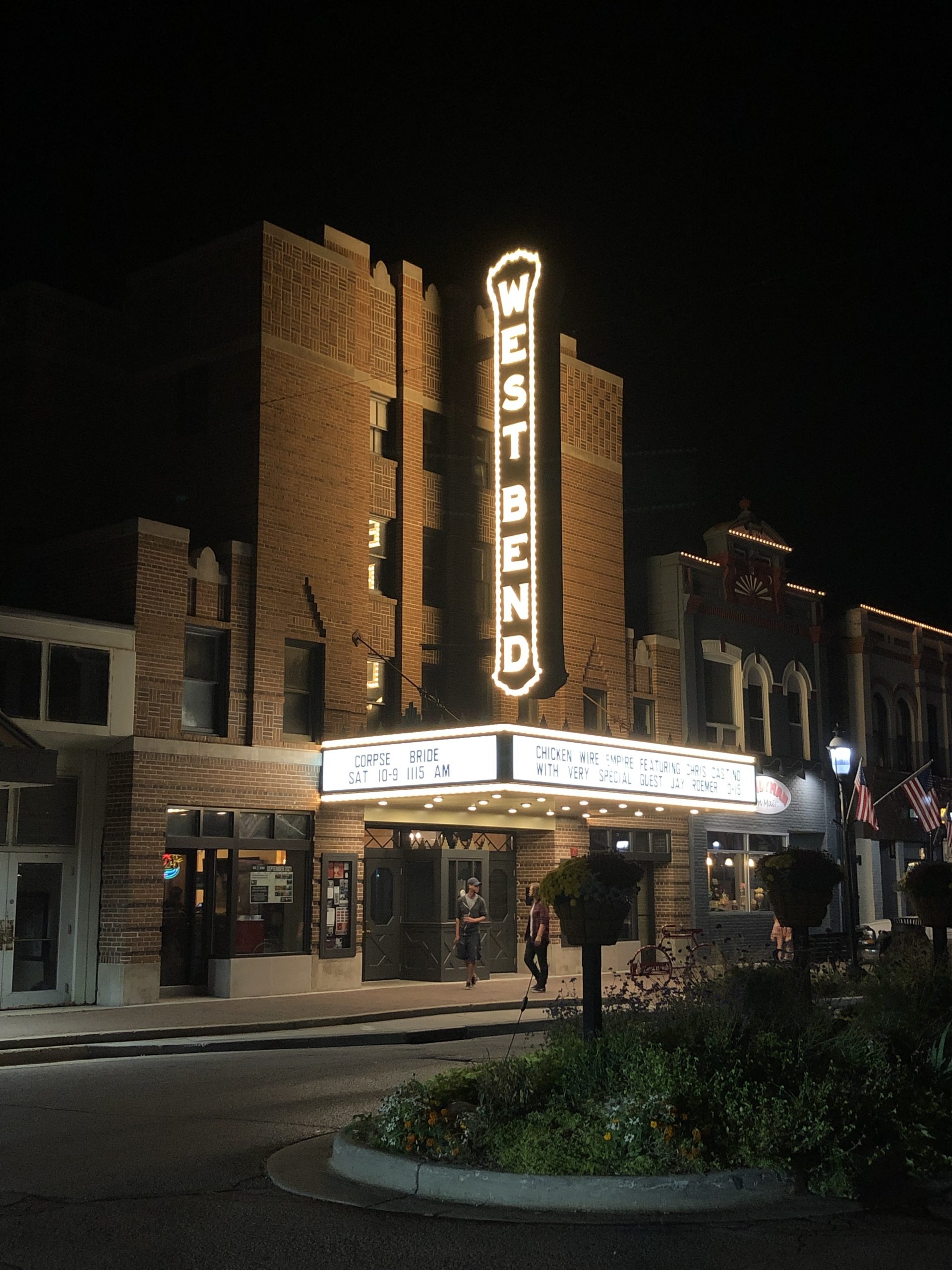 Community members far and wide pitched in to make the $4.6 million restoration happen. Their contributions ranged from $2 from a 12-year-old boy during the Farmers Market on a Saturday morning to $500,000 from West Bend Mutual as it celebrated is 125th anniversary. More than 500 believers in the project contributed time, support and funding during the three-year effort.

It was a joy to see the community come together to accomplish what some thought was an unattainable goal. The opening of The Bend is a testimonial to what can happen when Americans share a common purpose. The community played beautiful music in concert with one another.

Governments played their part at the local, state and federal levels. City Hall paved the way with permits and infrastructure help. The renovation of both banks of the Milwaukee River downtown will be a key factor in the success of The Bend.

A private company bought the tax credits that provided the extra cash to get the restoration accomplished.

Local vendors either donated or provided major discounts for their work and services.

It was a team effort.

The euphoria about this stunning project could be felt in every corner of the community. Residents loved to reminisce about their childhood experiences at the 1929 “movie palace.” As one example, the West Bend High School class of 1971 recently toured the restored heater as part of its 50th reunion. About 50 people spent two hours marveling at the transformation.

Imagine, then, the deflating impact of the COVID virus when The Bend reopened in early 2020. The magical grand opening occurred March 14 to the music of Milwaukee’s high profile band “Chicken Wire Empire.” Donors at the fundraiser had a grand time.

The organizers of the restoration knew from the beginning that they had two major goals: restore the theatre and build a sustaining organization. The mettle of the new organization was tested the very next day when the board was forced to close the theatre. The threat from the epidemic worsened rapidly.

The board and the community had to regroup to support The Bend during this unprecedented crisis. Several donors stepped forward with emergency money.

As the epidemic lost some of its fury, the board slowly opened the theatre to limited audiences. The priority was safety. Audiences were limited to accommodate social distancing. The Bend seats 360 on the first floor and the balcony, so there was plenty of room to spread out.

Meanwhile, more than half of the citizens have been vaccinated, (bless them), and those who contracted the disease gained some immunity. Audiences therefore slowly increased.

The shakedown cruise for the restored theatre went about as well as could be expected. The numbers for year-end August 31 looked pretty good, given that a second phase of the virus, the Delta variant, hit as the year ended.

During the year, The Bend hosted 54 movies, 93 private and community events, 23 concerts, and two live theatrical performances. The Kettle Moraine Symphony Orchestra recently squeezed onto the stage enlarged over the former musician pit and made exquisite music in near-perfect acoustic environment.

The theatre had originally budgeted about $300,000 in revenues. Despite the COVID challenge, revenues in its baptismal year were about $250,000.

The corporation made a small profit on the events, but still needs to cover its fixed costs, including salaries for is four-person staff.

To that end, two terrific year-end fund raisers are coming up. Minneapolis singer Kat Perkins will be the headliner for an inaugural Bend Ball on November 19. Tickets are $100.

The second fundraiser on December 10 will feature two community leaders, Nicholas Novaczyk as the headliner pianist and Tim Schmidt, CEO of Delta Defense, on the guitar. Ticket donations run $15 to $100.

Community members can solidify their sense of ownership by attending these two gigs to help The Bend through what we hope is the finishing challenge of the COVID virus. For tickets, go to these two links:

This entry was posted in Economic Development, West Bend. Bookmark the permalink.