It made sense to throw government money around in 2020 when many distraught businesses and families faced bankruptcy. Trillions of federal and state monies were rushed to the front lines of the COVID depression-level collapse.

The Trump Administration moved lightning fast to get big resources to the drug companies to crack through on vaccines. Some critics said they moved too fast; they were wrong.

The miracle vaccines saved tens of thousands of lives and the economy as a whole. The world was amazed that a public-private collaboration could work so well. I am still amazed.

The feds under Trump and state government also shoveled out $1.7 trillion to endangered business and families in their time of extreme need. Some of the funds missed their marks or were abused. That was the price of needing to move fast.

But that level of responsiveness has not been here during the sharp economic rebound. We have enjoyed a sharp V-shaped recovery, with unemployment going from round 4% pre-pandemic to 14% in mid-2020 and back to below 4% in the spring of 2021. 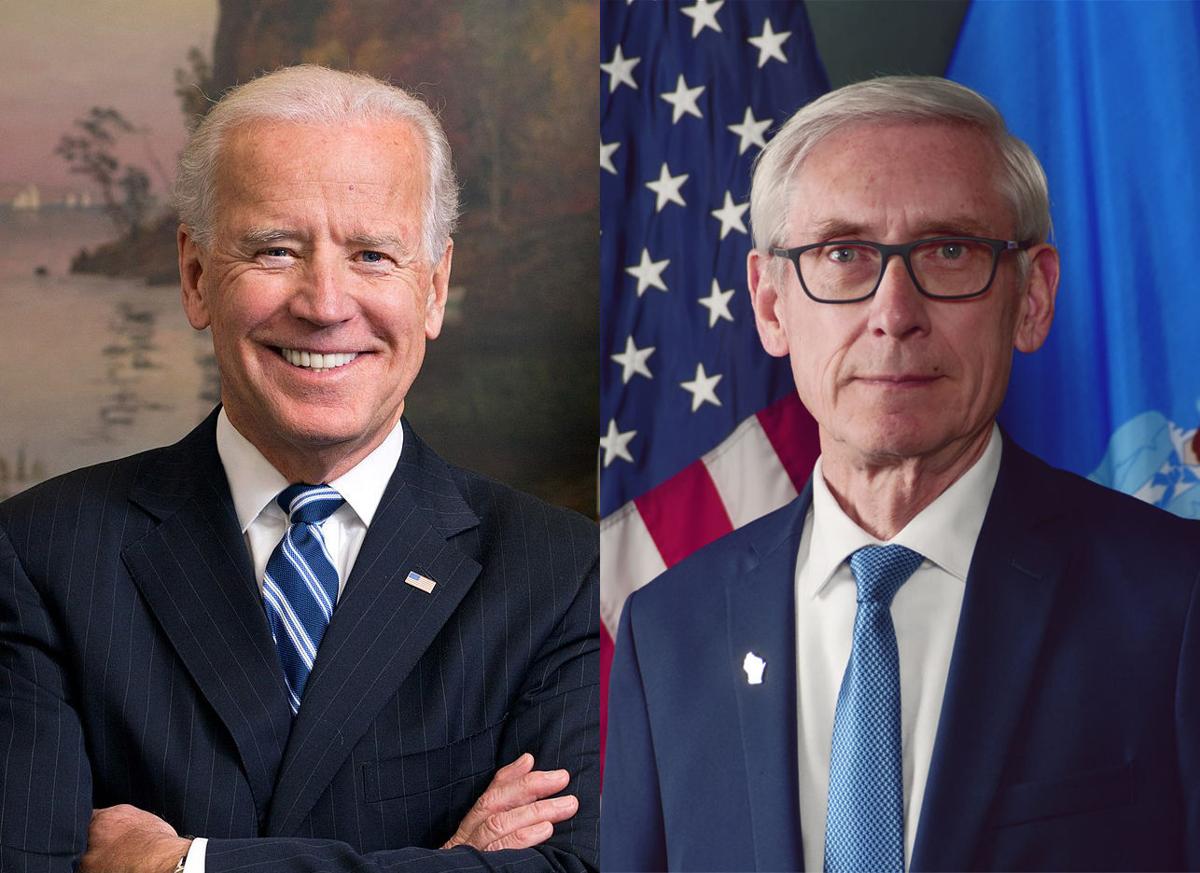 The acceleration on the upside has proved faster than government leaders can adapt to. Unemployment compensation and aid to states and localities are examples where the teams of President Joe Biden and Governor Tony Evers are reacting too slowly to the switches.

Flash backwards to several decades of previous elections that revolved around job creation. That need has largely disappeared, at least for now. Employers are desperate to find workers for their operations. Many have had to turn down work for fear of disappointing customers. Past due orders have clogged the economy. It’s a changed world.

The extraordinarily generous addition of $600 per week in unemployment benefits in 2020 during the depths of the COVID impact could be defended. But the policy makes absolutely no sense when the demand for labor is as high as it’s ever been. The added $300 in jobless pay is counter-productive in the current environment.

Republican Legislatures across the country have passed bills to not accept the extra $300 per week from the federal government. Here in Wisconsin Gov. Evers has indicated he will veto a similar Republican bill.

The state level of unemployment compensation is still $267 per week, which is not enough to live on, but probably enough to get by.

Any able-bodied person willing to work can find a good-paying job. To attract people, employers have raised starting wages by a couple bucks an hour, to $14-$16 per hour or more. The vaunted minimum wage target of $15 per hour is close to becoming meaningless.

Before he vetoes such a bill in Wisconsin, Gov. Evers should stick his head out the window and listen to employers who are unanimous in their willingness to train unskilled workers as long as they are willing to learn and work. There is no excuse for sitting at home and living on subsidies.

Some local employers are paying big signing bonuses, as high as $4000. Starting pay is increased to recognize experience. Even then, a good number of new employees, thinking there is even greener grass, don’t show up after a couple of days on the job and go back on the dole.

High school students have never had it go good. Summer jobs are paying $13 per hour.

There are other advantages to a full-time job, including healthcare benefits and retirement plans that are professionally managed through the companies. There are paid holidays, paid vacations and often help with additional education, either on-the-job or in school.

In addition, there are also intangible benefits such as the self-worth that comes from bringing home the bacon, the socialization that occurs in most companies and the pride of paying taxes to support our governments instead of relying on them.

Mike Konecny, a financial consultant from Green Bay who writes for the  Badger Institute, said, “This is pure lunacy.” Most of the leaders of these units of government don’t even know what they are going to do with the money.

Konecny quoted Manitowoc County Executive Robert Ziegelbauer who said, “Most counties don’t need this windfall. Counties have made tough decisions year-after-year to act responsibly with public money. This bill threatens to squander all of that progress by fostering a real sense of dependence on the federal government.”

These monies have not yet been dispersed. Should they not be reexamined for necessity in the face of a booming rebound and the tax revenues that result?

Throwing money at problems is hardly intelligent management. Government spending like we are seeing today stimulates bad outcomes for the way our society works.

Taxpayer money should not be a blank check.

This entry was posted in Federal Funds, Government Spending. Bookmark the permalink.