For Wisconsin politicians, August was Christmas. The Legislative Reference Bureau has just released a new budget projection for 2021-23, and it showed an astounding $1.7 billion in new surplus dollars. 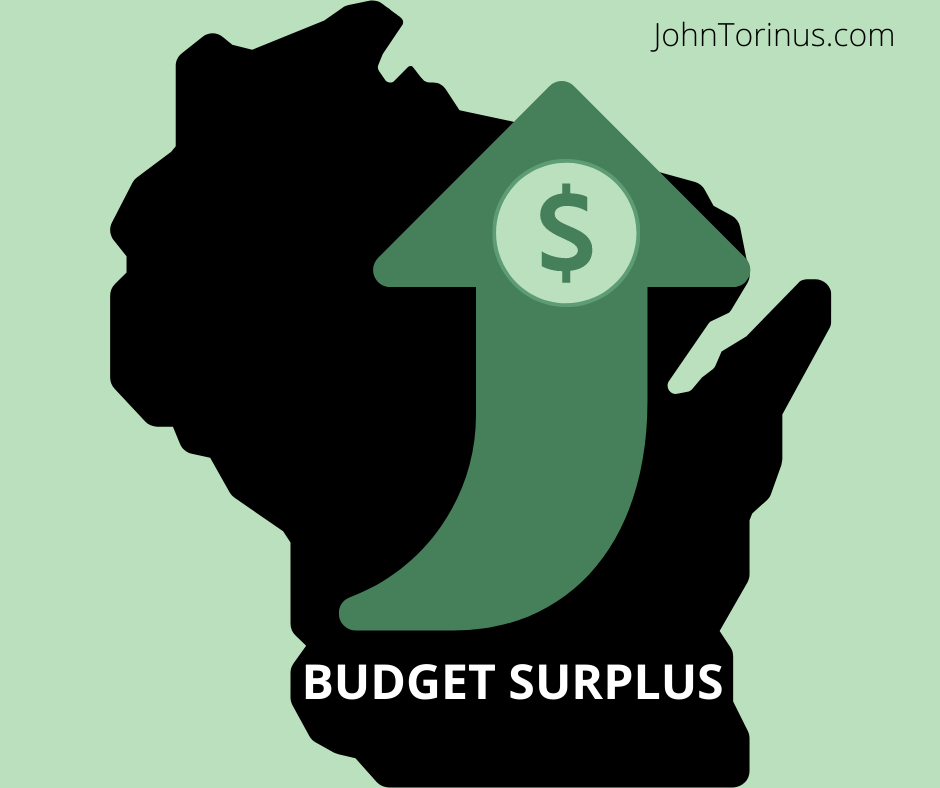 Thanks to a booming economic recovery, tax revenues rolled in to top the earlier projection of $4.3 billion in surplus. The initial bonanza enabled Republican legislators and Gov. Evers to come to a compromise collection of tax cuts of $3.4 billion.

Their bipartisan compromise will direct the income tax cut to the tax brackets below the top one for the richest taxpayers. That amounts to a redistribution from the most prosperous state residents to the middle class and on down.

Note: Wisconsin already had a very progressive schedule of tax rates. The bottom 60% of taxpayers at the state and federal combined levels pay no taxes. Repeat; zero.

It’s unlikely that the Republican legislators and the Democratic governor will want to go deeper than the already deep tax cuts for 2021-2023. It’s no surprise, though, that there are plenty of places to put the windfall dollars.

Some will undoubtedly be directed into the state’s “rainy day fund” – the prudent reserve against the inevitable down years for tax revenues. The delta variant could be such a shock on the economy. The reserve is already at a high point of $1.5 billion.

Beyond that, our political leaders could do some make-up calls for important economic stimulus proposals that dropped to the cutting room floor in the just-passed budget. Examples: 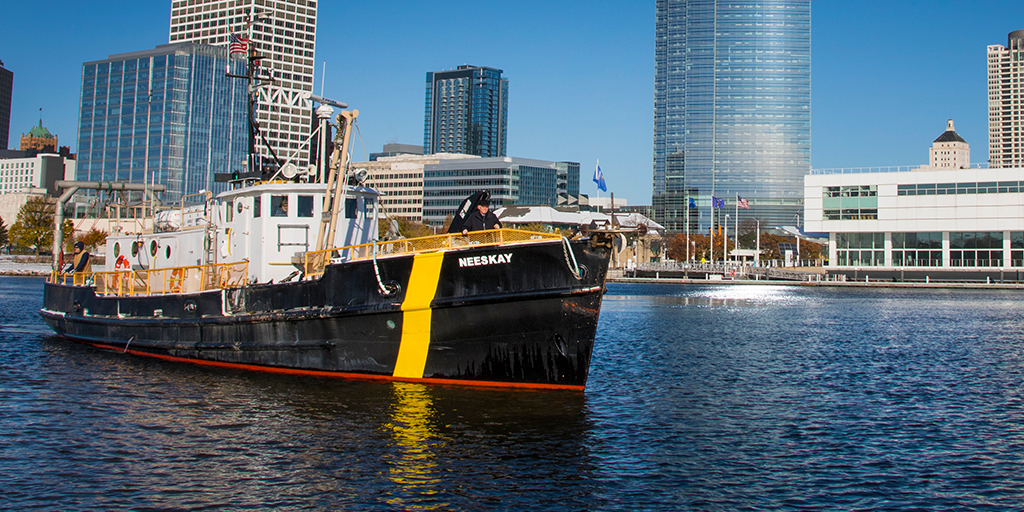 There is clearly no shortage of initiatives across the state to improve the prosperity, economic equity and quality of life in Wisconsin through measures that didn’t make the 2021-2023 budget.

Many others will be lined up for their pet projects and some might call the deleted projects pork. I call them good investments in the future of the state. Tax cuts aren’t the end-all, be-all for a healthy state.

This entry was posted in Business and Government, Government Spending, Taxes & Business. Bookmark the permalink.