Rodgers could go out on high note

For better or worse, I spent a couple of decades in the world of public relations, dealing as a news editor with a half a foot of press releases every morning from people and organizations peddling their points of view and later as a press aide to a big-time politician. From that background, I offer some PR ideas for Aaron Rodgers – for free.

I think there is a consensus that Rogers is a candidate for GOAT (greatest of all time) on the football field, at least until last year. He came into the league with a chip on his shoulder after not being drafted early in the first round.

He got his first Most Valuable Player award in 2011. He was viewed as a fiercely competitive, mega-talented, ultra-tough winner, viewed favorably, if not lovingly, by fans. By the time he won his fourth MVP in 2022, he had crafted, for better or worse, the image of an arrogant flake.

Not everyone will agree with that portrayal, and nor does he really care much what people think. He softened his tone and image this year as his prowess on the gridiron declined.

Not many people will agree with me, but here’s my advice if wants to end his career as a highly regarded professional and beloved Green Bay Packer. 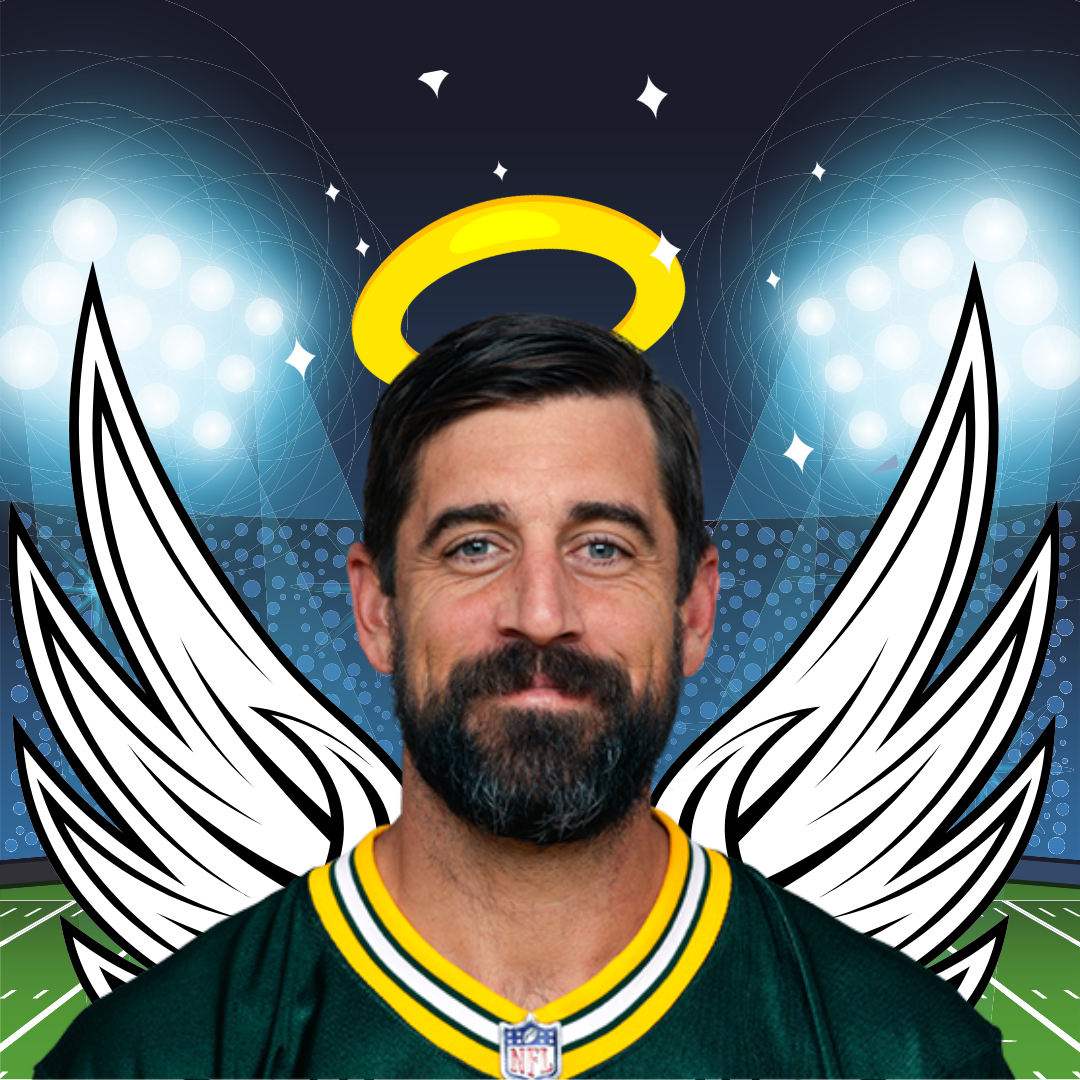 The board and management of the non-profit Packers organization knows the value of positive public relations. Rodgers could follow their lead and go into history wearing angel wings.

My Packer friends are skeptics. “He’ll never do it with that monster ego of his,” they say.