Everyone has a story; I’ve written mine.

I have worried that writing a memoir would be viewed as egotistical, even narcissistic. We don’t need more of that in this self-centered world. But I decided to write one anyway, because of what wasn’t written in my family.

I always wanted to know the story of my great grandfather Ludwig (later Louis) who left the Ukraine in 1853 to avoid conscription into the Russian army at age 19. 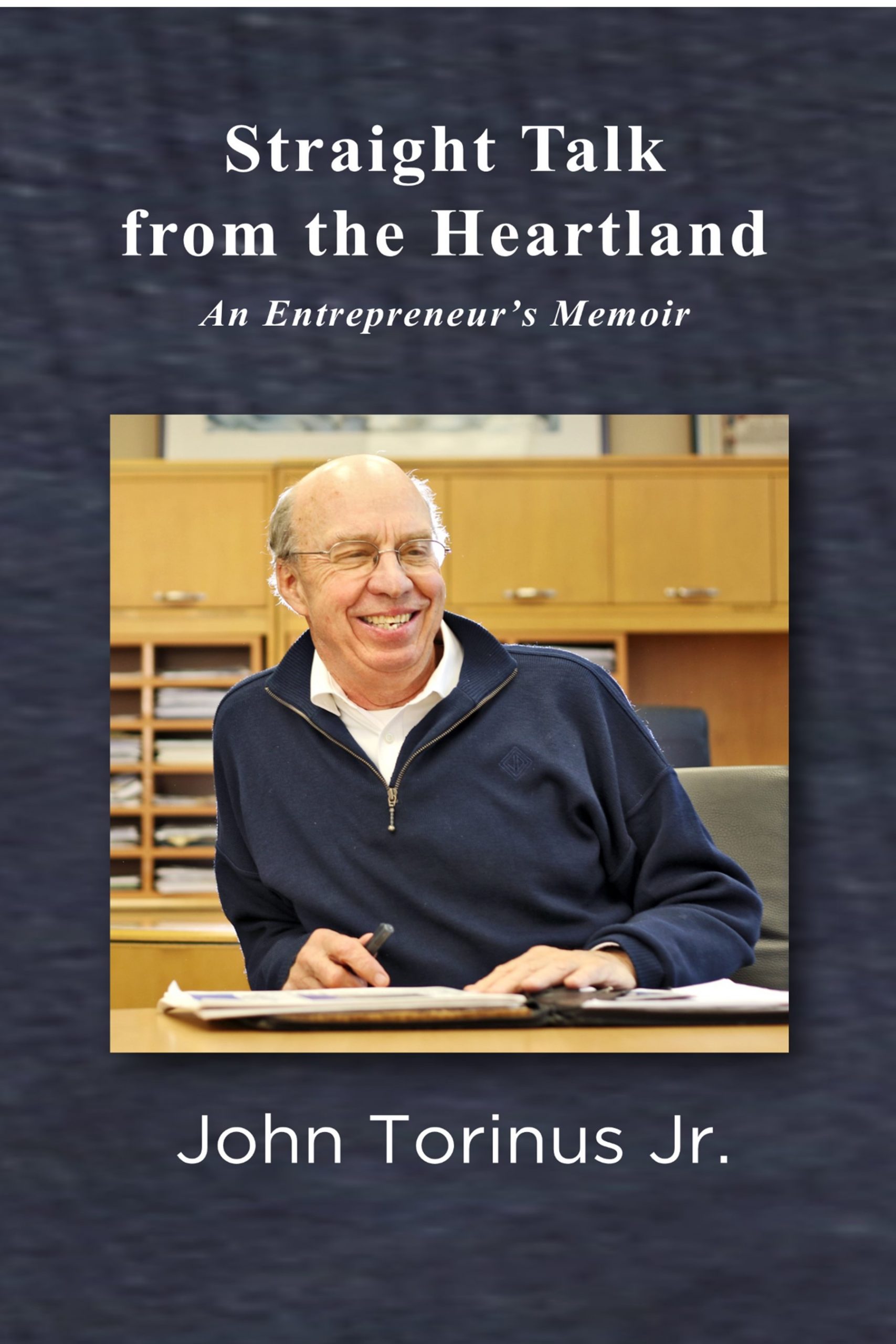 He jumped a ship in Bremerhaven and headed to America, knowing no English. He began his work life on the St. Croix River as a lumberjack, but when saw an opportunity, he opened a general store in Stillwater MN and later launched a lumber company. His son Burdette, my grandfather, ran the large family lumber camp in Ely, Minnesota. He died young when my dad was two.

I would love to know what they thought and experienced as they lived their productive lives. As in most families, they never wrote their stories.

My father and I collaborated with two German cousins and assembled a family narrative that reached back to the 1500s. We know little of my mother’s Bambenek family tree until they immigrated to Wisconsin in 1868. Again, nothing was written.

I interviewed my mother Louise when she was in her 80s. She knew her grandparents, but not much about her family before that. The history was lost.

I filled in her family story with a trip to the Kashubia region, southwest of Gdansk Poland, with my son, his wife and their young daughter. Seeing the sandy soil in that region, I could understand why they left for the rich soils and bountiful waters of Wisconsin.

The big holes in my families’ stories prompted me to tell the tale of my life growing up in Wisconsin and living and working here, except for my time in the Marine Corps. I meant it to be a story of one life, but also of the times.

And, as with any life, there are lessons to be learned about mistakes made and good times earned and enjoyed.

As a home town journalist, I have learned that almost everyone has a story worth telling. Their stories sell newspapers.

The awareness of those who came before me shaped how I approached my life and the way I took on the challenges of the world. My grandparents, all entrepreneurs, left a huge imprint on me.

I thoroughly believe the research that has proved that children who know their family history are more grounded and better able to lead stable lives.

Hence, the book. It came off the press this week titled “Straight Talk from the Heartland: An Entrepreneur’s Memoir.”

One publisher rejected the book’s outline saying, “You’re not a CEO of big enough company.” But I went ahead, found a smaller publisher and spent four years writing and putting it together.

I’ve been a Wisconsin journalist on and off for more than 50 years. I had the joy of being part of the heydays of journalism, and I got out just before the industry crashed. I was not clairvoyant; I was just lucky.

Like my two grandfathers, I have been involved, directly or indirectly, in more than 20 startup companies. The related scar tissue is the basis for a few insights about Wisconsin and business in general. I could have titled the book: “Everything I Learned about Business, I learned by Screwing Up.”

Unlike two previous published books, I don’t expect big sales or royalties. Writers just have to have the temerity to put their stuff out there. I do hope my four grandchildren will read it one day. And maybe their kids.

Finally, I would encourage families to find one member who likes history to put their stories into words. I immensely enjoyed getting to know my forebears.

If you’re interested, you can purchase the book directly from HenschelHAUS Publishing or from Amazon.

This entry was posted in My Memoir. Bookmark the permalink.