One not so obvious advantage from Putin’s serial murders in Ukraine: With the possible exception of the Trump wing of what used to be the Grand Old Party, Americans now know exactly what Vladimir is all about and where we stand with him.

There is no more gray area. Some say the West provoked the invasion, but that rationalization no longer holds water. It’s crystal clear now that Putin is an implacable enemy of the Unites States and other democracies. He and his troops are guilty in the eyes of most of the world of an unjust, unnecessary war and the worst of atrocities. 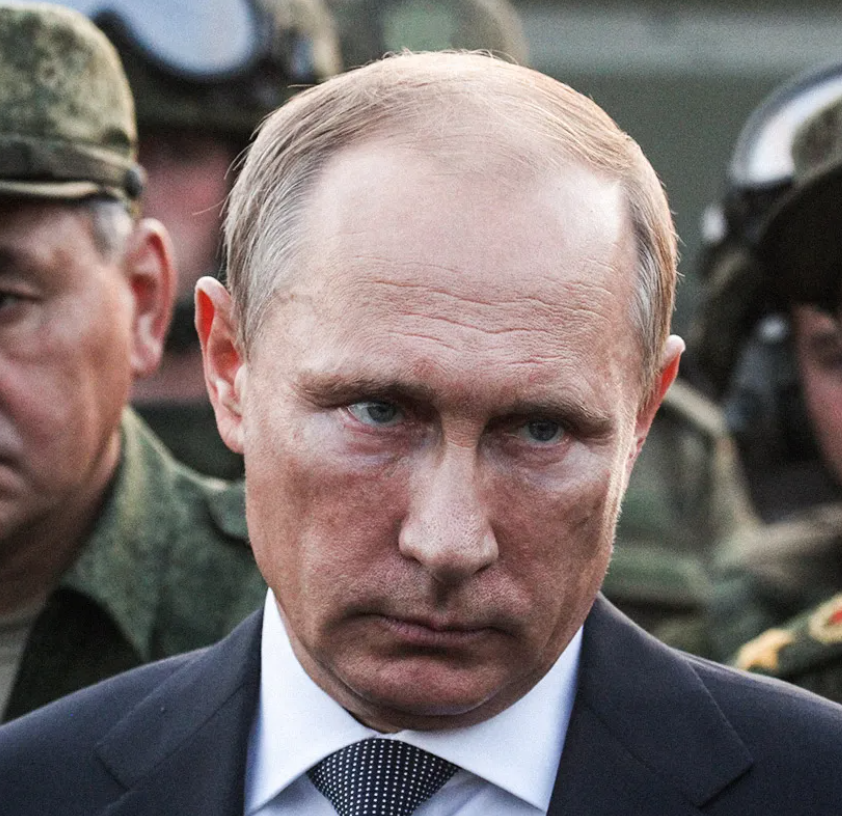 We can never again trust him. We can never believe what he says. We now know beyond a doubt he is devoid of human values even though he professes Russian Orthodox Christianity.

In short, he is the most evil of human beings, not just in supposition, but in stark reality. We know now what we are dealing with.

Short of an all-out and possible nuclear war, we have to convince our democratic allies to pull out all stops to bring him and his version of Russia down.

Even on tactical nuclear warfare, should he deploy it in desperation, we have to make sure he understands that we will respond in equal or greater measure. It will be hard to get that message through to his isolated, glory-seeking mind. But his defeat in northern Ukraine has commanded his attention. He is retreating.

Allied support for the tough-as-nails Ukrainians has been a deciding factor in the Russian losses. Ergo, we need to keep pouring in billions in military and humanitarian aid, even if a truce is declared. We can’t believe he will honor any cease fire. 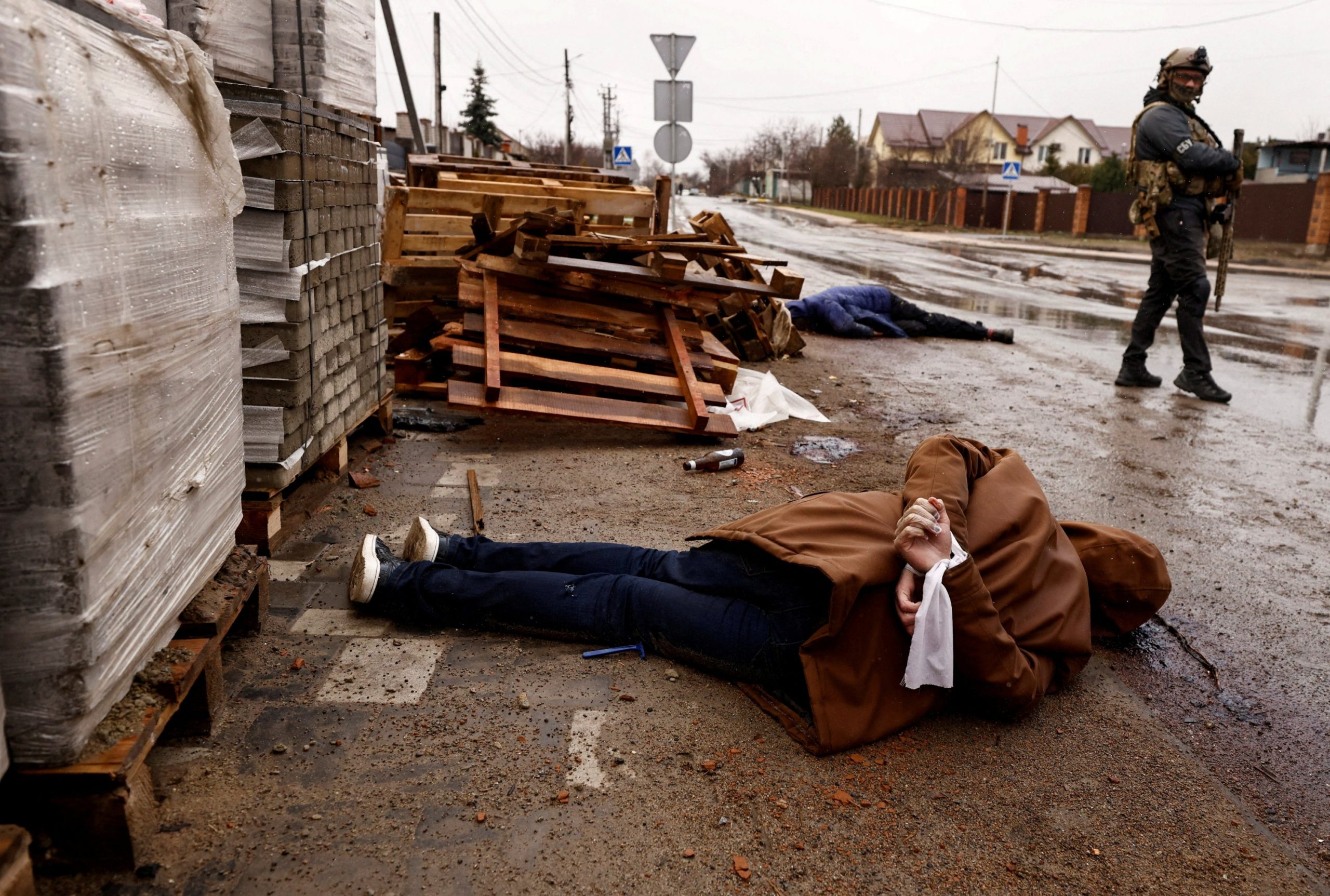 We can’t just be skeptics of his deals. We must be completely cynical. His deals mean nothing, unless backed up at the muzzle of a gun.

Military defeat in Ukraine is the only real solution to peace and a way to head off invasions of surrounding countries.

Sanctions will help break him. So will shaming and shunning him in international tribunals and organizations. His ego is tender, although he plays the role of tough guy to monstrous proportions. But they won’t stop him.

It’s almost impossible to read a sick mind, but we know now that he will do the sickest of actions to stay in power. His purported ratings in propaganda-saturated Russia have reportedly soared.

Accordingly, the allies must somehow, some way, bring the realities to the Russian people. Entrepreneurial hackers will help. So will Elon Musk through his Starlink internet satellite network. One way or another, the truth must come out.

Arnold Schwartzenegger’s YouTube truth-talking worked until shut down. Internet channels can create and prop up a dictators, but they can also undermine them. All our IT brainiacs must be brought to bear. No holds barred.

Unlike Putin, (and his U. S. admirers), we need not resort to lies. The facts about the terror Putin has unleashed on innocents are indictment enough. He needs lies to cover up; the West has truth on its side.

There will still be equivocation, despite a black and white case against evil incarnate. Here is a story that our Rep. Glenn Grothman got involved with:

Sergei Magnitsky was a Russian lawyer who defended American businessman Bill Browder who ran an investment fund in Russia after the Soviet Union dissolved. Billionaire Putin imprisoned him for revealing Russian kleptocracy and probably poisoned him to death. As a result, Congress passed The Magnitsky Act that authorizes the U.S. government to sanction human rights offenders, freeze their assets, and ban them from entering the U.S.

Grothman wanted to tighten the definition of human rights offenses in the Act. He won his point and told me the arms shipments were subsequently approved.

The point is we must all do our part to undercut madman Putin. A positive example is American and other western companies that have pulled their businesses for pragmatic and patriotic reasons.

It is no exaggeration to say we are in an outright war with Putin’s Russia. That means Americans must drop partisanship on the war issues. President Biden is our wartime president.

We all need to be non-partisan so we can have a united U.S. front as he deals with a mass killer and ultimate enemy of democracy.

This entry was posted in Putin, Ukraine. Bookmark the permalink.