The Grand Old Man of the Wisconsin Grand Old Party in Wisconsin, Tommy Thompson, never lacks for ideas to move the state forward. But maybe because he is a short-timer as interim UW System president, his good ideas don’t automatically find traction.

Thompson has served 14 months in the interim position, so he has a close-up perspective on the strengths and weaknesses of the UW System. And he has come to the conclusion that we need to take a step back and look broadly at the future of one of the state’s most valuable assets. It is an enormous enterprise that comprises 40,000 employees, 170,000 students and a $6 billion operating budget.

At a recent public webinar, Thompson called repeatedly for a blue ribbon commission to sort out future directions for the 26 campuses across the state. A good number of other leaders in the state have also called for a comprehensive analysis and new road map for the university system. 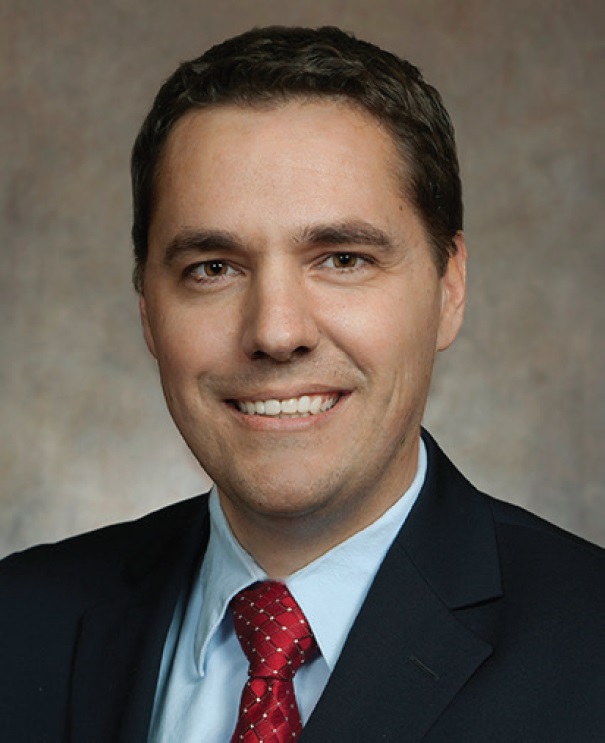 In particular, Sen. Roger Roth of Appleton, chair of the Universities and Technical Colleges Committee, has proposed such a commission and has suggested that the university be reorganized into four regions. He held hearings across the state and issued an analysis that recommends those changes.

There has been little uptake in the legislature or in the governor’s office on his or Tommy’s proposal. Nor has the Board of Regents made such a recommendation.

The status quo is always comfortable and safe in political terms, but the pressures on higher education have reached a critical stage when reorganization is pressing. Roth pointed out that UW enrollments have dropped 15,000 students in the last decade and are projected to drop another 15,000 students in the coming decade. If any business had that kind of falloff in demand, its leaders would be forced to take a hard look at the fundamentals of the business, its marketplace, and make changes.

The university is not a business, but in some dimensions, it needs to operate like one. It has to deliver a viable product at an affordable price.

One obvious answer is to close some campuses where the enrollment has fallen below a critical mass, but that is far too simple. Macro changes in the external realities for higher education cannot go undressed if the system is to stay viable.

UW leaders must adapt to the following external realities as they do their forward planning:

In light of these profound trends and questions, who can argue that Thompson wasn’t right on the mark in calling for a blue ribbon commission comprised of some of the best minds in the state? That last such commission was in 1971, a half century ago.

The former four-term governor, now 78, said, “It’s not in the cards” for him to become the permanent UWS president. But it will probably take six months for the new search committee to find the next president. He has some valuable time left.

Tommy says the next president needs to be a “change artist who is willing to stand up and make decisions.”

The blue ribbon commission could lay out future pathways for the incoming president and provide the underlying analysis for each of them. That kind of groundwork would enable the next president to get off to a fast and informed start.

This entry was posted in University of Wisconsin System, UW Politics. Bookmark the permalink.