Whither go the 13 UW Colleges across the state?

A recent commentary in the Daily News reported that I implied in a recent column “that, perhaps the two-year colleges were no longer a necessary part of the University System.”

I must have been unclear in what I wrote because just the opposite is true about how I look at the future of the University of Wisconsin Milwaukee at Washington County. As a longtime supporter of our two-year campus, I firmly believe that we must work hard to protect its viability.

To that end, I called Washington County Executive Josh Schoemann several months back and made the case that the preservation of that university campus was the biggest issue facing the county. Schoemann responded and created a task force to advocate for a continuation of that beautiful little campus. The inaugural meeting of the task force consisting of leaders in Washington County took place recently, and the work has begun to figure out a strong role of the UWM – WC going forward. 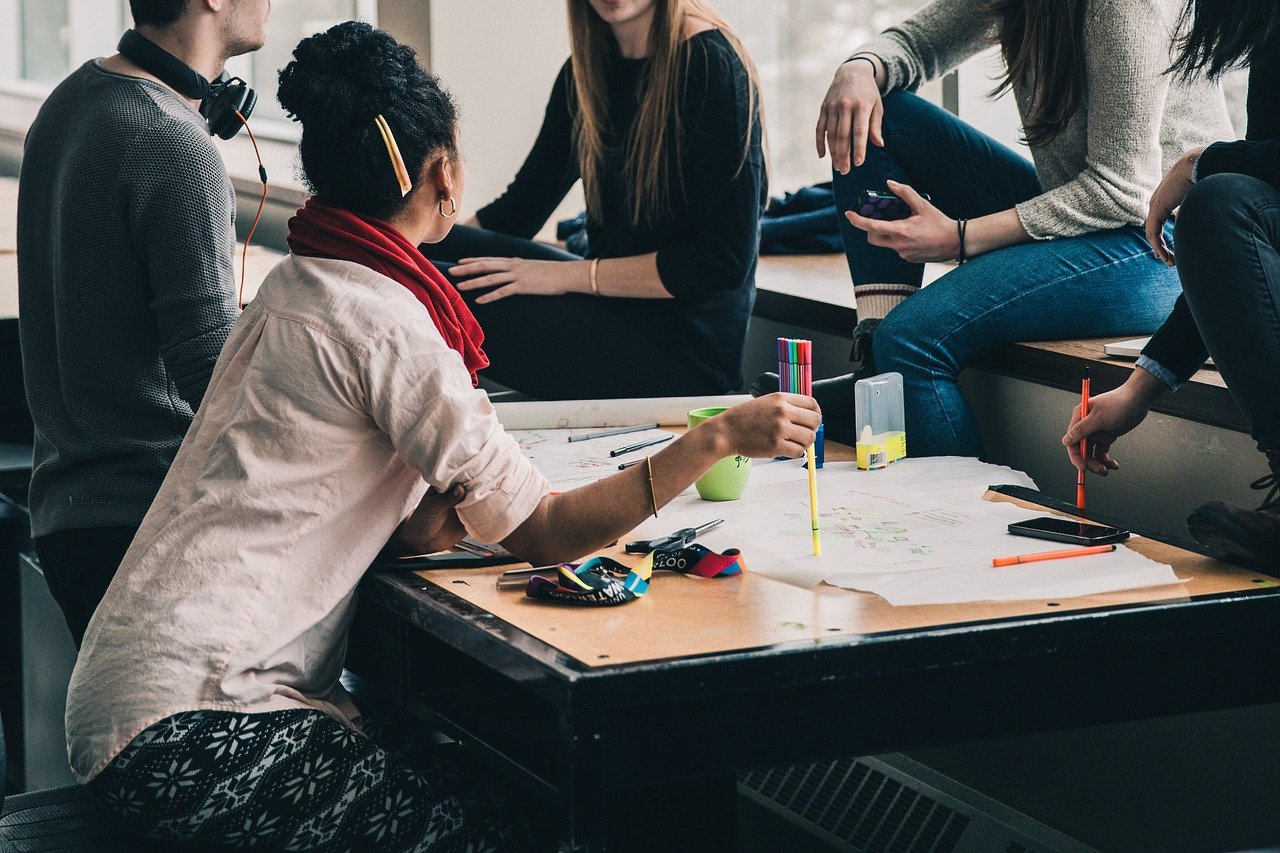 The future of higher education in Wisconsin is murky. The University of Wisconsin System lost 15,000 students over the last ten years and faces the loss of another 15,000 in the coming decade. Inside those numbers, the former UW-Washington County dropped from about a high of 1000 students to about 500 today.

That said, our local campus has done a sterling job for decades getting students off and running to college degrees and productive careers. The students here are taught by approachable full professors who are an integral part of the community, not teaching assistants. The students who receive an associate degree here and at the other twelve UW colleges generally have done well when matriculating to UW–Madison, UW-Milwaukee and the other eleven four-year colleges across the state.

When I co-chaired a commission on the future of the UW colleges in 2006, several bold initiatives were developed. The first was to freeze tuition at the two-year colleges to give them a competitive price point compared to other colleges. That worked great, because the students were already saving money, staying at home and working at local businesses. The colleges became a budget-conscious option.

The second major recommendation from the 2006 commission was the “University Center” concept that delivers four-year degrees on the local campuses. The junior and senior classes were taught by visiting professors from the four-year colleges. At one point, nine such baccalaureate programs were available to UWWC students.

Another recommendation was to quickly increase the number of online courses to complement the delivery of four-year degrees at an attractive total cost.

The commission’s work helped to keep the two year liberal arts colleges sustainable for another decade.

But the idea of a tuition freeze took hold, and the legislature moved to freeze tuition across the whole university system for the last eight years. That wiped out the price advantage of the 13 two-year colleges. 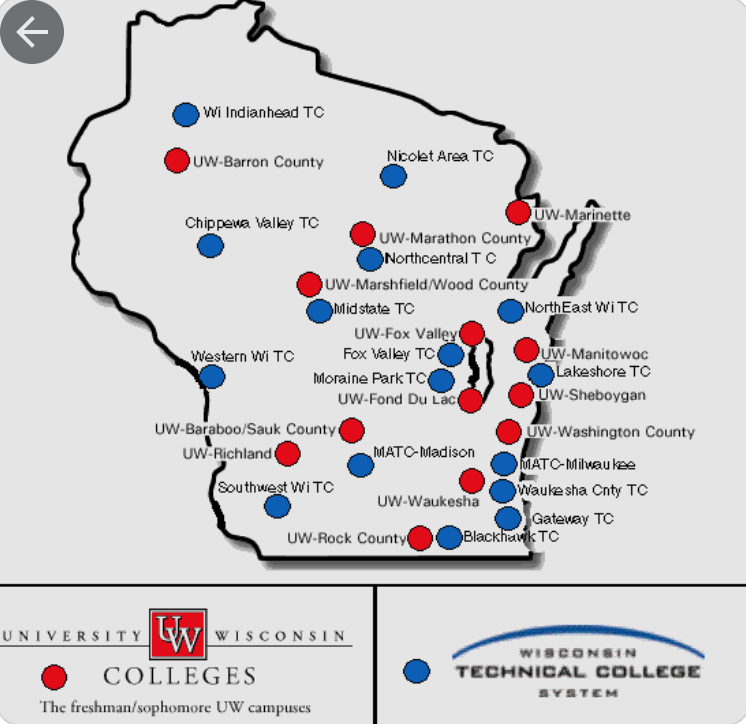 As enrollment started to drop, UW System leaders decided to merge the two-year campuses into the four-year universities. The concept made some sense, but was poorly managed. The two-year colleges have become orphans in the sprawling UW System.

One unfortunate decision was the elimination of the deans on the college campuses. They were the face of the colleges and principal recruiters of students. They knew all the guidance counselors at the area high schools.

The two-year colleges remain a marvelous option for young people who want to stay at home and get their first two years under their belts before arriving on the four-year campuses. The programs that deliver four-year degrees locally faded in the poorly handled merger.

What to do to keep the two-year colleges viable? The local county task force will be developing concepts to make that happen.

A higher level blue ribbon commission at the state level is badly needed to sort out the role of the two-year liberal arts colleges that operate in the same counties as the two-year campuses of the Wisconsin Technical College System. They have different missions.

For some reason, the political and university leaders of the state have been timid about addressing the changing dynamics in higher education as it affects our institutions of higher learning. Nothing is more important in our society and economy than a strong, integrated strategy for producing the workers of tomorrow. The biggest issue facing Wisconsin is the excruciating tight supply of workers.

How can a state grow and prosper without a steady stream of graduates with degrees from our technical colleges and university system?

The opportunity and challenge for the next UW President, soon to be named, and board of regents is to figure out a higher education strategy that works for Wisconsin. It is a foregone conclusion that our local two-year liberal arts colleges will be part of the solution in one form or another.

This entry was posted in UW Politics. Bookmark the permalink.