An Empty Grave in Kewaskum

It is inappropriate to single out one veteran on Veteran’s Day, but there is a story of one local veteran whose intriguing story bears retelling.

It is the story of Captain Edwin James Fickler, a U.S. Marine jet pilot who went missing in the ill-advised war in Vietnam more than half-century ago. (As a retired Marine Captain and former editor of the West Bend Daily News at the time, the reporting of the loss became personal to me. It still is.) 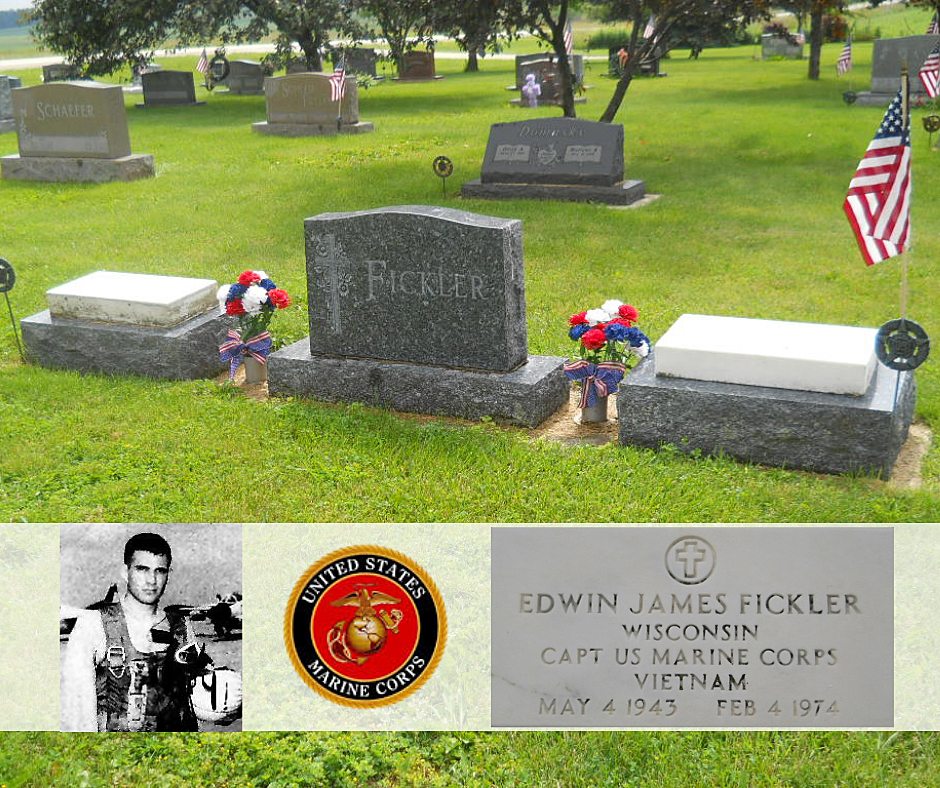 Known as James, he was an All-American boy who grew up in Kewaskum, who played football and basketball in high school and who loved the Kettle Moraine.

His love of the outdoors led him to UW-Stevens Point where he enrolled in the natural resources program. He loved hunting, fishing and anything outdoors. He enrolled in the Reserve Officer Training Corps (ROTC) program, earned his pilot’s license and then joined the U.S. Marine Corps. After the service, he planned to be a commercial pilot.

He had suffered a neck injury in his sophomore year in a diving accident on Lake Seven. A hairline fracture from that fall ruled him out of service in Vietnam. His sister, Nancy Wichert, told a reporter, “He wanted to go (to Vietnam). He wanted to go so bad.” He got four doctors to sign off on the neck injury and left for Vietnam in 1968 to serve his country. 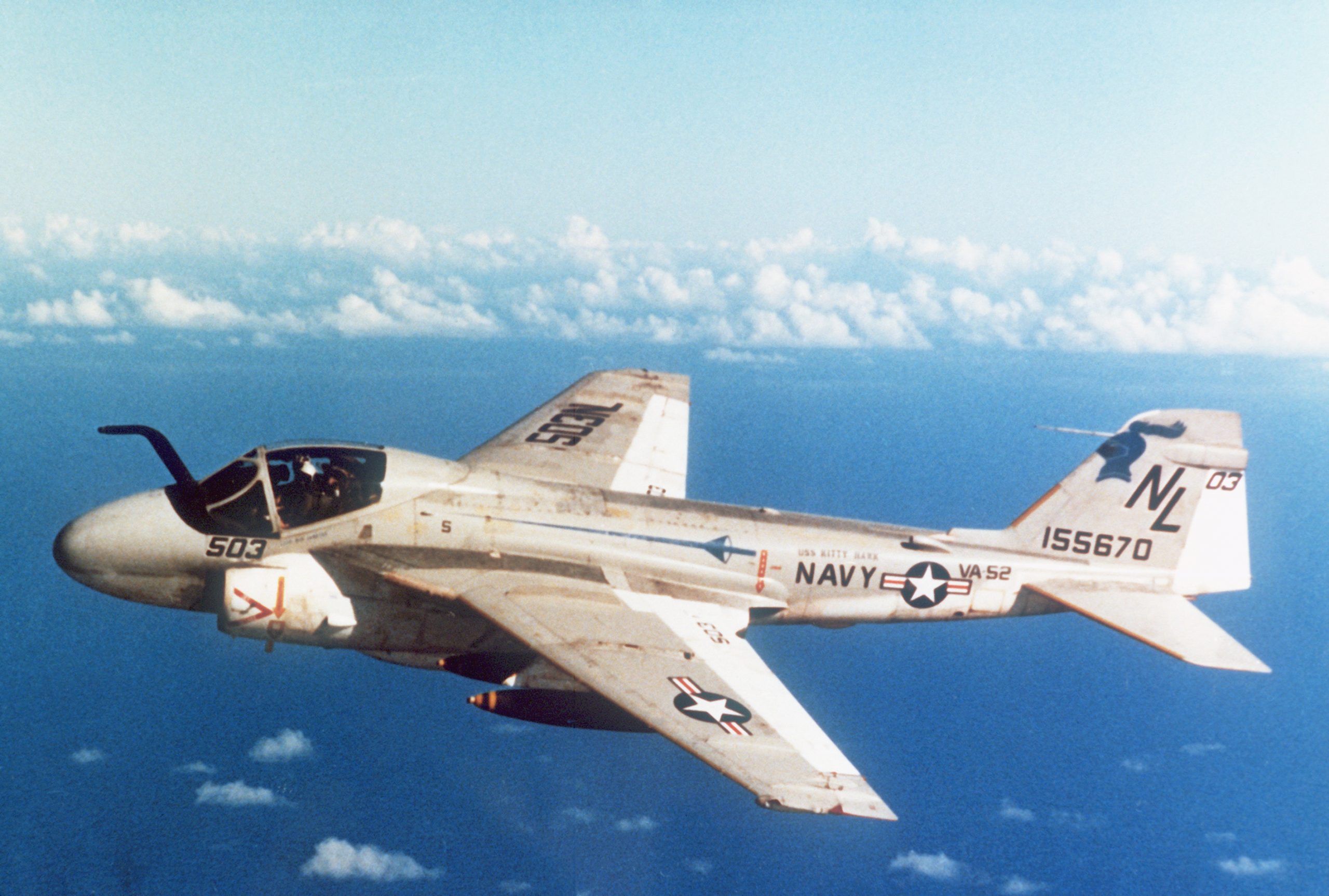 On January 17, 1969, he and his navigator took off in an A-6 Intruder, a fighter jet, to interdict a truck in the A Shau Valley near the city of Hue. The valley was known for anti-aircraft fire.

An Army forward air controller observed two explosions that night, but did not directly see a strike on their plane.

Here is the mystery: Fickler’s unit and search and rescue crews looked for five days, but found no trace of the remains of the plane or the men. There were no parachutes, no electronic beepers, and there had been no voice contact. Ground searches were impossible because of heavy enemy activity in the area.

Both men were listed as missing in action.

The military concluded that the first explosion probably was a hit on the plane and the second was the result of the crash and the detonation of its 500 pound bomb.

Tara Gundrum, a retired Marine Sargent, who works as a special assistant to the Washington County Executive, recently followed up on the case. She asked Congressman Scott Fitzgerald’s office for an update.

She learned that the search went on. In 1994, the POW-MIA Accounting Command investigated a 300 yard by 300 yard area centered on the plane’s last recorded coordinates. No traces were found. The military then listed him as KIA (killed in action). He received a slew of medals during his time in service.

His parents spent ten years in an obsessive search for new information. They flew all over the country looking for leads. His sister told a reporter, “When this happened, it was like the rest of us didn’t matter anymore. There was no more Christmas – life for them, more of less – just stopped.”

Cap’t. Fickler’s gravesite is in Peace Cemetery in Kewaskum next to that of his younger brother Gary who died in a car accident. Both were 26 when they died.

There are justifiable wars and there are dumb wars, but any American who answers the call of his or her country to fight for what is deemed at the time by U.S. leadership to be a necessary war, is a hero.

Fickler will be a hero forever.

This entry was posted in Veterans Day. Bookmark the permalink.