The momentum is building for making downtown West Bend a very special place where people go for good memories and good times.

The Christmas tree lighting Thursday at Old Settlers Park in the heart of downtown drew more than 1000 celebrants. Mayor Christophe Jenkins exuberantly shouted the countdown surrounded by his children and ignited 62,000 lights on the 36-foot tree. It’s bigger than the tree at Fiserv Forum in downtown Milwaukee.

On Tuesday, another piece of momentum was revealed at the meeting of the business district when two representatives of the Wisconsin Historical Society reported on three years of work to qualify the downtown as an historic district.

The Society paid for the research on the history of 78 buildings in the central district, of which 69 were characterized as “contributing” to the historic credentials of the downtown. 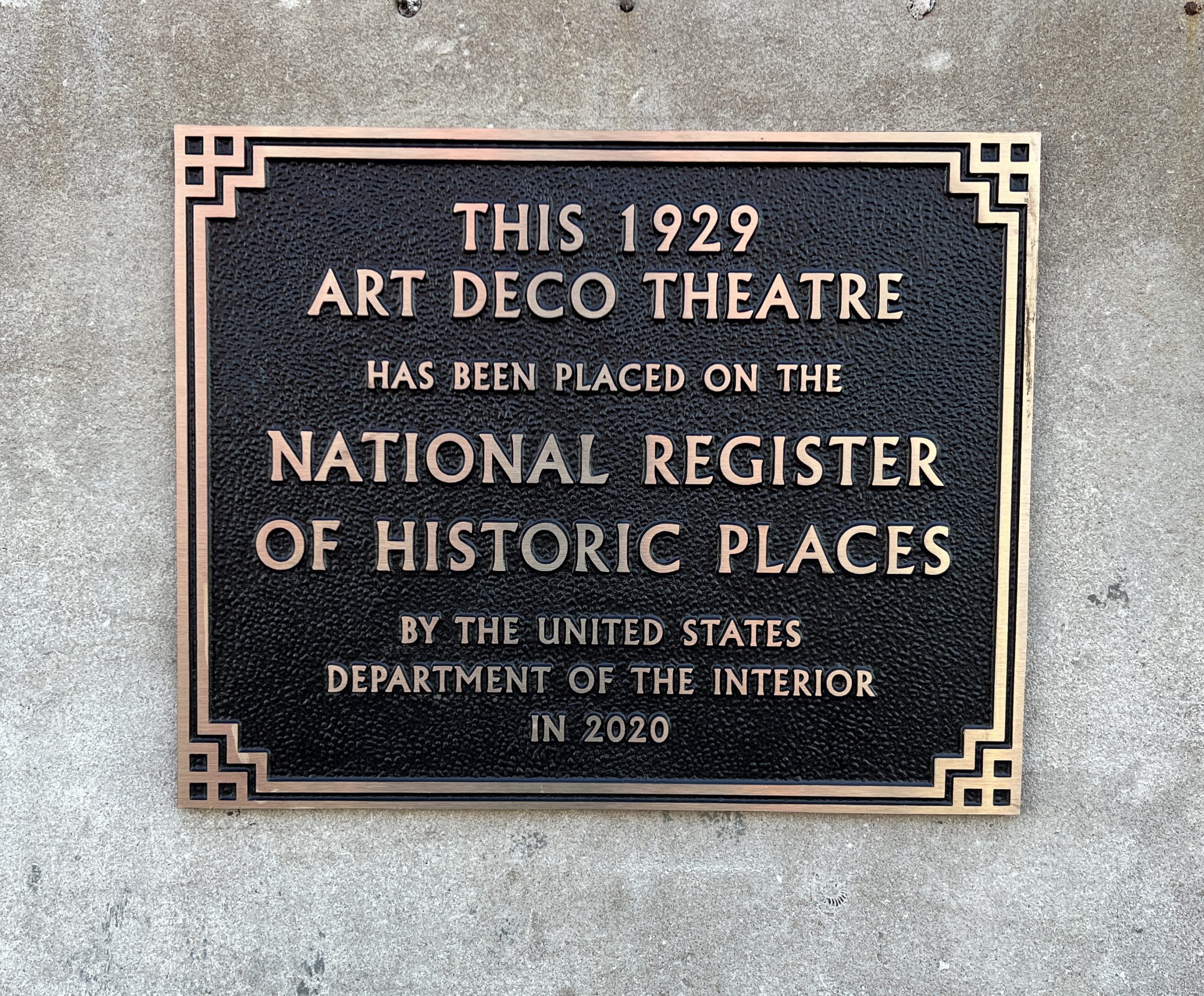 Here’s a question: how many buildings in the district are now on the National Register of Historic Places? You might be surprised. It’s only two – the West Bend Post Office and the Historic West Bend Theatre, known as The Bend. The theatre earned its historical chops in 2020 and placed its official plaque recognizing its status on the front of building last week.

Other buildings can be viewed as historic, such as the Washington House where President Reagan once dined, and the Old Courthouse. Any building can portray itself as historic, but that doesn’t mean it is on the national historic registry.

Presumably, there will be a growing sense in the community that the downtown is a special place and other owners of older and original structures will also apply for the registry or site their historic roots. Let’s hope so.

The main benefit of being an official Historic District is the recognition and prestige that comes with the designation.

As West Bend works to become a visitor destination, the city and business owners will surely feature the historic character of their structures in their advertising. The Bend already focuses on the nostalgic reminiscences of the many patrons who went there for movies as children.

The city will also promote the historical charm of the district as it spends its tourist attraction dollars derived from the city’s hotel tax.

Lots of folks are getting aboard the transformation of the city’s downtown into a lively, friendly and historic destination. The city has poured about $10 million into the restoration of both banks of the Milwaukee River. The Museum of Wisconsin Art is constantly promoting visits to the city to events like its Art & Chalk Fest and its current Bloomin’ 2022. Main Street shops and food and beverage emporiums collaborate by using their histories in their promotions.

Other amenities like the pristine river for fishing and paddling and the community’s sculpture collection contribute to the allure of our downtown.

The big turnout for the tree lighting was an example of collaboration. The Bend provided two entertainers to add music and comedy to the event. The city and the business organization promoted it and funded the lighting. The West Bend High School chorus closed the evening by singing Christmas carols from the bandstand.

The historic designation comes up for nomination by the Wisconsin Historical Society Nov. 18. Approval is expected because of the research groundwork already accomplished. Then the nomination goes to the U.S National Park Service for final designation next year.

Many pieces are coming into place to build the momentum for West Bend as not only a destination for a fun weekend, but also as a more permanent place to locate a business, to live and work and to enjoy a sparkling quality of life.