State, local budgets a mystery for all

Three extraordinary factors are muddying the waters for budget-making at all levels of government in Wisconsin. Citizens don’t have a clue of how they will be affected.

The first unknown is how state and local leaders will use the gobs of federal money pouring out of the Biden administration in the American Rescue Plan (ARP). Examples: the mayor of Milwaukee will have $400 million of one-time money to spend. Gov. Tony Evers will have more than $3 billion to spread across the state.

He has already earmarked $600 million for help to businesses hurt by the COVID epidemic, $200 million for infrastructure and $50 million for the tourism industry. The destination of the balance of the ARP is a mystery even though the state budget deadline is only three months away. 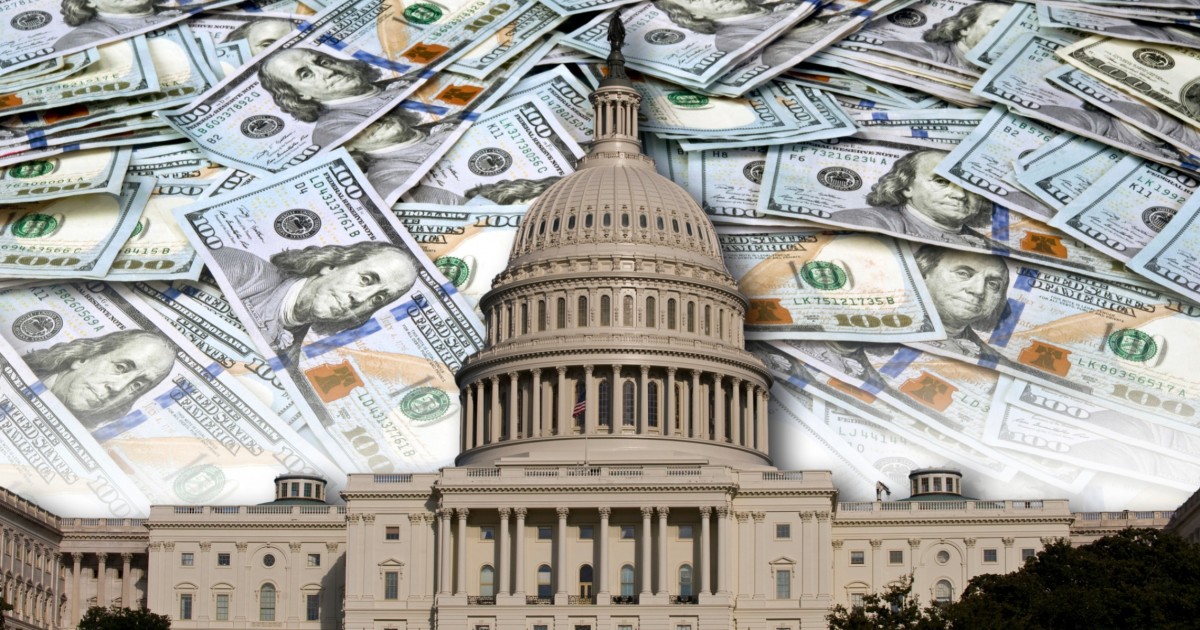 If a municipality or a school district gets a big lump sum, how will it affect the spending and taxing in the coming year? It can’t be used for ongoing expenses, because it won’t be matched by on-going revenues.

The second major cause of uncertainty is the divided government in Madison. The governor proposes and the Republican controlled legislature opposes.

For example, the governor’s budget gave the University of Wisconsin System $190 million additional for the current budget. Tommy Thompson, interim UWS president had asked for $90 million. But nobody knows what level the Republican leaders in the legislature will approve.

The governor’s budget is on the cutting room floor. The Republicans essentially have a white sheet of paper.

The Republicans have already indicated that they are not interested in new bricks and mortar buildings in the university. They cite the sharply declining enrollments across the 26 UW campuses, and they ask, “Why do you need more space for fewer students?”

They have a point, but sometimes qualitative improvements have to be made for the well-being of the state. Old chemistry and engineering buildings and labs have to be replaced with modern facilities if Wisconsin is to stay ahead in an increasingly technological world. How do you attract students and teachers to junky, outmoded and sometimes unsafe facilities?

The same dynamic occurs in athletics where the best students and coaches avoid campuses that have lousy football fields, basketball arenas, and swimming pools.

The third challenge for budget makers is how to recover from the severe falloff in their tuition, dorm rentals and food services during 2020 and then readjust to the sharp upward recovery that is now underway.

Students are greatly affected by the health of the economy as they make decisions to enter college and take on ever-higher loads of debt. Predicting next year’s enrollment on any given campus is very tricky math.

Setting tax rates is also tricky business if the underlying revenues and expenses are cloudy.

Finally, a state budget is more than numbers. Legislators ALWAYS work to include pet projects and new policies into the budget sausage. One positive example is the desire of Republicans to add a student work requirement to any form of “free education.” There is a big push by educators and Democrats to extend Bucky’s Promise of free tuition from the Madison campus across the whole system. There is also a program called Moon Shot that would provide mentoring and guidance service to propel struggling students toward degree completion.

But a strong work component to those programs may be necessary to get it through the Republican-controlled legislature.

It’s going to be a wild and crazy ride for every level of government in Wisconsin as they try to pull together what new subsidies they will be receiving and what expenses they will incur as the COVID crisis continues at some hard-to-predict level.

No one is paying much attention to how the fat Biden subsidies will be paid for at the federal level. His administration is just running the printing presses.

Theoretically, revived businesses and their employees will generate enough taxes to the pay off astronomical levels of debt. But don’t bet on it.

More likely is that politicians will cease to regard debt as an obligation to pay back while they are still in office. Debt is becoming a meaningless concept.

This entry was posted in Government Spending. Bookmark the permalink.