This is not a column about the game of football on the field, even though Green Bay Packers have a shot at going to the Super Bowl. It’s been a good year. It’s a column about management of personnel.

When companies have a super star performer in their ranks, such as a great sales person, they go out of their way to keep that person working for the good of the team and the organization. 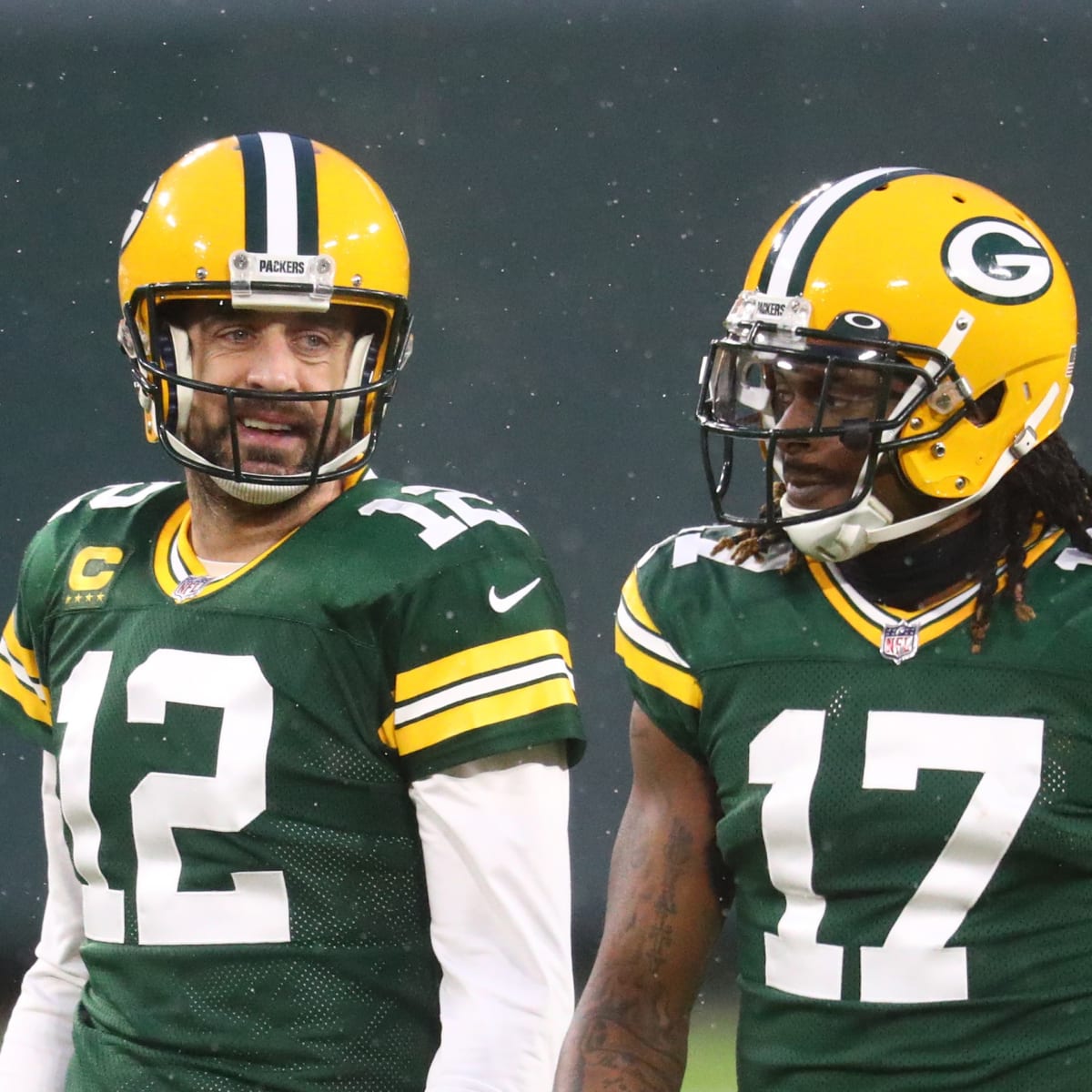 The Green Bay Packers have two super stars in Aaron Rodgers, who looks to be a fourth time MVP, and Davante Adams, his receiver who Rodgers says is the best football player he’s ever played with.

It’s going to be special to watch two symbiotic athletes do their choreography through the payoffs at Lambeau Field.

Now for the management part. The Packers executives and board of directors have an imperative to keep those two around for another couple years. That means they may have to depart from standard practices. Both players make a ton of money, so that’s not the major issue. The pair will lead the way to much higher revenues to pay their way, even at astronomical salary levels.

No CEO, for instance, has qualms about paying a super star sales person big bucks. (One salesman at my company, Wil Marban, once made more than a million in a good year.)

Adams will probably extend his contract if Rodgers sticks around. He has intimated as much. With Rodgers throwing to him, he will be among the all-time great receivers, up there with Don Hutson, the best and game-changing receiver of the last century.

So what does Rodgers want in the last chapter of his career? The key to that answer is Randall Cobb, Rodgers’ best friend. The Packers accommodated their star quarterback during contentious negotiations last year and resigned the veteran receiver. (Cobb played well until injured and has added locker room leadership)

There have been reports that the Packers management consulted Rodgers on some mid-season player acquisitions. That appears to have led to a warming of the relationship between Rodgers and the front office.

Conclusion: Involve Rodgers in all personnel decisions as long as he is a star performer.

I would go even further and make him a vice-president of the non-profit corporation. Even though he has some divergent thought processes, such as his weird stance on vaccinations, he’s smart guy when it comes to football players and their capacities. So, use his talents in personnel, as well as his talents as a leader on the field.

That would be a ground-breaking departure in management philosophy that players should never be involved in management decisions (of course, an exception happened at the Packers founding when Curly Lambeau was player, coach and manager).

If an executive position is a bridge too far for the old boys club in Green Bay, put him on the board of directors. Several former players have received that honor.

Why not a current player of Rodgers’ stature?

P.S. He wouldn’t mind that it’s an unpaid position.