If ever an industry needed fundamental disruption, it’s the health care industry in America. I’m not talking about the pure medical side of the Medical Industrial Complex (MIC), which can be wonderful to the point of miraculous.

I’m talking about the business side, which has become prohibitively costly for many Americans, and about the systems and quality side, which can be often disjointed and clunky.

Fortunately, some major league disruptors are stepping into the lucrative health care game to make it more responsive and affordable.

From a personal perspective, I am a four-year survivor of Stage Four prostate cancer, and I am eternally grateful to cancer researchers, my doctors and nurses for their expertise. I am still kicking.

From the perspective of a manufacturing guy whose customers demand zero defects and near perfect interactions, along with globally competitive prices, the MIC has a long way to go to world class organizational performance.

Here are some of the initiatives that disruptors are launching to make a positive impact on the bloated $4 trillion MIC:

Blocking Hospital Mergers —  The Biden administration is picking up where the Trump administration left off in thwarting consolidation attempts between hospital systems and with venders in the supply chain.

The Federal Trade Commission (FTC ) has successfully challenged four hospital mergers and are primed to aggressively combat more. Research has proven beyond debate that mergers increase health costs to businesses and consumers and accomplish little else, except to grotesquely increase the pay packages for top executives. 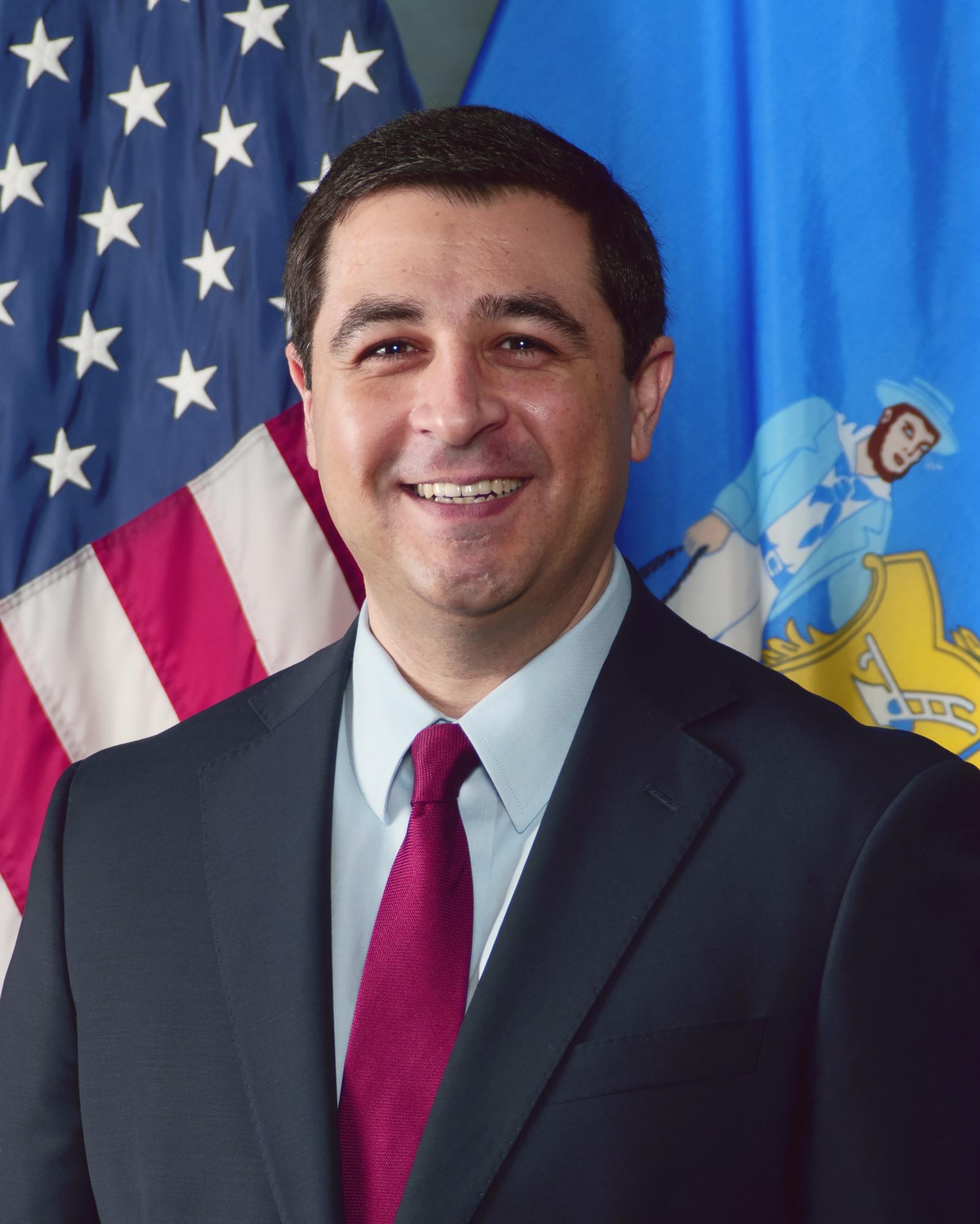 Two such consolidations are pending in Wisconsin. Aurora Advocate Health, fresh off their own merger, is now seeking to consolidate with Atrium Health of North Carolina. Where could the synergy possibly be between systems that are 800 miles apart? Two innovative systems, Bellin Health of Green Bay and Gunderson Health of La Crosse, are also exploring consolidation.

Hopefully, the FTC will intervene on both unnecessary mergers. Attorneys general in some states have sided with the FTC to block consumer and sometimes worker unfriendly mergers. Where is Wisconsin Attorney General Josh Kaul on these consumer-adverse mergers?

Drug Pricing —  Both Cosco and Mark Cuban have started to deploy their business acumen and market muscle to bring down out-of-control pharmaceutical costs. They both have produced remarkable cost savings, but have not yet built market models that make their prices available to most American consumer and employer health plans. It is worth betting that they will develop successful models.

Amazon Targets MIC —  Amazon’s alliance with Warren Buffet of Berkshire Hathaway and Jamie Dimon of JPMorgan Chase fizzled after three years of trying to bring order to the economic disorder in the MIC. Chase and Berkshire each had a foot or two in the MIC. But Amazon is forging ahead.

The giant retailer is acquiring innovative companies at the primary care level and is piloting their services with their own employees. The intention of their CEO Andrew Jassy is to fashion a disruptive business model that can be made available nationwide.

Again, even though it lost money in the last quarter, don’t bet against this innovative retailer that has succeeded in so many sectors.

Ground Level Best Practices — A lot is happening at the ground level of health care through the innovative efforts of self-insured private employers. They are deploying on-site clinics, direct contracts with independent providers for bundled prices, customized health plans for each employee family, and major incentives and disincentives to stimulate appropriate utilization and consumer-driven care to achieve best value for cost and quality.

Best practice health plans for private companies are delivering care for about half of the national average per family of more than $22,000.

A few pharmacy benefit managers have gone transparent on all “kickbacks” from drug makers. The kickbacks are used to promote the use of their drugs at multiple levels in the supply chain.  Passing those rebates to their self-insured customers can save as much as one-third of a company’s total pharma bill.

Meanwhile, the MIC continues to use its market power for unending price increases. Premiums are expected to rise 10% in 2023, partly because of labor shortages and rising wages. Nonetheless, such hyper-inflation is unsustainable for the nation.

Ironically, the bloated price structure creates enormous opportunities for the disruptors who are doing what amounts to patriotic work.