Are you frustrated with presidential debates?

Are you getting tired of the negative picture of the United States being collectively painted by the presidential candidates from both parties as they debate their way through the primaries?

Is nothing going right in this fabulous country?

There are lots of issues in this fractious world, but there are always major challenges in an ever-changing world. 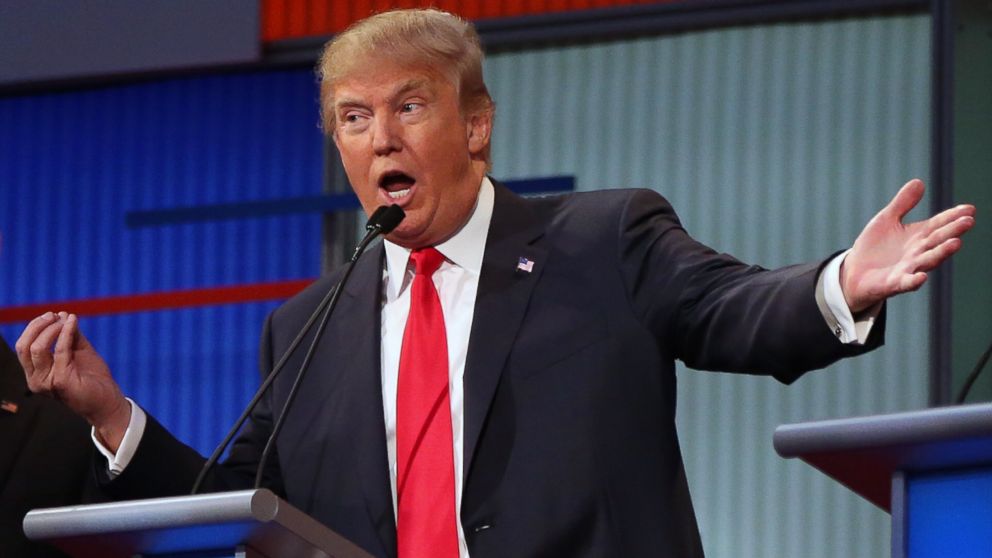 For the sake of balance, are you not somewhat buoyed by the low unemployment rate, by people having the knowledge of the world at their fingertips, by amazing medical and scientific breakthroughs, by longer lives, by the relative health of the U.S. economy, by not having our troops involved in a major war, by the enduring charitable giving by Americans at all levels from workers to billionaires, by a cleaner environment?

Leaders have a moral obligation to get a full grip on reality. Fear mongering is the vocabulary of demagogues. Pragmatic optimism is at the core of leadership.

Are you fed up with Donald Trump trying to insult his way into the presidential nomination? That’s playground stuff, not Oval Office behavior?

Are you fed up with the sound bite answers to complex issues engendered by television “news” people? 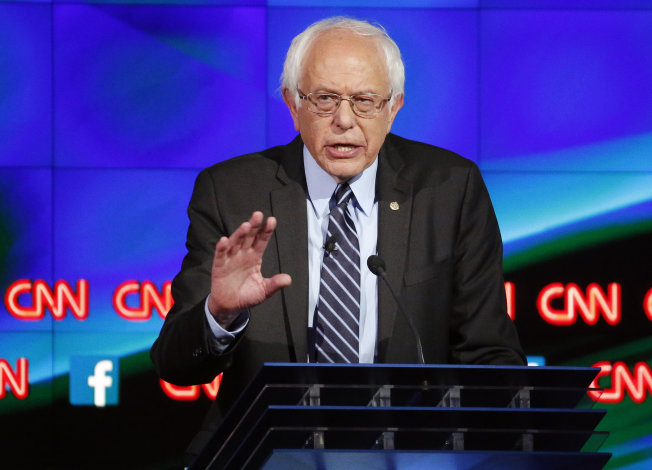 Take the simplistic approach of revolutionary Bernie Sanders on income inequality. He is going to equalize incomes by raising taxes on the billionaires he demonizes, even though he and we all know that they already face marginal income tax rates of around 50% and raising it 10 or 20 points won’t raise enough revenue to dent the issue. Doubling their marginal rate won’t pay for all the things he wants to pay for.

No doubt that big time CEOs have soiled the capitalistic nest with their greedy compensation packages. Ditto for star ball players, Hollywood stars, surgeons and Wall Street traders. They are the poster children for greed and inequality.

That said, here are realities of the facts surrounding the 1% issue:

• The 1% pays about nearly half of federal incomes taxes, while the bottom 60% pays about 2%. That 1% share of taxes has risen under President Obama by about six points.

• The 1% pays about 28% of all federal taxes, including payroll taxes.

Note that the lower level earners have benefited from an explosion of tax credits.

So, there is inequality, but some the issue has been addressed. Sen. Sanders is not the first to raise the issue. He is silent on the progress.

When it comes to tax rates, though, Sen. Sanders could make the point that the 1%, because much of their income is dividends, capital gains and interest, escape the alternative minimum tax (AMT), which could be solved by applying the 28% AMT to all forms of income: capital gains, dividends and interest. That level could be raised to a higher rate, say 40%, for the .1%. Their grotesque paychecks would then work on behalf of the republic.

My view: that that would be fair. The issue is fairness not retribution for being successful. Sanders spits out the word “billionaire” with disdain, even though many of them got there by providing fabulous advances for society

His proposal to raise the base for Social Security taxes from the current $118,500 to total wages does make sense. I’m for it. I’ve been paying into the Social Security system for 64 years, but I am also good with means testing for payouts. Rich people would get zip from Social Security, even after decades of contributions. Some might see that as unfair.

The point is that we need a substantive discussion of solving the inequality equation.
Further, if Sen. Sanders were intellectually forthcoming, he would acknowledge that wages have been moving up in recent quarters. He would be a pro-growth Democrat (like Bloomberg), not just a redistribution zealot.

He would extol profit sharing models, like the recent announcement by Southwest Airlines that its employees will receive two months of extra pay as a share of its 2015 record profits. Note: as a public company, the households of American have a direct interest in its success; their retirement accounts own its shares.

The inflammatory senator from a very poor state, where he has long been a leader, could be promoting those win-win models rather than his divisive win-lose view of the world.

Missing from the Sanders “revolution” is an appreciation for the producers who build companies, the entrepreneurs who create all the new jobs and the 40% that pay all federal taxes. In short, he takes the economy for granted.

He talks not a whit about job creation, when every anti-poverty thinker agrees that a good job is the best way out of poverty — the best route to less inequality.

He must believe that he makes more points by being negative, that winning politics requires enemies. He is pure and then establishment is decidedly not.

The strength of this country lies not with our politicians. It lies with individual Americans who work hard, innovate and contribute in many ways small and big ways.

The main job of the smart set inside the beltway is to not to screw up the economy and to keep us secure and out of dumb wars. Just don’t mess up. Our leaders got us into quagmire wars in Vietnam and Iraq. And they enabled the 2008 meltdown by encouraging excess leverage in the housing/mortgage markets. It wasn’t just Wall Street at fault. You were there, Sen. Sanders; take some ownership.

And learn the lesson from the Great Recession; it’s excess leverage that is perilous, whether in mortgages, personal debt, bank capital ratios; stock markets, student debt, national debt or state debt. Democrats and Republicans encouraged some of that dangerous leverage with Santa Claus largesse. Their mistakes crushed the 90%.

Have some humility in place of the outrage.

My preference is for pragmatism, for solving problems as they arise. It’s for collaborative models, as with Southwest Airlines, versus outmoded adversarial models.

Indeed, the sourness of the 2016 campaign stems from an excess of adversarial partisanship.

Is that getting old for you, too?