Retreat from Kherson: a sobering reality for Putin

The humiliating defeat Vladimir Putin suffered in his army’s retreat from Kherson was a war-changing victory for Ukrainian warriors and their western allies. There’s lot more to it than the reclamation of one regional capital.

The retreat of the Russian armed forces to the east side of the Dnipro River that runs through Kherson was an admission by the top Russian generals that they can’t stand up to the technically superior weapons supplied by the West in the hands of smart, trained, courageous Ukrainian soldiers. 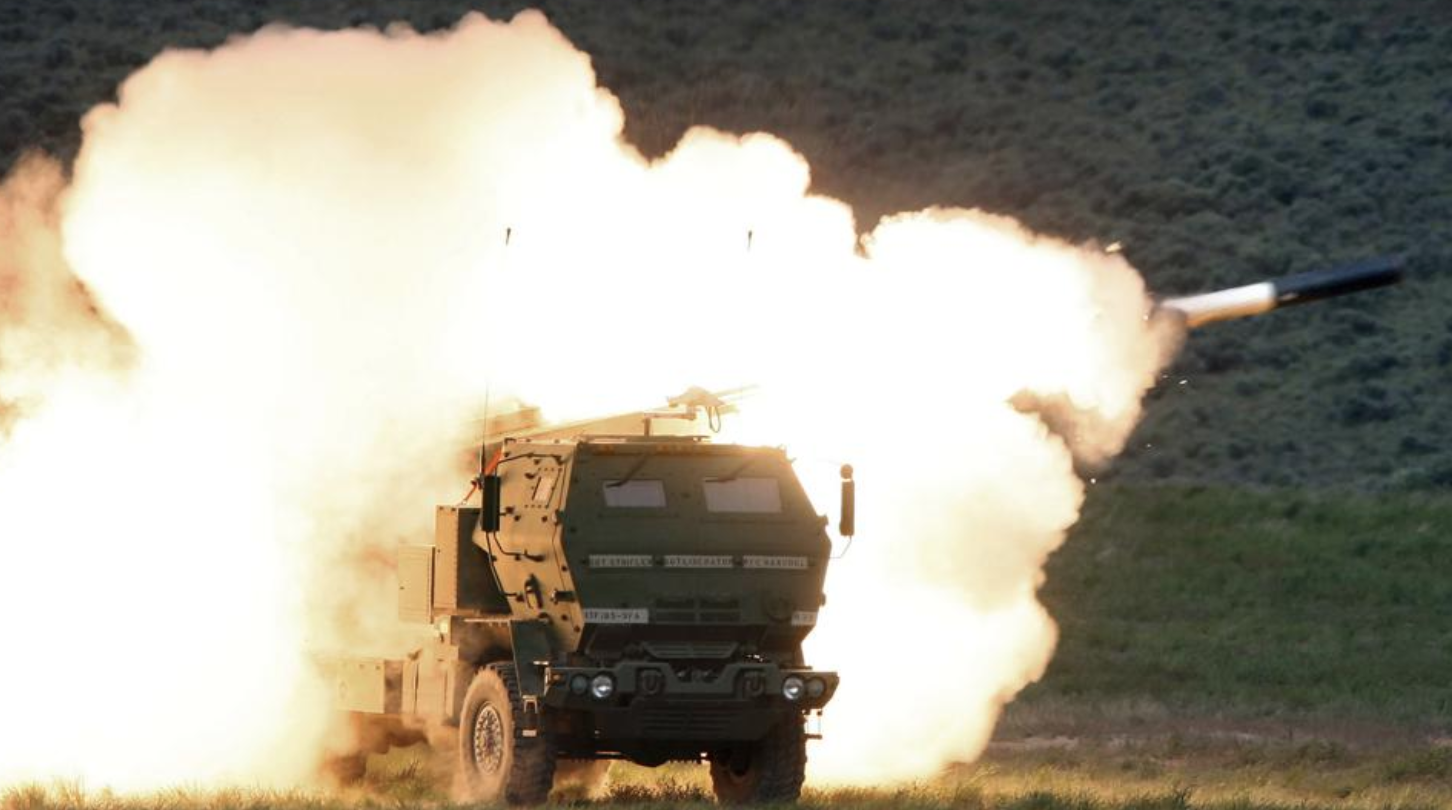 Center stage in the array of high-tech weapons supplied by the United States are HIMARS (High Mobility Artillery Systems) that have transformed the battlefield. They employ GPS guidance systems that enable long-range precision hits on Russian installations.

The New York Times followed the offensive successes of a two-unit deployment of HIMARS; it was incredibly revealing. The lieutenant in charge reported that his two HIMARS with 6 rocket launchers each had killed hundreds of Russians, destroyed about 20 antiaircraft batteries and had made a total of 69 precise hits. The targets included groupings of Russian troops, ammunition depots, command headquarters, and supply-line targets.

Not only are the HIMARS precise compared to the imprecise Russian artillery, but they are light and fast. Once they fire from their six rocket mounts, the HIMARS crew immediately hit the road to avoid retaliatory fire. None have been hit.

The U.S. has sent 16 HIMARS to Ukraine; we are adding another 18. They have tipped the balance of the battle.

The Times reported that six HIMARS units had tag-teamed for 37 hours without stopping for sleep and hit roughly 120 targets around Kherson. That allowed the Ukrainian infantry to break the Russian line. The Russian retreat followed.

The reengineering of the U.S. armed forces to be faster, more technically precise and lighter was promoted by former Defense Secretary Donald Rumsfeld in the 1970s. He served twice as Secretary of Defense. Rumsfeld made a major strategic mistake in launching the second Iraq war, but he was clairvoyant in reshaping the nimbleness of our ground forces.

Putin and his generals have no answer to the HIMARS. Their shorter-range, clunky Russian artillery pieces are technologically obsolete.

As a default tactic, Putin has attacked civilians and energy and water infrastructure. It’s a face-saving, but ineffective, recourse. The Ukrainian leadership and people have shown true grit in refusing to submit to his terrorism.

At some point, negotiations to end this brutal and unprovoked war will commence. Now is not the time. With their technological edge, Ukrainians now have the clear upper hand on the battlefield. That will give them the high ground in negotiations down the road.

Ukrainians will be smart enough to not incur excess losses by attacking concentrations of dug-in Russian troops in hand-to-hand combat. Rather, they will continue to use the HIMARS, newly supplied air defense systems and surface-to-surface missiles to surgically wipe out pods of Russian military resources.

If President Biden, the new Congress and our European allies continue to stand firm, the Ukrainians can win a war of attrition and continue to take back chunks of Russian-occupied territory. Is the reclamation of Crimea next?

The pressure on Putin is building back home. In short, the bi-partisan American strategy of standing up for a democratic country in the face of megalomaniacal autocrats is working.

It is important for our politicians to keep front of mind that it is not our boys who are fighting for democracies. Yes, it’s our billions in support of Ukraine. But it’s their boys who being wounded and dying – an estimated 100,000 to date.

Know also that other autocrats with expansion ambitions must be taking note of Russia’s military failure and America’s nimble weaponry.

Adding it all up, we cannot give weight to fringe isolationist members of Congress. We need to hang tough with the valiant Ukrainians and negotiate from strength when the battlefield victory is more complete.