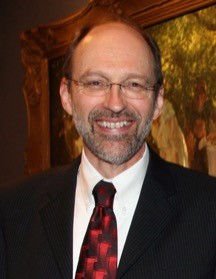 One of West Bend’s finest, Tom Lidtke, is a visionary man. He is the community leader who envisioned and promoted the transformation of the tiny West Bend Art Museum into the grand Museum of Wisconsin Art (MOWA) that now graces our downtown on the east bank of the Milwaukee River. Without Tom, that never happens.

He retired to tackle another prodigious project: The 13,000-year history of art in Wisconsin. He sold the Cedarburg Art Museum on the project; started the fundraising for his dream book; teamed with Annemarie Sawkins, a Marquette University curator; and then spent more than five years pulling together a wonderful publication called “A Creative Place: The History of Wisconsin Art.” 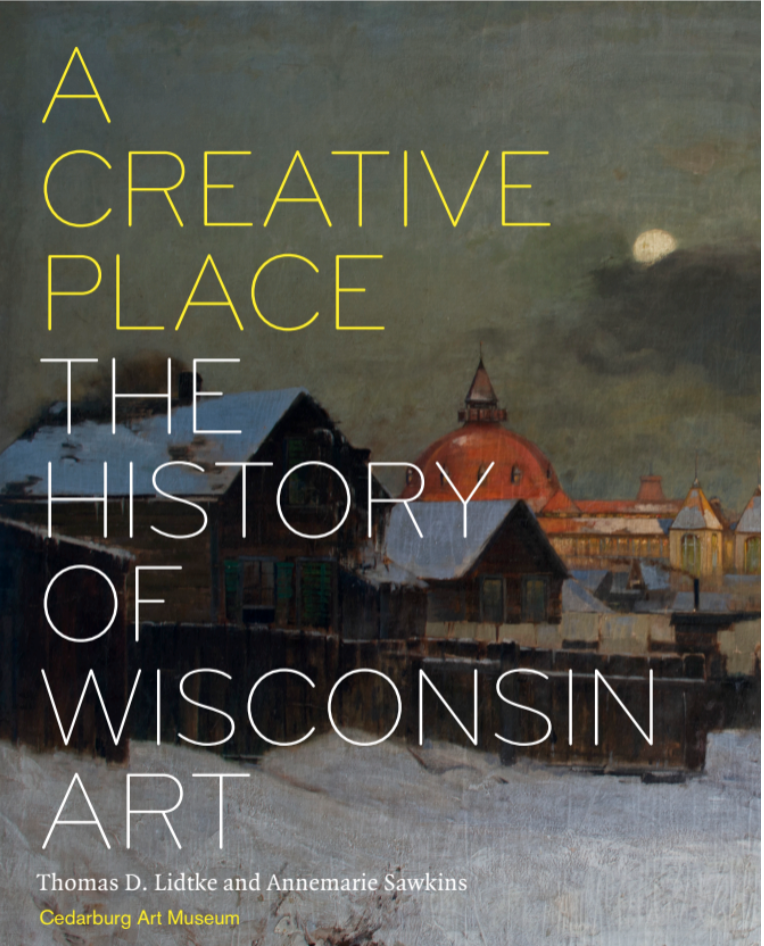 It was more than a labor of love; it was a wonderful gift to the people of Wisconsin.

It wasn’t all him; it was a collaboration of literally hundreds of art experts and supporters to pull off a book of 463 pages and more than 400 exquisitely printed images in color. It’s a magnificent work.

I tried reading myself to sleep with the book, but it didn’t work. It weighs six pounds. I couldn’t hold it upright. Clearly, this is a table top book.

It will also be a text book for art classes in Wisconsin for many years to come. Lidtke is an art historian by training, so the historical narrative around the photographs is just as illuminating as the art itself.

For those who would like the “Cliff Notes” of this Wisconsin encyclopedia, there is an exhibit at the Cedarburg Art Museum that walks viewers through the development of the book chapter by chapter. Ric Hartman, a former West Bend resident, spent a year putting the exhibit together with the help of museums and art collectors across the state. It’s a fun way to spend a couple hours.

Hartman, who runs a successful online gallery that buys and sells Wisconsin art, said, “It isn’t an art book as much as it is a history book.” 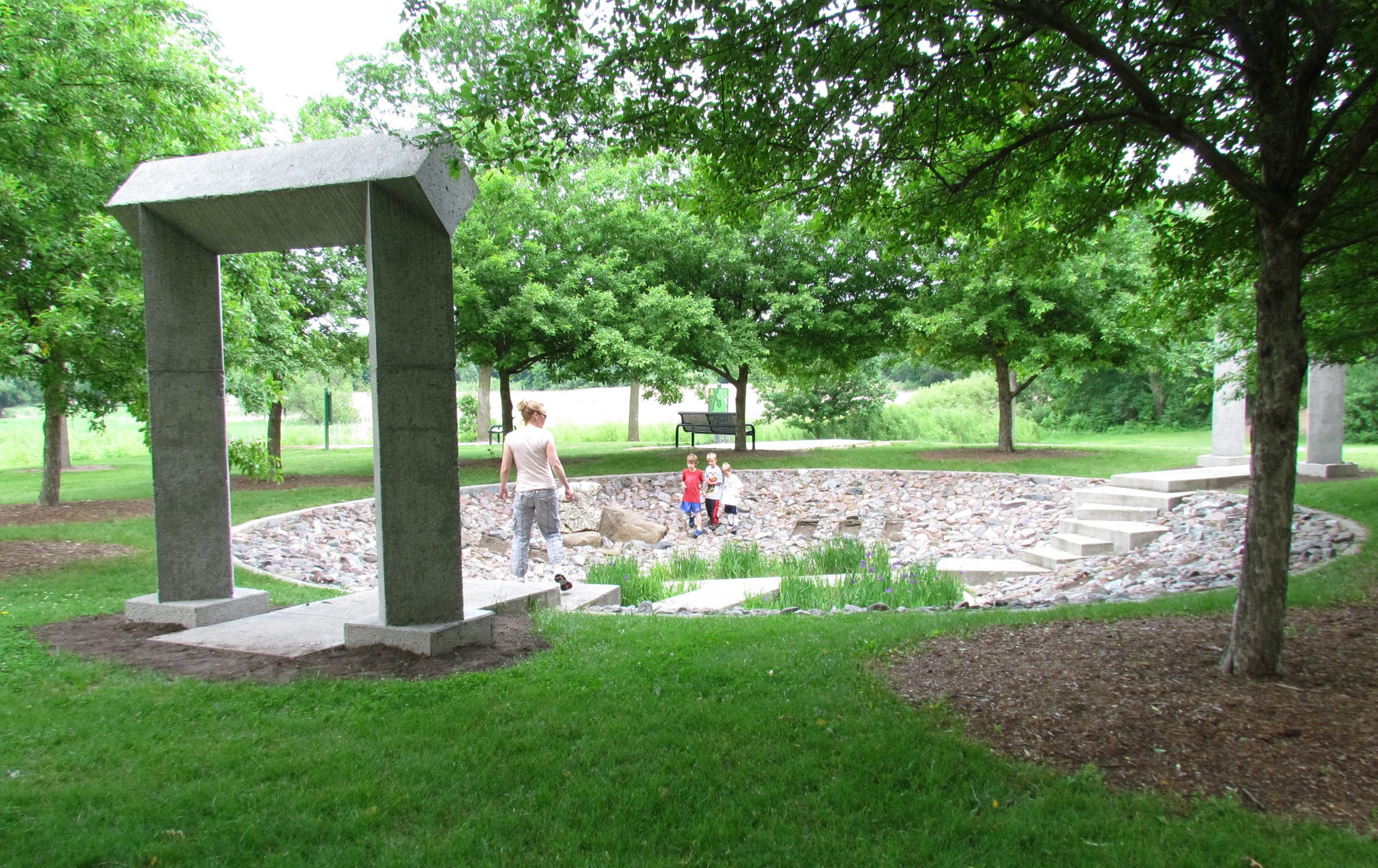 Lidtke is a sculptor in his own right. A number of his pieces are spread around town, including Ajuga Daydream, an earth work in Riverside Park. It’s a big draw for families, even a wedding or two.

These two men have contributed mightily to the development of downtown West Bend as a regional art center. Both have served on the board of directors of West Bend Friends of Sculpture that has installed more than 40 pieces in the community over its 30-year history. Many are in the downtown along the Milwaukee River walkways. Hartman also served on the board of the Historic West Bend Theatre, Inc. Its restoration could be called a grand work of architectural art. Hartman did many of the initial graphics to promote the restoration.

The combination of 2-D art at MOWA, 3-D art in the sculptures, and performing art at “The Bend” theatre constitutes a first-rate regional art district. The development of a new hotel downtown is a testimonial to the draw of our collection of creative assets. Visitors are discovering that downtown West Bend is an enjoyable destination for a weekend visit.

That Tom Lidtke would have developed his opus in West Bend should make everyone who lives here proud.

Many West Benders, starting with Melitta and Jo Pick at the West Bend Art Museum, have contributed to the extraordinary culture of our city. Much of this brilliance can be traced directly to the oversight, leadership, and art acumen of Tom Lidtke. How lucky we all are that he decided to spend his career here.