What would our fallen veterans say to us? Contribute, be united, be tough.

How could a Memorial Day parade and service be carried off any better than last Monday’s in downtown West Bend? 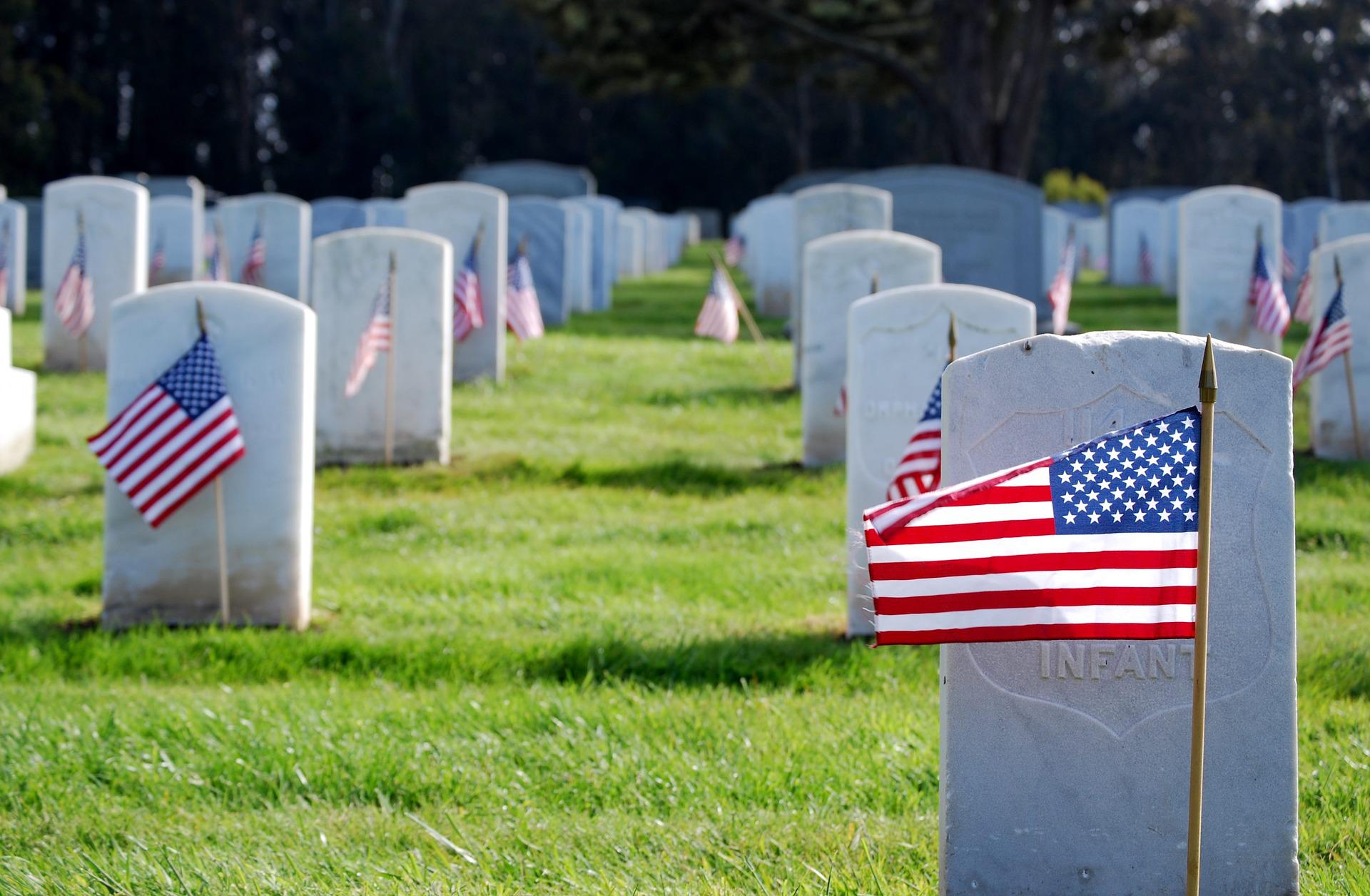 It was a sunny, breezy day, perfect to remember and model ourselves after local heroes, to say thanks to our fallen soldiers, sailors, flyers, marines and coast guard men and women. They gave us the gift of liberty and democracy for generations after they gave their lives in high cause.

The parade was a small American town at its best. The West Bend High School Band was in fine form. So was the drum and bugle corps and the local dancing team. The Corvette and motorcycle drivers put on a show. The speakers, including former Police Chief Ken Mueller as the keynote, delivered insightful messages.

The playing of taps and three-shot rifle salute caught the gravity of the day.

A nice crowd of several hundred American citizens, with lots of kids, were present to applaud and pay their respects. The six local veteran groups organized the ceremonies with military precision.

I wondered, though, what our long-absent heroes would say to us if they could. Their spirit was there, for certain. Their names are carved in the granite monuments on the plaza for all to see. I think we know what they would say:

Maybe I’m putting some of those words in the mouths of the fallen, but I’m unapologetic.

I missed the Korean Conflict (too young) and Vietnam (too old), but I served and think I’m not far off on what their collective message would be on Memorial Day.

This entry was posted in patriotism, West Bend. Bookmark the permalink.