Will Trump help or hurt Michels?

Is former president Trump who visited Wisconsin Friday a dead man walking if he won’t stop hyping a dead as-a-doornail issue that the 2020 election was stolen?

He essentially came to Wisconsin, whose lifestyle is a long way from the grifters paradise of Mar-A-Lago Florida, to endorse Tim Michels for governor. It’s hard for political candidates to know if cozying up to Trump is a boost or a third rail. Obviously, Michels did the political calculation to win a Republican primary that Trump is more advantageous than not.

Michels and former Lt. Governor Rebecca Kleefisch are neck and neck in this Tuesday’s Republican primary. Michels hesitated, but then made the eleventh-hour deal to support Trump in the 2024 presidential election. He is now superglued to Trump forever.

Kleefisch, in contrast, has the support of former Vice President Mike Pence who has emerged as a national hero for standing up to Trump’s almost maniacal efforts to overturn the 2020 election. Do you find it offensive that Trump is harshly attacking Wisconsin Speaker Robin Vos for refusing to violate statutes to overturn the election? Whatever you think of Vos, he has been elected nine times to the Assembly and has served as Speaker longer than any Speaker before him. Obviously, he is in touch with Wisconsin political issues. He worked with former Govs. Tommy Thompson and Scott Walker to pass their signature pieces of legislation. 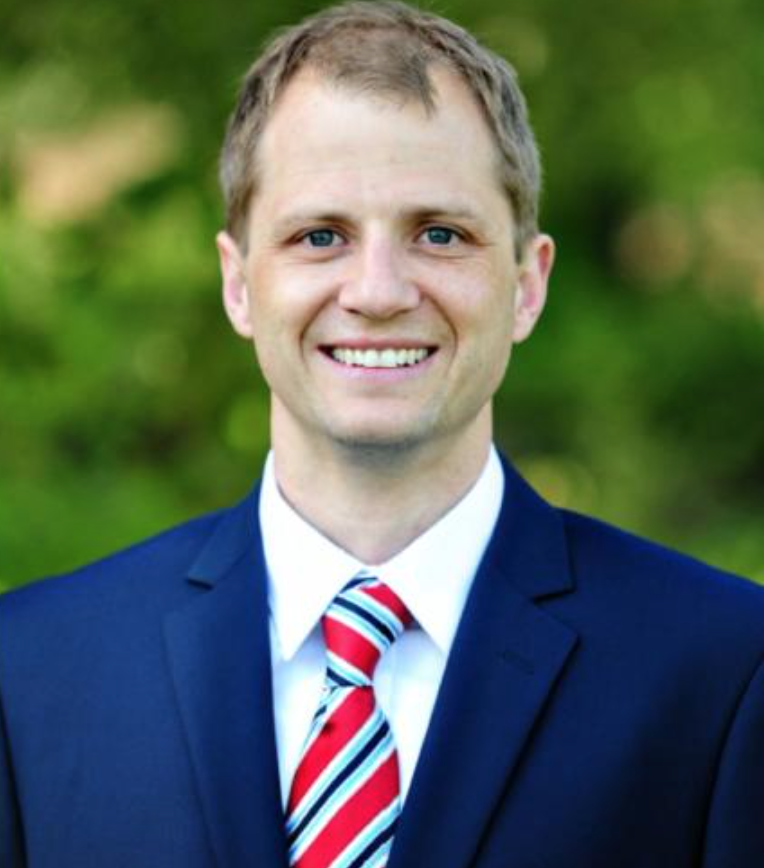 And who is Trump supporting to run against Vos in his Assembly district? It’s a guy named Adam Steen (at left), who has no visible track record other than he has finished fourth in the 2018 GOP primary for the First Congressional District seat. His hallmark issue is that he would push to illegally decertify the 2020 election.

The Republicans in Wisconsin are an unpredictable mix of emotions that override their stands on issues. Vos is not dealing with normal politics. He is dealing the Trump mutations in the Party.

Those aberrations from time-honored Republican principles will be at play Tuesday night, even though it is clear that pending lawsuits against Trump and his businesses, and the Congressional hearings have laid bare his personal orchestration of the assault on the capital. He encouraged the attack on Pence, on Speaker Nancy Pelosi and on the public servants hired to protect the capital and our government. Doesn’t he know that his delusional craziness has greatly damaged his potential candidacy for president in 2024?

He can play games in the primaries, where he still has a base, albeit a shrinking one. But his King Lear fiddling from his White House perch will make him a dead man walking in the general election in 2024. The polls show his support in the general population is on a continuing downward trend.