To make good, Rodgers should apologize, get a shot

Reams have been and will be written about the obfuscations of Green Bay quarterback Aaron Rodgers on why he did not get vaccinated and his resulting infection and absence from Sunday’s loss against the Kansas City Chiefs. 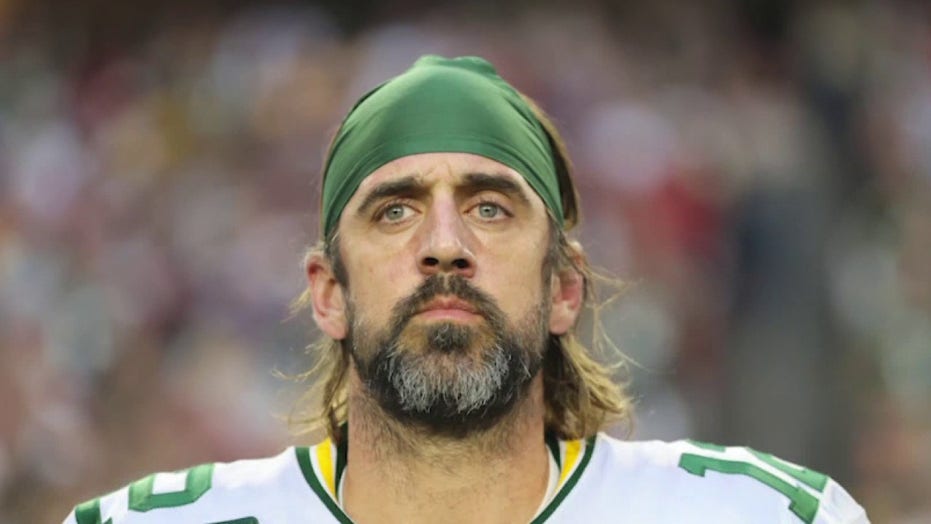 Obviously, his self-interest and superior knowledge of medicine trumped the wisdom of legions of doctors and immunologists on the safety and impact of three miraculous anti-viral vaccines. They have been delivered to more than 7.27 billion less erudite people on the planet without major negative effects.

Rodgers is who he is, and he is probably not going to change his arrogant ways. Whether his lack of leadership on the biggest health issue in the last 100 years will keep him out of the NFL Hall of Fame remains to be seen. But my guess is that his leadership on a 100-yard gridiron will cause the Hall of Fame judges to overlook his self-acclaimed, but leaky critical thinking on the larger issues of life.

He is already paying a price for his lack of concern for the people to whom he may spread the COVID disease. He is losing advertising gigs. Prevea Health in Green Bay has already dumped him. What else could they do with a man who undermines public health initiatives?

Rodger’s time in the sun is coming to an end, but the Green Bay Packers’ organization, now a century old, will be around for decades. That brings up the long term governance of the Packers at the management and the board levels. Why did the Packers not mandate vaccinations for their players, including Rodgers who makes almost $3 million per game.

Unfortunately, the NFL players’ union has stood in the way of vaccine mandates for players. More than nine out of ten have been smart enough to voluntarily get a shot. Unvaccinated players are required to test daily.

Also, the NFL has imposed many other restrictions on unvaccinated players, and Rodgers almost certainly violated some of them. What will the NFL brass do about that?

Because of the union position, the NFL is hugely inconsistent. It requires all other team personnel who come in contact with players to be vaccinated.

Mandates are not without precedent. The health care organizations in Milwaukee have required them. Major entertainment venues have required vaccinations or proof of negative testing for entrance to events. Major companies like Kohler, Tyson Foods, ManpowerGroup and Molson Coors require vaccines or regular tests for employment.

There are reasons for some organizations to stop short of mandates. Some are desperately short of workers to carry out their missions; they can’t afford to lose workers who refuse to comply. In contrast, NFL teams have plenty of available players.

Thankfully, President Biden has waded into the vaccine controversy squarely on the side of public health. His administration will soon be requiring vaccine mandates at all organizations with more than 100 employees.

That will give the Green Bay Packers board and management cover for imposing vaccine requirements for each employee, including players. Players with real critical thinking skills should welcome the command for recalcitrant athletes like Rodgers to do what’s right for the common good and for the rest of their teammates.

As for Rodgers, will he ever recover his standing in the eyes of the public? It’s up to him.

If I were his public relations manager, I would advise him to apologize profusely and immediately for his poor judgement.

I would advise him to announce that he is getting vaccinated as soon as he is out of quarantine. Vaccines have been proven to be more effective than the antibodies attained by having had the disease.

Meanwhile, we should all wish Rodgers a swift and complete recovery, even if he doesn’t hold other people in the same regard.

And let’s hope he carries the Packers to another title in what may be his last year in Green Bay.