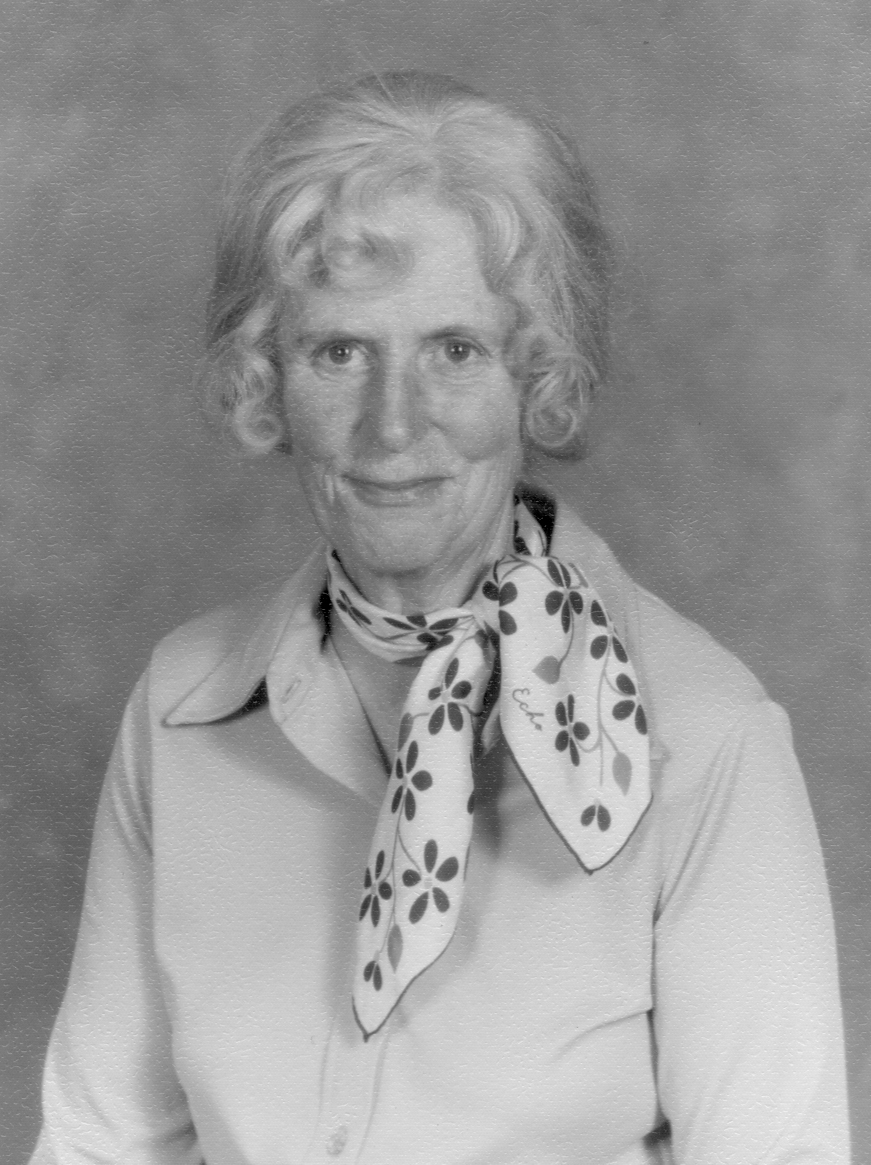 My mother-in-law, Margaret Keenan Icks of Green Bay, spent a good part of her life as a leader of the League of Women Voters. It campaigned for a decade to “get out the vote.” The concern back then was that too many people were indifferent to elections and turnout was low.

Those historic campaigns to get more people to vote were entirely pro-democratic in their foundations. The more people who vote, the more people there are who support healthy governance of all units of governance in the country – from school boards, towns, congress and the presidency of the United States.

High turnouts, such as what we have enjoyed in recent years, are good for the country.

Recent initiatives for more flexible rules on absentee ballots work to that end – more voters engaged in our polity.

The same goes for improved efforts to make it possible for old-timers in nursing homes to vote.

That’s why it is so discouraging that many Republicans and conservatives are working overtime to curtail voting in Wisconsin and its lower units of government. Why do they think that disenfranchising voters will gain them advantage than what they lose by championing voter restrictions?

The worst part of the Trumpian attack on the 2020 election, when he came out as an all-time loser, is the distrust that his baseless attacks have created in the American electoral processes.

We who live in the cities, villages and towns of America know the local poll workers, and we trust them with their hallowed responsibilities to run clean elections.

Unending investigations and audits have proved that the 2020 elections were clean and accurate. In numerous audits, only a small number of ballots were changed or invalidated.

Anyone in business who uses statistics to strive for defect-free processes knows that the small number of defective ballots out of thousands and millions of votes passed is a remarkable feat of process control. That small number of rejected ballots is incontrovertible proof that we had sound elections last year. No empty rhetoric to the contrary stands up.

Does that mean that improvements in our election processes can’t be achieved? Of course not. Every human process has room for improvement. Good companies practice a philosophy of continuous improvement.

I put the findings of the Wisconsin Legislative Audit Bureau and other audits of in that category. The minor deficiencies they uncovered had no effect on the final election outcomes, especially at the presidential level. But they did bring up hygienic issues that need to be tended to.

In today’s cut-throat political world where winning is the only thing, the integrity of our voting processes must be high priority, but they also must be adapted the times.

For example, some recent changes in nursing home rules give more seniors a voice. Republicans are trying to roll back some of those reforms, in effect a form of age discrimination.

Instead, they should be trying to figure out ways to get out the vote among seniors, as my mother-in-law would have campaigned for. Pragmatism should rule, not claims of moral superiority.

Where, by the way, is the League of Women Voters these days in confronting the bullies who are pushing for suppression of the vote?

I am one of those old-timers, and I have recently voted by absentee ballot because of the COVID exposure in voting stations. What’s wrong with that?

The Republican Party is playing a losing hand if they want to disenfranchise older people who have a hard time getting to polling stations.

One striking example of getting things out of proportion and coming to a wrong-headed conclusion is Rebecca Kleefisch’s intention to engage in what is called “ballot-harvesting.” That is a tactic of gathering absentee ballots from select groups of people and taking them to polling stations in a bunch. The former Lt. Governor, who is the leading candidate for governor on the Republican ticket, chastised Democrats for using the tactic, but then urged her followers to employ the same tactic in 2022 on her behalf.

That just doesn’t compute. Saying she will move to abolish this tactic once elected isn’t good enough. If it’s wrong in the past, it’s wrong now. Further, not much of that practice was actually used.

Looking ahead, it is possible to visualize a day when we can vote from home or mobile computers in a protected cyber-secure manner. What would be wrong with that?