Congressional hearings on the Trump-orchestrated Jan. 6 assault on the American presidential election process have been so embarrassing for Republicans that they have gone into what amounts to denial. 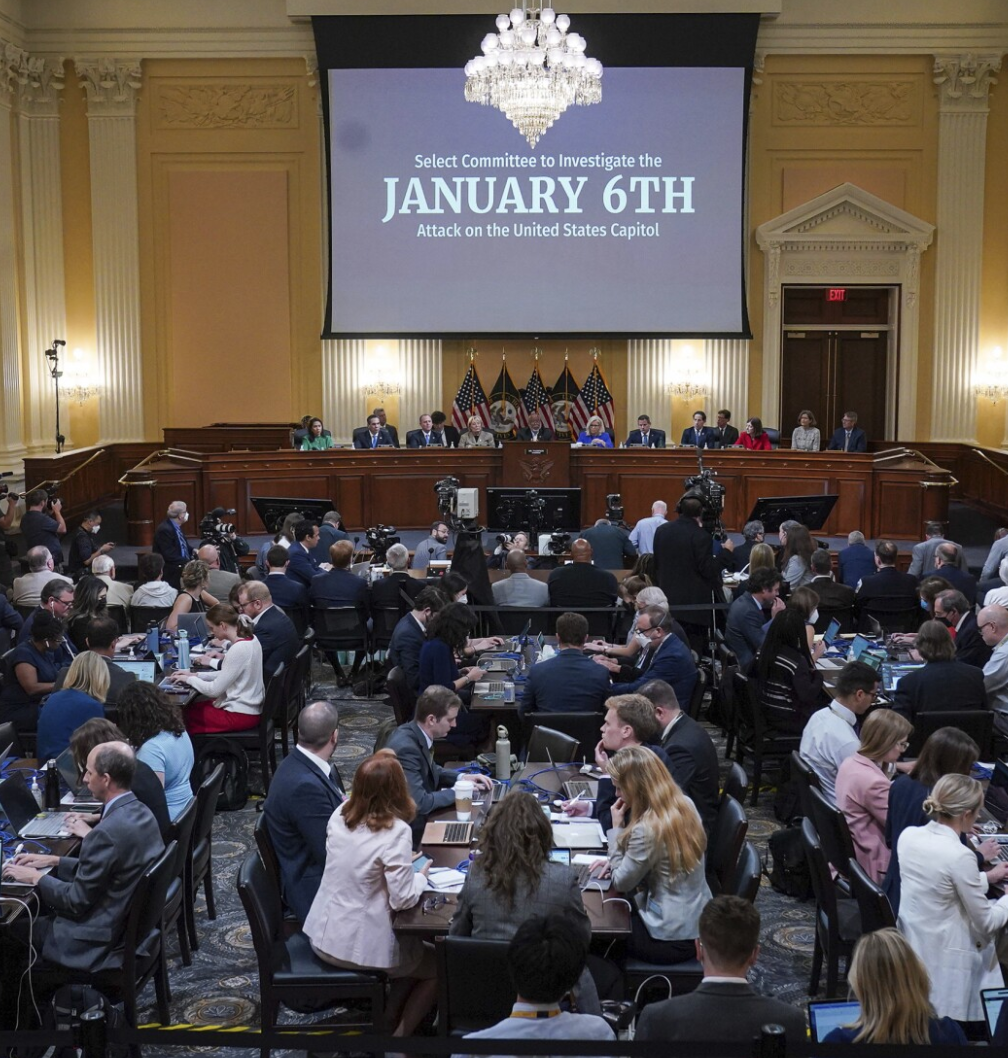 The video footage and quotes from people directly engaged in the “carnage” have proved so damning that Wisconsin Republicans have gone lame in their responses.

Wisconsin Republican Reps. Glenn Grothman and Tom Tiffany said they didn’t have time to watch the first chapter of the historic hearings. And, besides, they said there are other more important issues out there like inflation and crime control. Those are important, of course, but in comparison to an attempt to overturn the well-run election and calls by the Trump mob to hang Vice President Pence, the hearings deserve top TV ratings and their attention. More than 20 million people tuned in Thursday night.

Essentially, a good chunk of the Republican Party is trying to blow off the hearings in the House. It’s not going to work.

Pence happens to be a fellow Republican who we now know was the hero of the day by taking over leadership of the grim riot situation. President Trump went silent for three hours as the criminal insurgency stormed the halls of Congress.

Pence, not Trump, called in the National Guard, which finally quelled the rebellion. The vice president also refused to be bullied by Trump’s pressure to suborn the electoral college certification process.

They have an easy out, a Republican escape vehicle. Just unite behind Pence in 2024. He has shown exceptional judgement, courage and respect for the U.S. constitution. Whatever your politics, he has earned the respect of the American people who believe in the constitution.

Each additional hearing will pound wooden stakes into the won’t-die-vampire-like conspiracies that support the losing argument that the election was fraudulent. Testimony from Trump’s own appointees and campaign managers proved President Trump knew that his “stolen election” fiction was not anywhere near reality.

Going sidewise for a paragraph, as a businessman, one of your first jobs is to deal with reality. You have to listen to what the gods of the marketplace are telling you. If you don’t deal foursquare with reality, your company is headed for tough times.

Similarly, GOP leaders should be figuring out how to get off the unreal sinking ship. Trump is not the Grand Old Party that was long on principle, such as individual responsibility, strong defense, financial restraint via balanced budgets, reasonable taxes and a pro-growth agenda.

The four Republican candidates for Wisconsin governor have all hitched their wagons to Trump’s runaway garbage truck. The first one to recant and get back to bread and butter politics will stand a better chance of winning the primary in two months.

The hearings have proved that it’s time for Trump to just go away. Disappearing might save him from jail time. He allegedly pulled in $250 million dollars in donations for his “Official Election Defense Fund.” He has every monetary motive to keep pedaling his B.S. 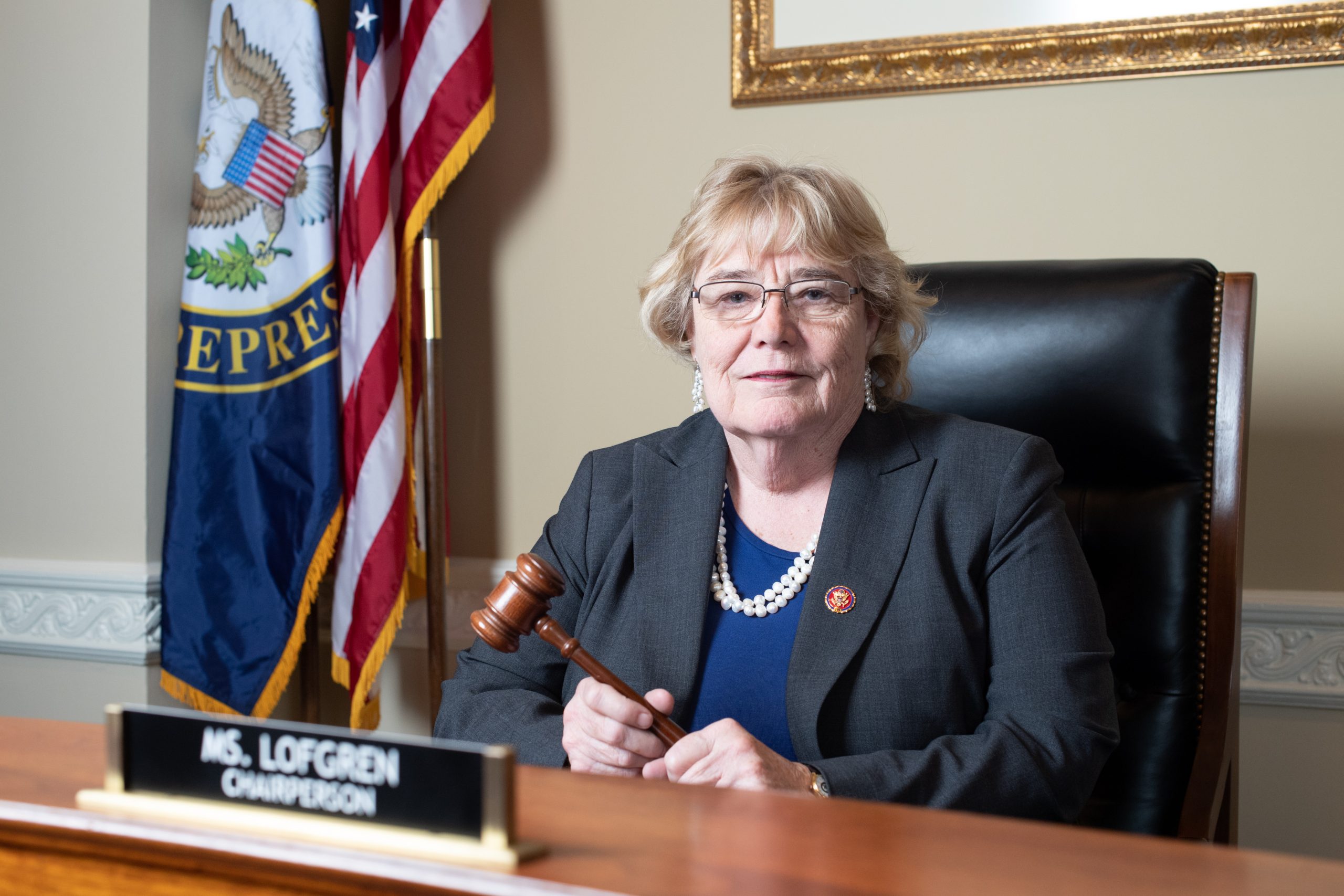 Rep. Zoe Lofgren (D. California) put it best when she said the Big Lie is not just a fabrication, it’s a Big “Rip-Off.” Apparently, there was no established, legal defense fund. Who knows where those donations ended up.

It’s not the first time Trump has stiffed people who invested in him.

He had six bankruptcies that cost his investors who had invested in him. He could care less.

Honorable Republicans won’t want to be part of a just-revealed scam. The congressional hearings have had the beneficial effect of forcing the Republicans to start talking about reality and the real major issues facing the country.

Let’s hope the GOP can find its bearings as a result of the facts and truths coming out of the TV hearings.