With the election of Derrick Van Orden, a retired Navy Seal with five combat tours to the Wisconsin delegation, there should be more of a united front in favor of the “U.S. investment” in defeating Vladimir Putin’s invasion of Ukraine. 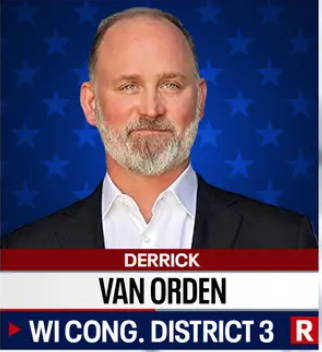 Van Orden’s November win in the western Wisconsin house seat, brings the GOP majority to 6-2 in the State’s eight-member delegation. That margin and his four-square support for Ukraine should bring comfort to Americans who loudly applauded our ally’s stand for democracy and against autocratic assaults on a workable world order.

But isolationist outliers in the Republican Party have questioned the American commitment to Ukrainian’s self-defense. They quibble about the accounting controls on U.S. past and future support that will eventually add to about $100 billion. Bean counting is important, but it’s still micro management.

They also deflect, “What about our out-of-control southern border?” as if that had anything to do with the enormous enmity of Russia against U.S. interests in the world.

Van Orden joins Mike Gallagher, a retired Marine officer, in the Wisconsin delegation. Both veterans are staunch supporters on spending what’s needed to bring Putin’s barbarism to a decided defeat.

Wars are godawful, hard to predict and hard to assess. But most evidence points to a lack of success for Putin’s incompetent military.

American and allied weaponry and training have given the out-manned Ukrainians the muscle to bring the war to a stalemate. That alone gives the allies a major return on what Ukrainian president Vladimyyr Zelensky called an “investment” of U.S. dollars.

He used that word in front of our congress last week. Consider the damage inflicted to date on our foremost enemy:

It’s impossible, as some in the GOP want to see, to calculate precise numbers for return on the U.S. investment. War is hellishly complicated. But a general overview says we are getting a bargain for our money in support of Ukraine.

The annual Pentagon budget will be about $858 billion. For less than 10% of that annual expenditure, Ukraine and its allies are bringing about what I call a “defeat” of Putin’s dreams of empire. By defeat, I don’t mean clearing the Russians out of Ukraine, at least for now, but I do mean putting a hard stop to his expansions. Russia is digging in with the aim of not losing.

Van Orden has made the point clearly that the war has to be fought, but also has to be confined to Ukrainian territory so direct NATO – Russian warfare is avoided. That’s a difficult line to hold to, but so far it’s worked.

Putin still has his nukes, including tactical battlefield weapons, but he would be even a bigger fool if he used them.

We have to bet that he himself wants to stay alive and in power. To fire off nukes would bring him down. Dissention is already brewing in his own country at the current level of warfare, body bags coming home and conscription of up to a half million Russians.

As the pages turn in this unpredictable and unnecessary war, the Wisconsin congressional delegation should listen to its trained and experienced warriors, Gallagher and Van Orden.

They understand the realities of war. They know that bipartisanship in Congress has proved amazingly effective against Putin and that U.S. unity in this world-changing strategic matter must hold. 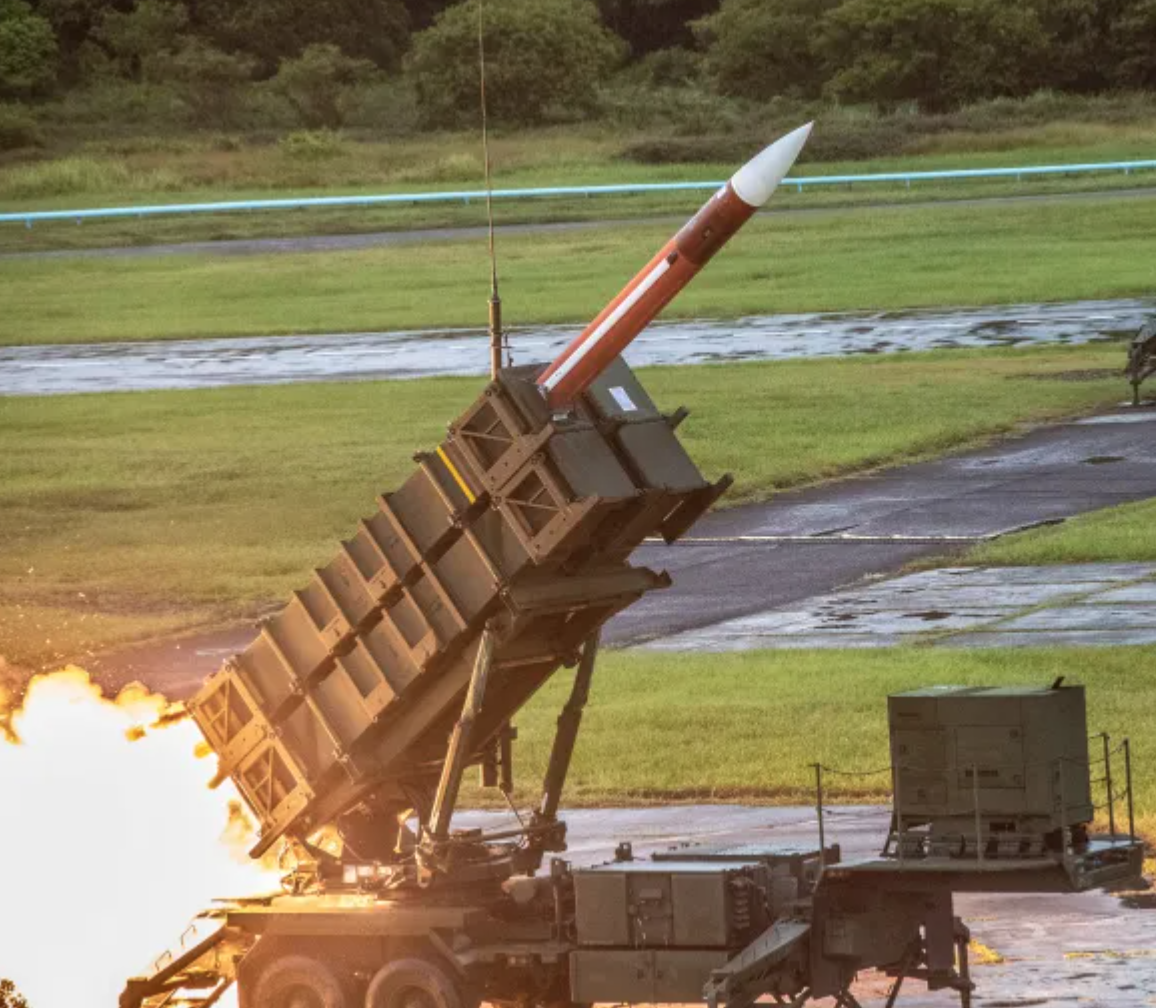 The next test for American and allied bipartisan resolve will be sending air defense systems to the front lines. The first advance U.S. Patriot air defense battery has just been sent. (Photo at left.)

Our precision HIMARS artillery systems have neutralized Russian artillery and have turned the tide in Ukraine’s favor on the front lines.

We need to do the same in the air: take out all the Russian drones made in Iran and its Russia’s ballistic missile strikes. They are wrecking the Ukrainian economy, Putin’s new strategy for subduing Ukraine.